The Scottish government has come under pressure to introduce a complete ban on lap dancing clubs. Ministers at Holyrood have proposed introducing a new licensing scheme that gives councils the power to set the number of licences at zero.

However, several organisations believe the law should go much further, BBC News reports.

For instance, the Women’s Support Project said the issue should not be devolved to local level, as other governments have “taken a strong lead” and imposed national bans.

Iceland was named as one example, as the country’s government has passed legislation that makes it illegal for any business “to profit from the nudity of its employees”.

The Women’s Support Project said this was based on a desire to “promote gender equality and change attitudes towards women”.

A similar view was expressed by the Glasgow Violence Against Women Partnership, which said the Scottish government should “adopt a significantly stronger position on this issue”.

The organisation went on to state that it would “strongly contest that violence against women is not prevented, eradicated or reduced by the licensing of sexual entertainment venues”.

The Dundee Violence Against Women Partnership added that it considers lap dancing, stripping and pole dancing to be “forms of commercial sexual exploitation and, therefore, a form of violence against women”. 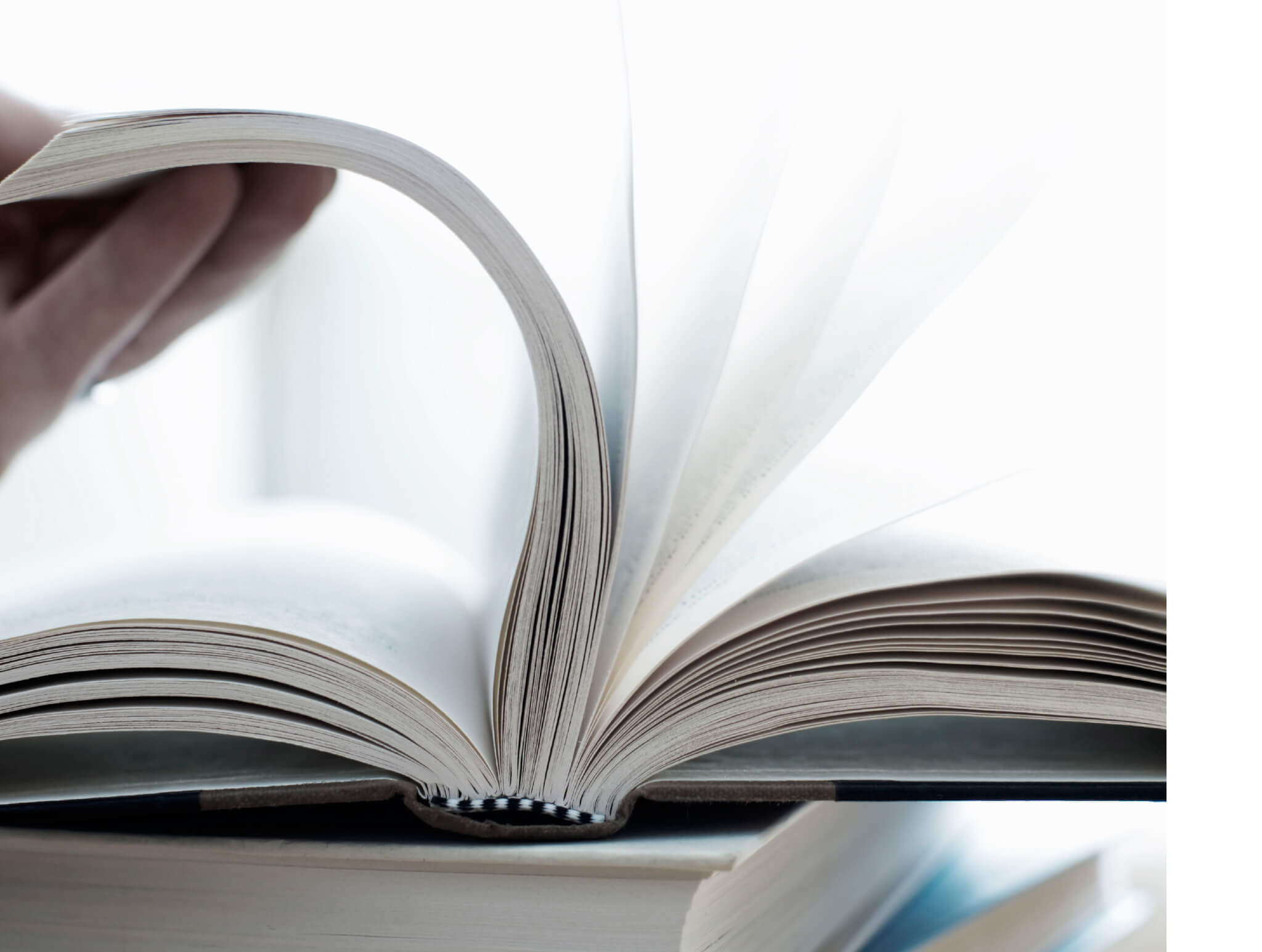