As CPI reaches a 40-year high, RPs will soon face a tough decision: do they increase rents in line with the rent settlement, thereby putting more financial squeeze on tenants, or do they resist imposing such a rent increase, resulting in additional cost pressures for their own business?

The existing rent settlement enables RPs to increase rents by CPI + 1% each April using the CPI figure from the preceding September. With CPI currently standing at 9.1%, and all signs pointing to a continued rise over the coming months into September, RPs will likely have the option to increase rents by over 10% next April.

Such an acute rent increase, combined with the impact of rising energy and living costs, will cause hardship to many tenants, the very people that RPs are set up to benefit.

Consequently, some RPs are considering not imposing the maximum rent increase permitted. However, this approach comes with its own risks. RPs themselves are facing severe impacts from spiralling inflation, particularly in relation to increased construction and labour costs, so forgoing collection of maximum rental income will likely have serious consequences for their own balance sheet, restricting investment in housing stock. There is also legitimate concern about how a decision not to collect maximum rent might impact loan security valuations driven by net rental receipts.

The rent settlement does not allow RPs to ‘catch up’ by adding any unused headroom to increase rents in subsequent years so it is important that RP boards are aware that a decision to charge below maximum rent will lower the base position for rent setting in future years.

Charitable RPs may be questioning how far their charitable objects constrain them from setting rents that they know their beneficiaries (i.e. tenants) cannot afford.

The answer to this question is not ‘one size fits all’ and requires RPs to weigh up which approach is most consistent with its objects and/or necessary or expedient to achieving them in light of the many conflicting demands on income and expenditure. Whilst some RPs might be able to afford to charge below maximum rent, it is crucial to identify the consequential impact this may have on other activity e.g. reduced development capacity, deferred repairs/improvements or reduced resident services.

Where should RPs start?

The starting point for each RP is to assess its specific tenant profile and risk exposure and undertake robust stress testing and financial modelling to fully understand the impact that different courses of action would have on its own finances, tenants and other stakeholders. Only with this information can an RP properly determine which course of action best achieves its objects.

Creative approaches should also be considered. Could the detrimental impact on tenants of a big rent increase be offset by other means such as enhanced benefits advice and/or reviewing its policies on tenant arrears?

We know that CPI this September is highly likely to be above 10% so each RP should use the time it has now to collect and model the data it needs to make an informed decision. This will ensure that, whatever its decision, the RP properly understands the consequences and is able to transparently communicate its rationale to all stakeholders.

Although there is never a good time to take a tough decision, not engaging now will only make it tougher. 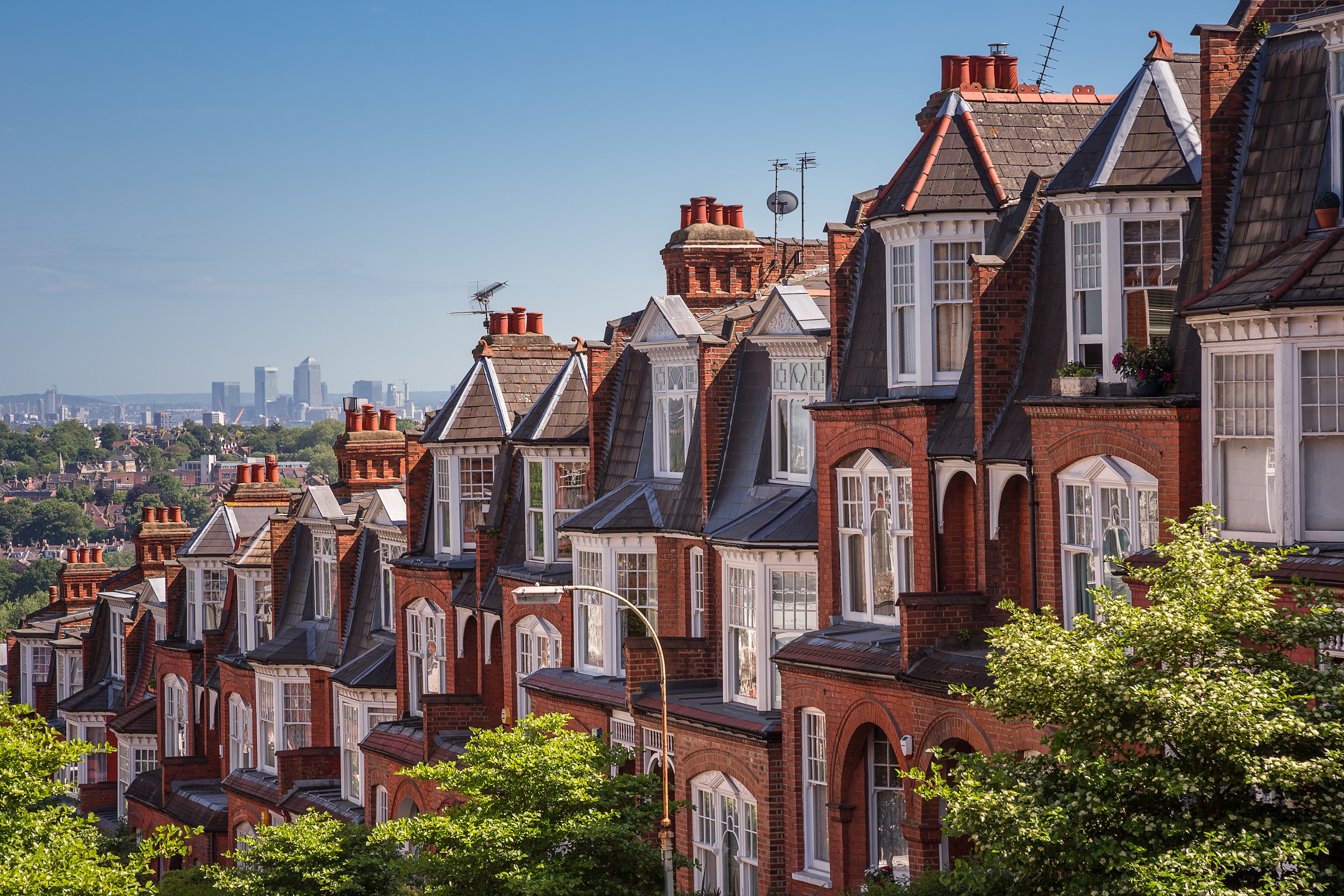