Who can sue who when a reference is given to one person but relied on by another? Jennifer Welby looks at the impact of the Supreme Court’s Playboy Club decision.

The highest court in the land held that the Banca Nazionale del Lavoro (BNL) did not owe a duty of care to the Playboy Club, London (Playboy) who was an undisclosed recipient of a reference via its agent.

Although this case does not directly involve employment law, it is highly relevant to employers when preparing and giving references. How far down the chain of recipients will the giver of the reference be responsible for any mistakes in that reference?

A client of BNL required a reference that he could fund an internal credit facility of up to £1,600,000 in order to gamble at one of Playboy’s casinos. Playboy asked its agent, Burlington, to request the reference from BNL so as to maintain their prospective patron’s confidentiality.

BNL gave a positive reference to Burlington, and the patron was permitted to gamble with £1.25 million in gambling chips which were advanced following the receipt of cheques from him. He made a net gain of £427,000 and subsequently disappeared before the cheques had been cashed. The cheques bounced. Playboy later discovered that the cheques were fake and that the gambler’s account with BNL had always been at £0. Playboy brought proceedings against BNL for losses over £800,000 because they had relied on the BNL reference which was wrong.

The Courts were asked to consider whether, although BNL did not know that Playboy was a recipient of its reference, BNL should still be responsible to Playboy for the negligent reference.

The case ended up in the Supreme Court which held that because BNL did not know that Playboy would receive the reference, and there was no suggestion that any third party other than Burlington would be using the reference, BNL did not owe a duty of care to Playboy.

Extending this to employment references this offers some assurance to HR professionals when giving references in respect of current and former employees that the limit to the range of their potential liability for negligent references is restricted to known recipients. With the boot on the other foot, if you use an external agency to gather references you must make sure that the agency makes it clear that you are a potential recipient so that you can sue the author of the reference if it is negligent. 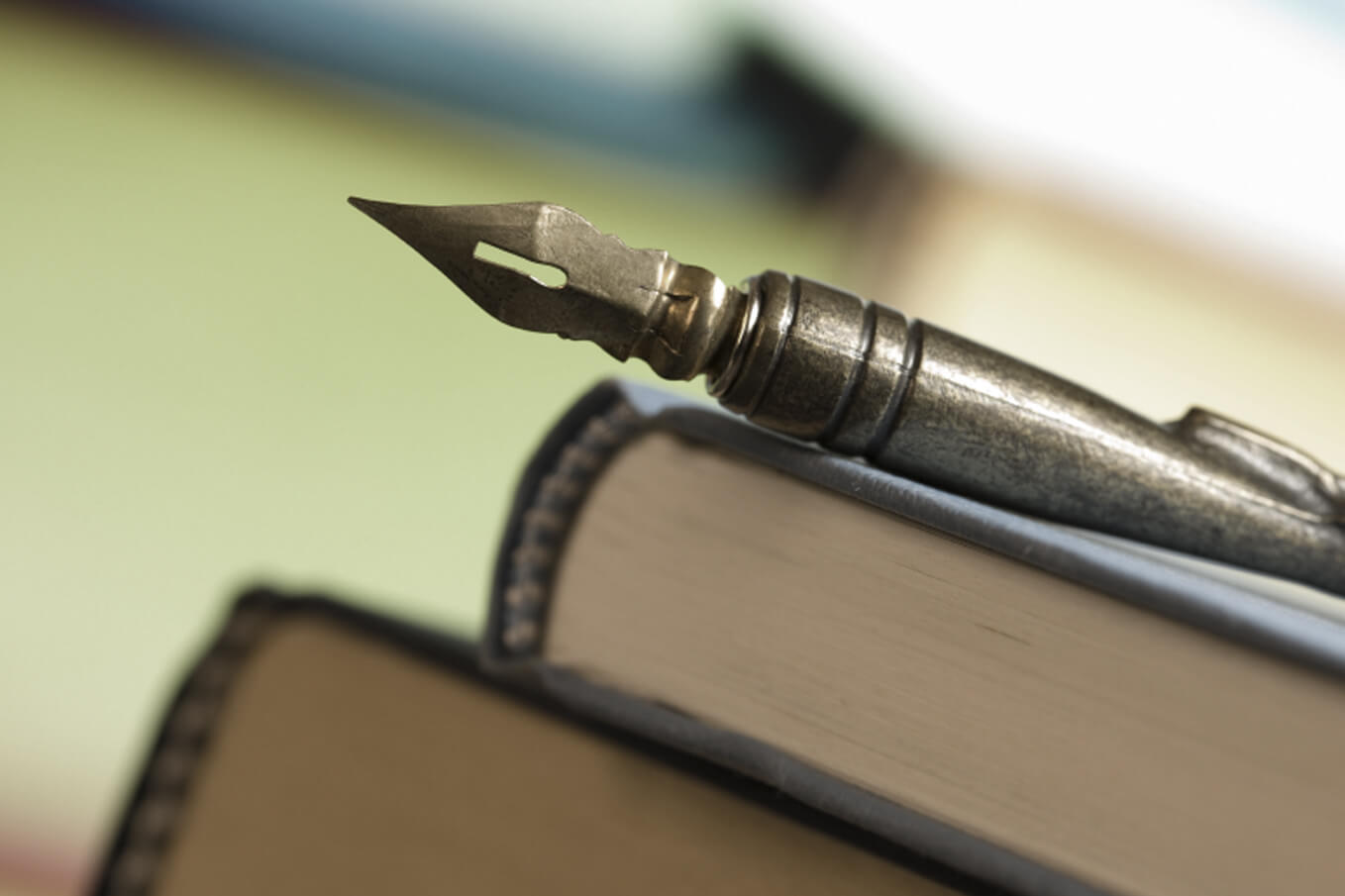 View Notice and unfair dismissal: No more having your cake and eating it