Perhaps as a sign of the times, the DfE have issued new guidance for academies, following similar guidance for maintained schools, on how to manage complaints. As well as information on reviewing your complaints policy and procedures, the guidance explains the role of the ESFA in relation to complaints.

For the most part the guidance is common sense, reminding academy trusts of the legal requirement to ensure their policy complies with Part 7 of Schedule 1 to the Education (Independent School Standards) Regulations 2014. A complaints procedure may be tailored to deal with different complainants e.g. parents (for example againstabout teachers, policies or an exclusion) and staff (generally referred to as a grievance) and/or different situations (for example in relation to a suspected data breach or in relation to a safeguarding incident). The guidance recommends that a policy acknowledges the possibility of complaints by third parties i.e. not parents or staff and that schools should respond to such complaints respectfully and expediently given the role of the school as a public body. Complaints about individual governors (or trustees) should be made to the clerk to the governing body but we’d recommend that a specific policy is adopted for these and involve the early engagement of the chair given they can quickly become acrimonious and divisive. 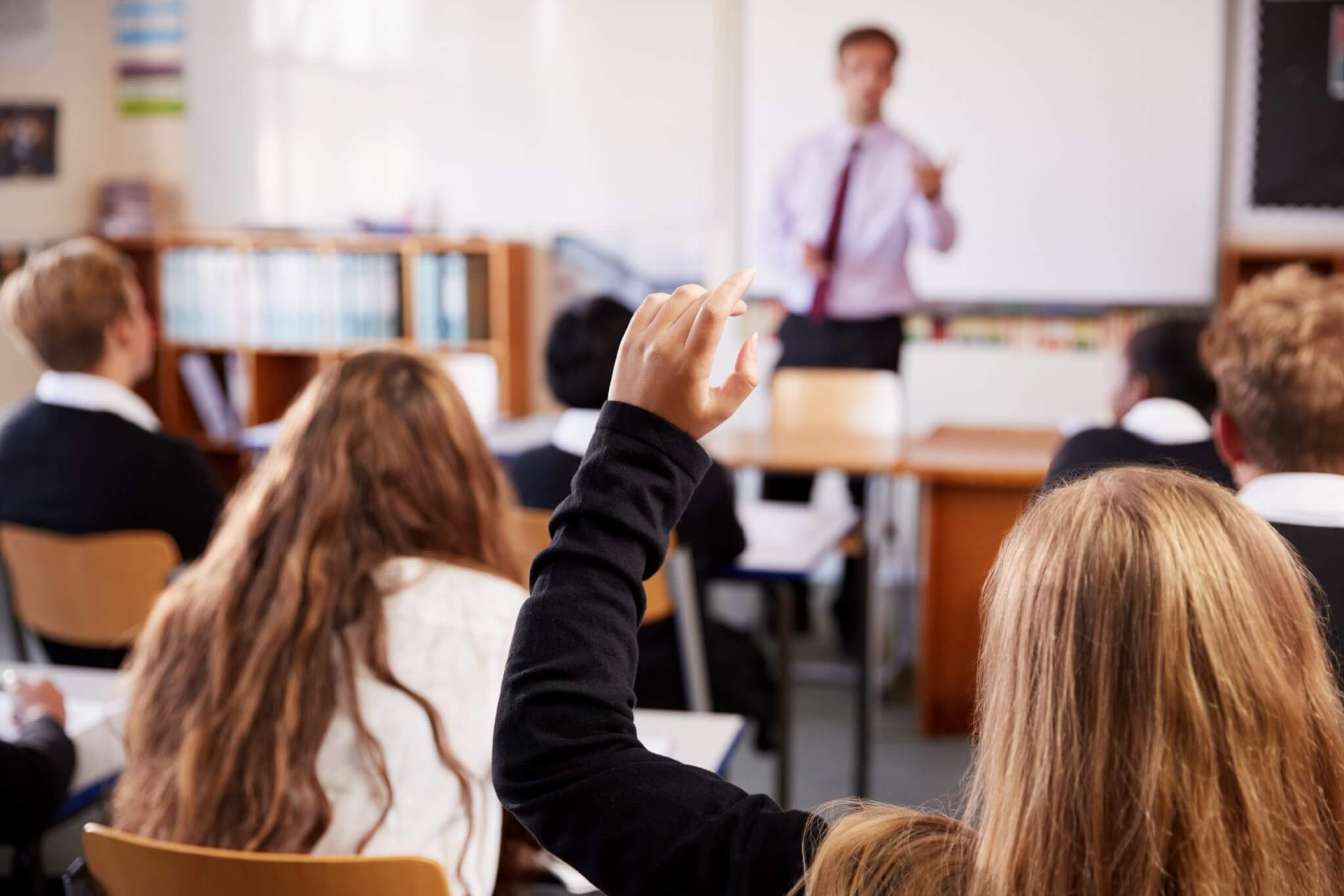 To be compliant with Part 7, a complaints procedure must consist of at least three stages:

Many schools will include a fourth appeal stage for the most serious of complaints or give details of someone to whom an appeal or further complaint might be referred, such as a MAT trust board, dioceses, regulatory bodies such as the ICO and ultimately to the DfE/ESFA. We are often asked to advise when a complaint becomes repetitive and quite possibly vexatious, including when it seems obvious a campaign is being waged. Managing serial and persistent complaints can be tricky and we’d recommend advice is sought to deal with these. Introducing a legal element at that stage can be helpful to encourage the complainant to be more focussed and identify any remedy that is being sought. Ultimately it is possible to close a mattercomplaint down and cease communication when it has become vexatious, but this is likely to be a last resort and in truth may not be the end of the matter.

Increasingly, we see complainants sharing their complaint with a range of bodies including Ofsted, the ICO and the ESFA. The ESFA will direct a complainant back to the school but they may also become involved especially if the complaint is a safeguarding matter or involves children missing education (where off-rolling is suspected). The ESFA will not overturn a decision on a complaint but they will investigate the school’s procedures. This may trigger a broader governance review and in a worse-case scenario the issue of a Financial Notice to Improve.

It is important in these situations to keep a good audit trail and to try to break down the elements of a complaint, remembering that complainants may well have additional rights under the Data Protection Act 2018 or the Freedom of Information Act 2000 (which can expose the school to a risk of fines if breached). It’s important for schools to follow their procedure and to be as transparent as possible. In our experience, complaints can require a significant amount of senior involvement and be distracting if not debilitating for the organisation. Timely advice can help.