Local Authorities in England get new powers for local shutdowns

The Government has published legislation giving local authorities in England new powers to close premises such as shops, pubs and restaurants, cancel events and outdoor spaces to prevent coronavirus transmission in a local authority’s area. The new powers, which came into force on Saturday 18th July 2020, have been put in place to enable local authorities to manage any local outbreaks of coronavirus.

Previously, local authorities did not have the power to enforce targeted ‘local lockdowns’ on a particular area to contain and prevent local outbreaks. They were guided by the blanket national restrictions that were imposed by the Government.

Before a local authority can use its new powers under the regulations to give a ‘direction’, it needs to be satisfied that the following three conditions are met, (the ‘Conditions’):

The Secretary of State can also direct a local authority to issue a direction where it feels the Conditions have been met.

Local authorities must gather sufficient evidence to demonstrate that the Conditions have been met before issuing a direction. This evidence may come from a range of sources, including information provided to the local authority from NHS Test and Trace, Public Health England (PHE) and local experts.

Local authorities must review their decisions at least once every 7 days to ensure the Conditions continue to be met.

The recipient of a direction has the right of appeal through the magistrate’s court. This should be submitted within the 7 day review period where possible.

The recipient of a direction may also make representations to the Secretary of State.

The terms of the direction must continue to be complied with until the appeal has been resolved.

Failure to follow a direction given is an offence.

Where a person has been found to be in breach of a direction, a local authority designated officer, police officer or PCSO may issue a Fixed Penalty Notice (FPN). The FPN will be £100 for a first offence (reduced to £50 if paid within 14 days), doubling upon further offences up to a maximum of £3,200.

Local authorities have been given the power to direct the closure of a premise, restrict entry to a premise or secure restrictions in relation to the location of people in the premises where the Conditions apply.

However, not all premises are subject to these powers.

The regulations prohibit local authorities from making directions in relation to certain premises as part of their duty to ensure the public has access to essential public services and goods.

Premises which are found to form part of an ‘essential infrastructure’ are exempt from closure under these powers.

Examples of premises which would form part of essential infrastructure include:

The list is not exhaustive. However, it does provide some businesses relief that under these specific regulations they cannot be forced to close in the wake of a local outbreak.

Other sectors such as hospitality are not protected and must take note of the new powers and be prepared in the event they forced to shut down.

As with premises, before making a direction, the local authority must be satisfied that the Conditions have been met. This could, for example, be where a local authority is aware of a planned event at which the numbers of people expected to seek to use a space, or the nature of a particular event, would make it unsafe due to coronavirus transmission.

Local authorities would be expected, at a minimum, to:

A direction which prohibits certain events only has the effect of imposing prohibitions, requirements or restrictions on:

As such, the local authority must take reasonable steps to give advance notice of any direction it issues to both the organiser of the event and the person who owns or occupies the premises for the event.

It is important to note that the direction has no effect on people planning to attend the event, who have no involvement in its organisation nor do these people commit any offence under these regulations by being there.

The final new power given to local authorities is the power to direct the closure of, or restrict access to, a public outdoor place, where the Conditions apply.

Local authorities may use this power where they are aware of a planned event, or where past experience indicates a high risk that the number of people expected to seek to use a space would make it unsafe, for example large crowding on a popular beach during summer or an enclosed square in a metropolis.

Where local authorities consider that the Conditions apply they would be expected, at a minimum, to:

Before giving a direction, the local authority must take reasonable steps to give advance notice of the direction to a person carrying on a business from the premises within the public outdoor place to which the direction relates.

The Government also aims to publish new draft regulations giving ministers extra powers to intervene if needed on a local level. These are expected to include the power to close whole sectors or types of premises in an area, introduce local stay at home orders, prevent people entering or leaving certain areas, reduce the maximum size of gatherings beyond national rules, or restrict transport systems serving local areas.

We will keep everyone updated on this as best we can. 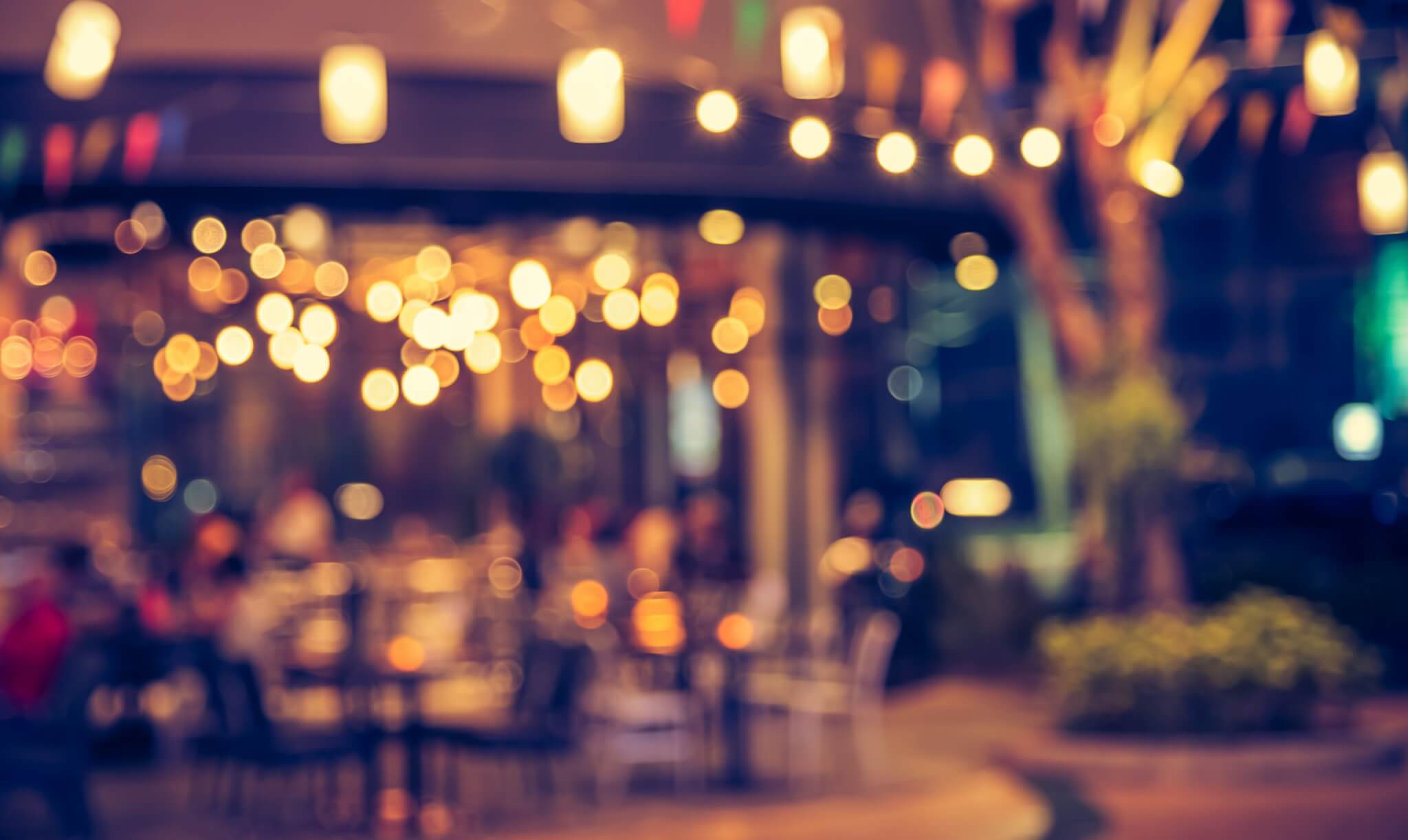