Is “Personal” Information Ever Actually Personal In The Workplace?

The European Court of Human Rights recently held in Garamukanwa v United Kingdom that dismissing an employee because of material found on his phone during a police investigation was not a breach of the employee’s right to privacy. Leah Caprani explains the implications of this decision for employers going forward.

Mr Garamukanwa was employed by Solent NHS Trust as a Clinical Manager. During his employment, he formed a relationship with a colleague, Ms Maclean. The relationship ended in May 2012 and Ms Maclean allegedly entered into another relationship with a junior member of staff, Ms Smith. Mr Garamukanwa, dismayed at this development, sent several emails to colleagues expressing his concerns surrounding their new romance. After complaining to her manager, Ms Maclean began receiving malicious and accusatory emails from bogus accounts and a fake Facebook account was set up in Ms Smith’s name. Because of the sustained campaign of stalking and harassment, a criminal investigation was launched and photographs of Ms Maclean’s home address and details of the bogus email accounts were found in Mr Garamukanwa’s possession. Despite all charges being dropped, the Trust believed it had sufficient evidence to link Mr Garamukanwa to the anonymous emails, including further “private” email and WhatsApp correspondence with Ms Maclean provided by Mr Garamukanwa himself during the disciplinary process.

Mr Garamukanwa was dismissed for gross misconduct in December 2013 and later brought claims for unfair dismissal and a breach of his right to privacy. Such claims were rejected at both first instance and on appeal, with the Employment Appeal Tribunal holding that Mr Garamukanwa had no reasonable expectation of privacy. He had not previously objected to the use of his “private” material during the disciplinary proceedings and should have expected that any further correspondence of the same nature would have warranted complaint after being cautioned by his manager. Further, the content of the emails sent to Ms Maclean’s private email account had not been purely personal and also touched on work-related issues.

After being refused permission to appeal to the Court of Appeal, Mr Garamukanwa brought proceedings in the European Court of Human Rights (“ECHR”). The ECHR held that correspondence sent from a workplace email account, or which involves both professional and private matters, does not automatically fall outside the definition of “private life” and is a question of fact in each case. The ECHR echoed the Employment Appeal Tribunal’s rationale with respect to Mr Garamukanwa’s failure to object to the use of his “private” material during the disciplinary investigation. It held that he had had sufficient prior notice of the allegations of harassment against him in the current circumstances. Mr Garamukanwa could not have reasonably expected that any material linked with the allegations made by Ms Maclean in June 2012 would remain private thereafter.

Whilst a positive result for the Trust in this instance, employers should note that future cases may not be decided in the same way. The ECHR placed a lot of importance on the employee having had prior notice of the allegations and employers should notify employees of any allegations against them at the earliest possible stage. It is interesting that the Court did not consider the lawfulness of the Police passing evidence to the Trust and employers should therefore be cautious when making decisions based on material received from external bodies. 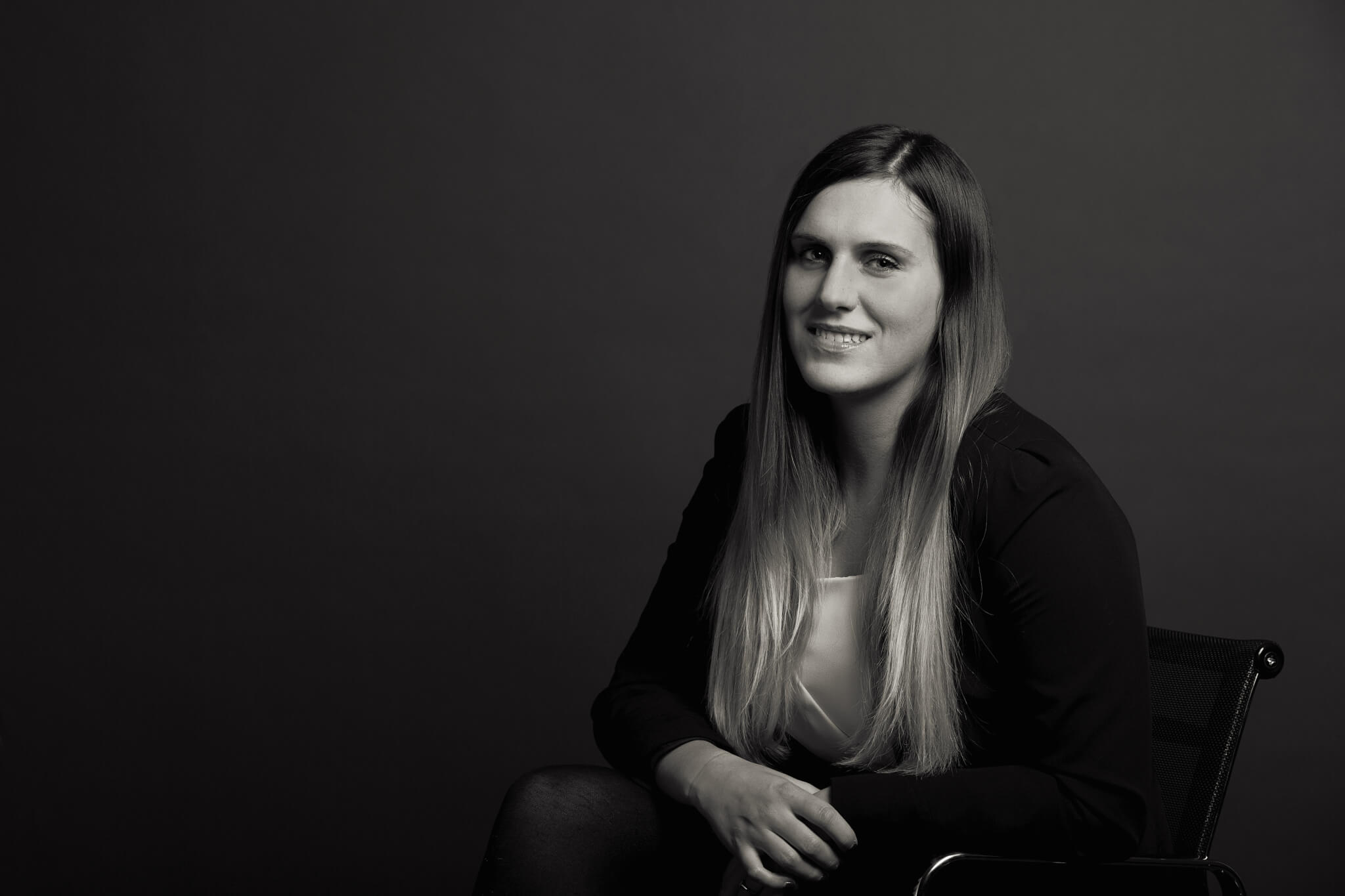 View Pregnancy and Maternity Discrimination – Where are we now?