The government has committed to introducing new safety measures to protect people living in high-rise buildings. A consultation on banning the use of combustible materials in cladding systems on high-rise residential buildings will be launched.

Ministers will also aim to ensure residents have a better mechanism for raising their concerns if they believe landlords are not maintaining safe buildings.

In addition, the law will be changed to achieve “meaningful and lasting reform” of the building regulatory system, with those who fail to comply facing “strong sanctions”.

Meanwhile, the government will invite views on how it could implement major reform of the regulatory system and fire safety guidance will be restructured to make sure it is clear.

The pledge follows the publication of Dame Judith Hackitt’s Independent Review of Building Regulations and Fire Safety, which was commissioned in the wake of the Grenfell Tower fire last year.

The review concluded that a new regulatory framework for higher-risk residential buildings is needed to improve building safety and ensure that residents are not in danger.

Dame Judith argued that the current system is “far too complex”, with insufficient clarity over “who is responsible for what”.

She also criticised the existing process for not offering enough regulatory oversight and enforcement.

As a result, she believes “simply adding more prescription or making amendments to the current system, such as restricting or prohibiting certain practices, will not address the root causes”.

Dame Judith stated that the recommendations in her report will lead to a “clearer, simpler but more robust approach to the building and ongoing management of high rise residential buildings”.

James Brokenshire, the housing secretary, added that he welcomes Dame Judith’s “comprehensive report and her calls for fundamental reform in the building sector”.

He described the Grenfell Tower fire as a “terrible tragedy that should never have happened”, and pointed out that the cladding on the building was “unlawful under existing building regulations” and “should not have been used”.

Mr Brokenshire said he is therefore committed to driving through major reforms “as quickly as possible” and ensuring “there is no room for doubt over what materials can be used safely”.

He went on to stress that the government is keen to work with the building industry to “achieve the urgent reform needed”. 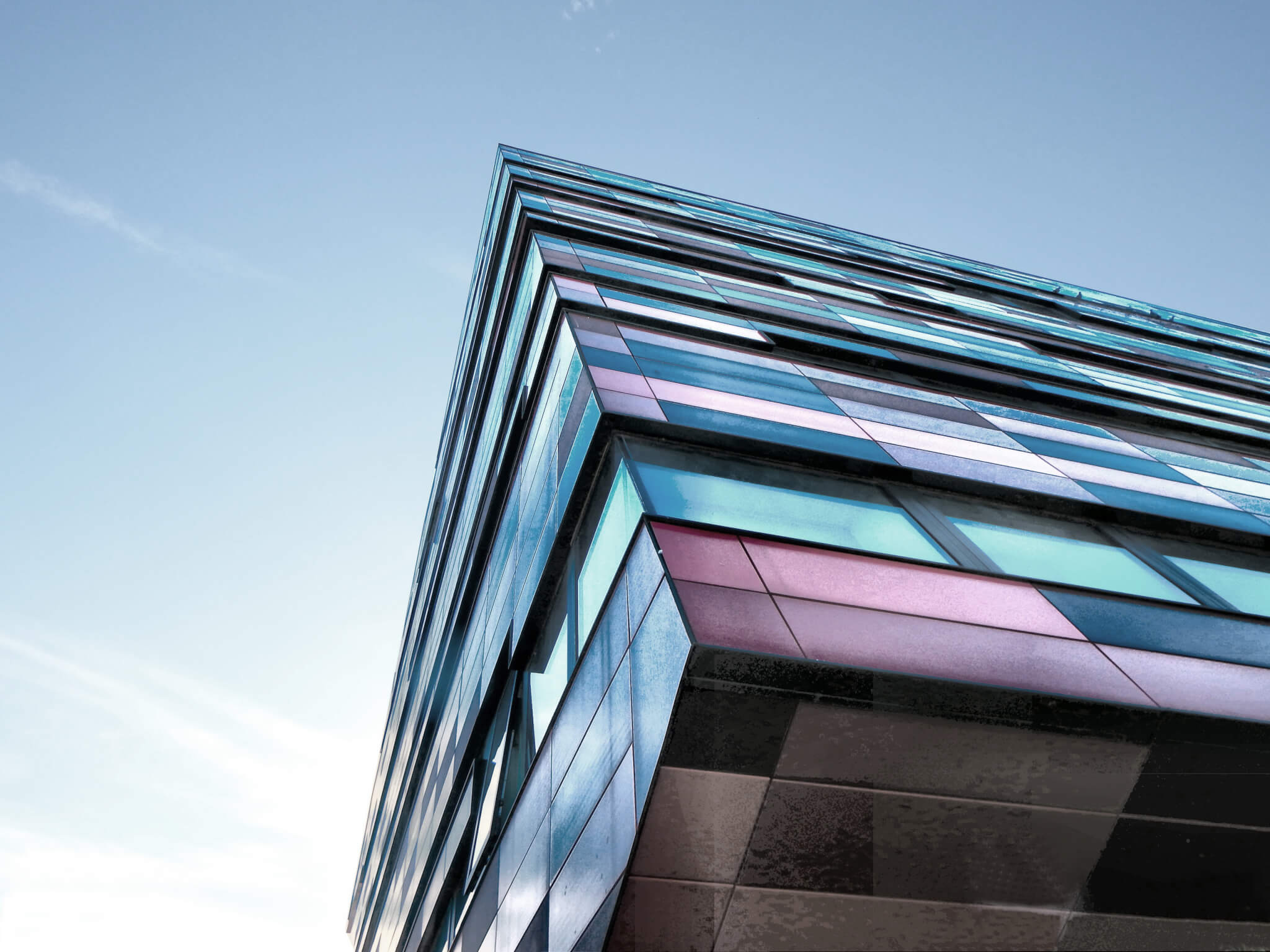 View If you’re not ready for the GDPR deadline this Friday, don’t panic – there’s still time to do these five things...