‘Freedom of Religion or Belief’ – Lecture for the Ecclesiastical Law Society, 3 July 2018

Baroness Elizabeth Berridge’s lecture on 3 July at Minerva House was fast-paced (timed to end as the World Cup qualifier England v Colombia began!), very well informed (as you might expect from the Chair of the All-Party Parliamentary Group on International Religious Freedom) and highly stimulating.

She ranged widely around issues concerning religious toleration, and the lack of it both politically, and in some cases within religious groups themselves. In particular, she pointed to the situation of women in certain religious groups both Christian and others, and the role that equality legislation can play in assisting women’s development in their own cultures – where the law provides some leverage.

She pointed out that toleration as we know it in the West is not an exclusively Western concept, derived simply from the experience of the post-Reformation European religious wars of the 17th century, or the 18th century Enlightenment. She identified a longer history, in some surprising contexts – in Islam, and Hindu and Chinese cultures, not least prior to the European colonial period. She pointed to the amicable relations that continue to exist between deeply ingrained faiths in a number of areas around the world, notably in the nations of Sierra Leone and Ghana in West Africa.

At the same time, the rise of fundamentalisms remains a challenge even in those areas; and it is likely to continue to do so, partly driven by pressure on natural resources, and climate change. But in her view, although the colonial era has much to answer for, the British Commonwealth with its historic emphasis on the Rule of Law as well as the opportunities it currently gives for encounter between indigenous cultures within a shared history in recent centuries, may yet provide some ground for hope that religious cultures may find ways to coexist amicably, each maintaining its own integrity. 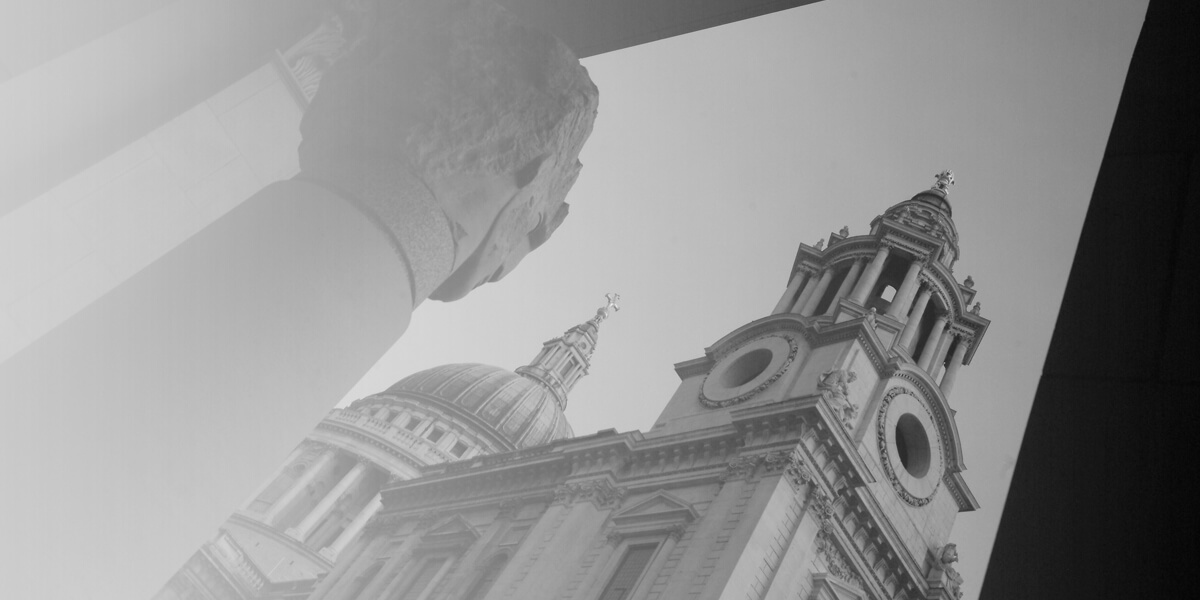