We previously wrote about whether trustees can take an ESG approach to investments in light of the fiduciary duties they owe to beneficiaries. In the context of charitable trustees, this dilemma has been put to the test in the recent High Court case of Butler-Sloss & ors v Charity Commission [2022] EWHC 974 (Ch) before Justice Michael Green.

The case concerned charities whose principal purposes are environmental protection and improvement and the relief of poverty. The question for the Court was whether these charities should be able to adopt an investment policy that excludes many potential investments because the trustees consider that they conflict with their charitable purposes.

The two claimants, who were seeking the Court’s blessing for their new investment policies, were the trustees of two charities, the Ashden Trust and the Mark Leonard Trust. Both are part of the Sainsbury Family Charitable Trusts network and share the same investment manager, Cazenove.

The Defendants were the Charity Commission and the Attorney General. Whilst they invited the Court to make judgment on what is the correct approach generally for charity trustees to apply in adopting responsible investment policies, they both claimed that it was premature for the Court to approve the Claimants’ particular new investment policies.

Despite the Paris Climate Agreement not applying to private persons and charities, the Claimants argued that the goals of the Agreement for the limiting of global warming should be the appropriate basis for assessing whether their investments are consistent with their charitable purposes. They wished to exclude investments that are not aligned with the agreement, even if the financial returns may not be maximised as a result.

The new investment policies effectively excluded over half of publicly traded companies and many commercially available investment funds. It was anticipated that the preferred investment portfolio option had the highest overall costs and volatility and a higher green revenue exposure than the other options presented by Cazenove. The trustees conceded that they were unable to accurately determine the extent of the financial detriment which may be suffered by adopting the proposed investment policies.

The Defendants submitted that the Claimants did not adequately balance the potential financial detriment that would be suffered by the adoption of the new investment policy with the conflict to the charitable purposes.

The current guidance (the Bishop of Oxford case)

The Charity Commission’s current guidance on this issue (“Charities and investment matters: a guide for trustees”) is based on the case commonly referred to as the “Bishop of Oxford case”. In that case the Court held that maximising financial return is always the starting point for charity trustees when considering the exercise of their investment powers, yet there are exceptions to this general rule. In particular, it was accepted that trustees could choose not to invest in a particular type of business if they were satisfied it would conflict with the very objects of the charity. However, this judgment did not anticipate significant financial detriment arising in practice as result of this methodology. As the judge in Butler-Sloss put it “the Vice-Chancellor only had in mind the relatively simple cases of cancer charities not investing in tobacco or the Quakers not investing in armaments companies”.

Clarity on the law for charity trustees

Green J held that the Bishop of Oxford case should not be read as imposing an absolute prohibition on charity trustees making investments that directly conflict with the charity’s purposes. He went on to helpfully set out what he considered to be the law in relation to charity trustees taking into account non-financial (i.e. ESG) considerations when exercising their investment powers. We have summarised these points of law as follows:

Following this case, the Charity Commission is set to publish updated guidance to reflect the decision. Whilst the case helps to provide clarity for charity trustees and can be interpreted as a ‘pro-ESG investment’ outcome, on closer examination its relevance may be limited to environmental charities, as the decision was focused on the charities’ purpose. It should certainly not be viewed as automatically applying to trusts (including discretionary trusts) generally.

As this judgment demonstrated, the terms of the trust are key, and it is important for trustees of both existing and new trusts (both charitable and non-charitable) to consider whether additional powers and protections should be incorporated into the trust deed.

Whenever there is doubt as to the correct application of a power, a trustee’s best move is to seek advice. 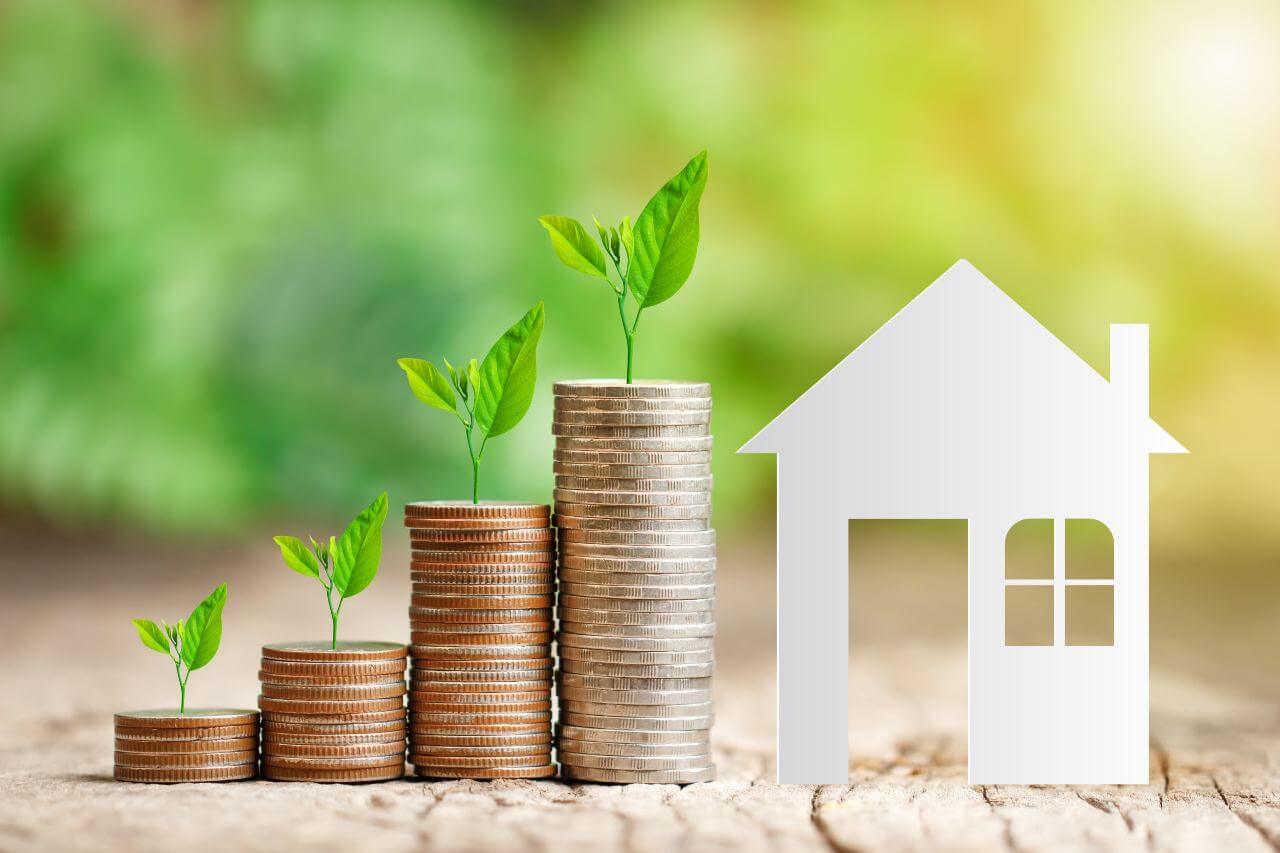