Equal Pay Claims: What does it take to win?

As Newswatch focuses on news programmes, whilst POV considers both news and other programmes, the BBC unsuccessfully argued that the work was different.  They claimed that POV was a ‘high-profile entertainment programme’ that required a ‘cheeky’ presenter with a ‘glint in the eye’.

The Tribunal disagreed and stated that the work carried out by the presenters was the same, or very similar.  Both programmes:

The burden was then on the BBC to prove that the £2,560 pay gap (over 85%) per programme was due to a non-discriminatory genuine material factor.  The tribunal noted that for such a large pay gap, clear evidence was needed.

The BBC found no evidence that:

The BBC was unable to show that there was a non-discriminatory reason for the pay gap and Ms Ahmed’s claim succeeded.  She now may be entitled to £700,000 in lost earnings.

Whilst equal pay claims are fact specific, this case does provide some important lessons about ensuring that individuals are paid at the correct level, irrespective of their gender.  When setting pay, employers should ensure that there is an audit trail showing why the pay can be justified by reference to non-discriminatory factors.  An individual’s pay should be considered in view of the work that they are doing and how this compares to their colleagues.  Reasons of historical precedent or bargaining power should be regarded with care.  Generally, being alive to the issue and having some level of transparency about how pay is calculated is a good first step to protect against these increasingly common claims. 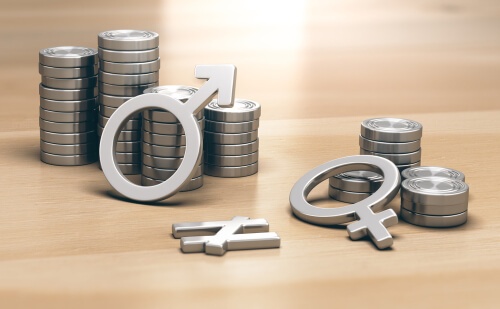 View Disbelief in suspension: an employee’s case for injunction wins out