The deferment rate may be set to change. How might this play out and why does it matter?

The premium payable by residential leaseholders to their landlords is in part a product of the deferment rate and so a change in that could have a big effect on premium payable.

Where are we now?

The deferment rate is relevant to residential leaseholders whether they are a house owner seeking their freehold, a flat owner seeking a longer lease of their flat or the freehold to their building acting in concert with other flat owners.

Other components of the premium compensate the landlord for the loss of the ground rent income stream (by capitalising it), development value (where applicable) and marriage value (where the remaining lease term has fallen below 80 years).

The deferment rate is used to discount the current value of the freehold reversion to the end of the lease term when the landlord could have expected to receive the benefit of it so as to calculate how much money needs to be paid now to compensate for the loss of that future value.  The lower the deferment rate the higher this element of the premium will be and vice versa.

The prospect for change

In the case of Llangewydd Court Ground Rent Estate v Ralph UKUT0251 (LC) the landlord sought to challenge the prevailing deferment rate.  It was relevant to calculate two reversionary components of the price; following conventional valuation practice (re Clarice Property Limited’s appeal [2012] UKUT0334 (LC)) this involved valuing three elements, first the value of the existing ground rent receivable for the remainder of the original term (the term), secondly the present value of the modern ground rent that would have been receivable for the extended lease period of 50 years from the end of the original term had the tenant chosen to extend the lease (first reversion) and thirdly the present value of the freeholder’s reversion to the house with vacant possession when the lease fell in (the freehold reversion).  So the deferment rate was used to calculate the current value of the first reversion and the freehold reversion to reflect that delayed receipt.

The guidance case of Sportelli (L Cadogan and The Cadogan Estates Limited v Sportelli [2007] 1EGLL153) set a deferment rate of 4.75% for houses and 5% for flats after an 11 day trial with 8 expert witnesses covering the fields of valuation, finance and economics.  While Sportelli didn’t create a legal precedent as such the Tribunal made it a guidance case which the First-tier Tribunal is to follow “unless compelling evidence to the contrary is adduced”.  This was said to be justified as the Tribunal felt the deferment rate unlikely to vary according to factors particular to an individual case.

The Sportelli deferment rate is a product of a 2.25% rate of return for risk free investment (based in particular on evidence of the returns on index linked guilt edged investments) plus a 4.5% risk premium (recognising a landlord would be accepting some risk by investing the property) minus 2% to reflect long term growth in property values.

The Court of Appeal highlighted that Sportelli was a decision about a property in “prime Central London” so it left the door open for a different deferment rate in another location.  The challenge to the deferment rate made in R (on the application of Wellcome Trust Limited) v Upper Tribunal (Administrative Appeals Chamber) [2013] EWHC 2803 (admin) made it clear that while “compelling justification” would be required to challenge the correctness of Sportelli as a whole “a more relaxed test may be appropriate if the question is where there is some specific feature in a particular case which is said to make the guidance inapplicable although otherwise correct”.

This more relaxed test was employed in Zuckerman v Calthorpe Estates Trustees (2009) UKUT235 (TC) where a 0.5% addition to the deferment rate was allowed to reflect poorer long term property growth in the West Midlands.  While that isn’t a guidance case subsequent cases noted that in Clarice it was seen as providing evidence in its own right as to the deferment rate.

In the Llangewydd Court case the landlord challenged the Sportelli decision itself rather than basing their challenge on the property itself or the locality.  The valuer for the landlord asserted that the risk free rate was no longer correct on the basis of national economic factors; he asserted that risk free returns had reduced in the 14 years since Sportelli, borrowing costs were much lower, that 50 year fixed rate bond yields were 3-3.5% lower than in the time of Sportelli, that 5 year national savings index linked bonds were much lower and finally that the discount rate fixed by the Lord Chancellor for personal injury damages under the Damage Act 1996 (as amended by the Civil Liability Act 2018) was set at 2.5% in 2001 before falling to -0.25% in 2019 and having fallen as far as -0.75% in the last five years indicated that the Sportelli rate was incorrect.

Unfortunately the evidence adduced was not sufficient.  The only expert evidence was provided by a valuer; there was no evidence from experts in the fields of finance and economics.  Only the first and last points were capable of corroboration.  Newspaper articles were used as evidence as to the other points.

Unsurprisingly this wasn’t accepted as “compelling evidence” required to potentially move away from the deferment rates set in Sportelli.  The Upper Tribunal therefore upheld the decision at first instance reinforcing that they were correct to follow the guidance case rather than make a finding as to what the risk free rate then was.

The Upper Tribunal have made the evidential bar clear “such evidence would have to be given by one or more experts with experience in economics and financial forecasting rather than only in valuation and would be supported by robust and properly attributed data”.  The Lord Chancellor’s discount rate was acknowledged as an important point but the Tribunal needs evidence to be able to interpret it.  So the decision in Sportelli stood.

The Upper Tribunal’s closing comment is interesting “whether any landlord would think it worthwhile in future to mount such an argument at time when reform of the whole basis of the premium payable on enfranchisement is on the cards we do not know” – the incentive for an estate landlord to make this challenge would be the hope that they might succeed in setting a much lower deferment rate which then puts pressure on the government when considering the reforms to set the deferment rate at or near that level rather than the current Sportelli rate.  We will have to watch and see. 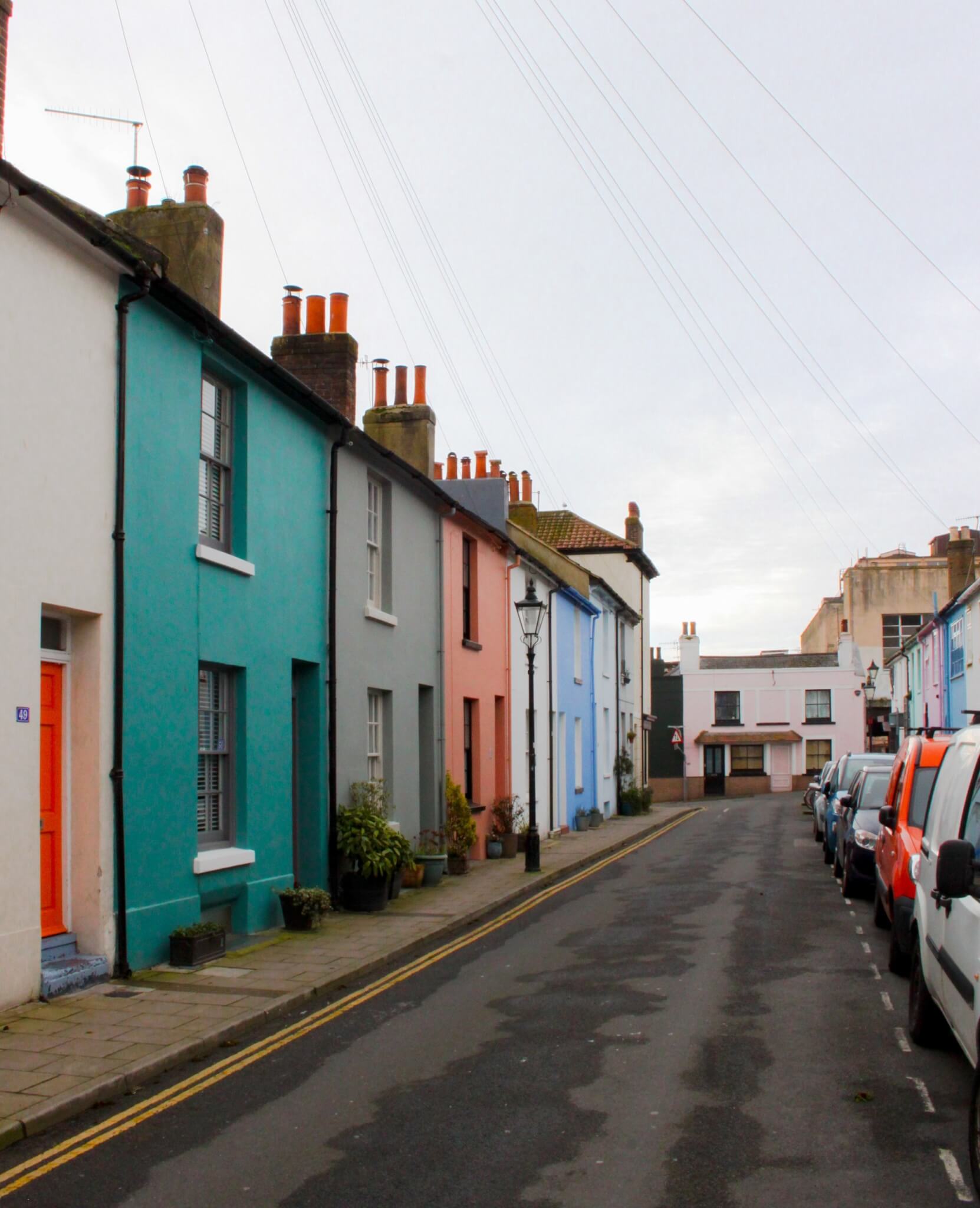