The coronavirus pandemic has caused untold disruption to businesses the length and breadth of the country and has threatened their survival and the livelihoods of many. The announcement of the Business Secretary, Alok Sharma, on 28 March 2020 that legislation is to be introduced in Parliament at the earliest opportunity to give effect to new insolvency measures to help such businesses was widely welcomed.

Among the measures proposed is a suspension of the wrongful trading rules with the intention of removing the threat of directors incurring personal liability whilst trading during the pandemic.  It is intended that the legislation, once implemented, will effect such a change retrospectively, from 1 March 2020, for an initial period of three months. 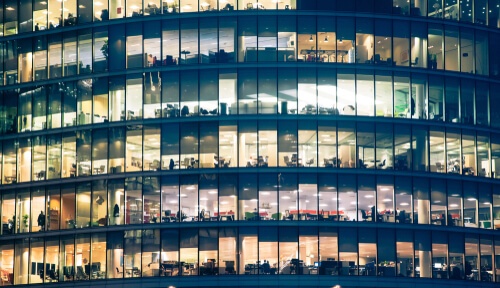 The aim of the changes is to encourage companies to continue trading, even if there are insolvency fears, where in other circumstances these might lead directors, concerned about incurring personal liability, to cause companies to cease trading.

The wrongful trading provisions (in sections 214 and 246ZB of the Insolvency Act 1986) provide as follows:

The risk of personal liability on the part of a director, combined with a director’s compliance with the duties described above, will often influence his decision to put the company in to liquidation or administration.

It is obvious that the interruption to businesses caused by the coronavirus pandemic and the societal response to it is causing many directors to be concerned about causing their companies to continue trading. Recognising this, the government had to respond to avoid companies that might be facing cash flow challenges currently but may be viable in the future, going into liquidation or administration.

Presently, the legislation provides that a court will not make a declaration that a director is liable to contribute to the company’s assets if it is satisfied that after the point of knowledge (or imputed knowledge) that the company could not avoid insolvent liquidation or administration, the director took every step he ought to with a view to minimising the potential loss to the company’s creditors.

That limitation on liability would not necessarily help a director who has to decide now whether or not to continue trading through this uncertain period where the future viability of the company is uncertain. It is possible that the change proposed to be implemented through the awaited legislation will be to exclude the period of three months from 1 March 2020 from the period under examination, but it may not be as simple as that.

In the event of a future insolvency, directors can expect their decision-making to be scrutinised as now, and where there was already knowledge (or imputed knowledge) of insolvency or the inevitability of insolvency, notwithstanding the pandemic, the new legislation may not provide the ‘get out of jail free’ card that many hope it will represent.

The Business Secretary’s reminder that “all of the other checks and balances that help directors fulfil their duties properly will remain in force” should not be forgotten and directors should avoid being lulled in to a false sense of security. The text of the proposed legislation, once it is published, should be considered carefully and directors with concerns about the solvency and/or future viability of their companies should seek advice in the usual way.