Constructive dismissal and last straws: what to be wary of for employers

A recent case has highlighted the risk to employers of constructive dismissal claims based on events from the dim and distant past.

The employee was employed as a nurse and she had a long history of disciplinary and performance issues. The issue boiled down to whether the employee could cite these historic issues in her constructive dismissal claim having remained in employment for many months after they occurred.

Some doubt had been introduced into the law by an earlier Employment Appeal Tribunal (EAT) case from 2017 which suggested that employees could not refer to such old events after they had affirmed the employment (by remaining employed and not complaining). The Court of Appeal has expressly criticised this EAT case and made it clear that even if past employer misconduct had been tolerated by the employee, the employee could revive their right to terminate the contract if the employer misconducted themselves again based not just on the severity of the last incident but on the totality of the employer’s conduct. Moreover, the Court of Appeal judgment of this case contained some useful questions that Tribunals (and employers) should ask when faced with a constructive unfair dismissal claim:

(1) What was the most recent act (or omission) on the part of the employer which the employee says caused, or triggered, his or her resignation?

(2) Has he or she affirmed the contract since that act?

(3) If not, was that act (or omission) by itself a repudiatory breach of contract?

(4) If not, was it nevertheless a part of a course of conduct comprising several acts and omissions which, viewed cumulatively, amounted to a (repudiatory) breach of the implied term that the employer shall not without reasonable and proper cause conduct itself in a manner calculated or likely to destroy or seriously damage the relationship of confidence and trust between employer and employee?

(5) Did the employee resign in response (or partly in response) to that breach?

This clarity is of course to be welcomed but employers would be as well to be warned when dealing with a difficult employee who may be about to bring a constructive dismissal claim: they should try to behave in such a manifestly reasonable way that does not hand him or her a strong claim. If they are unable to do that, the employee can go back a long time even after they have remained employed, seemingly happily. 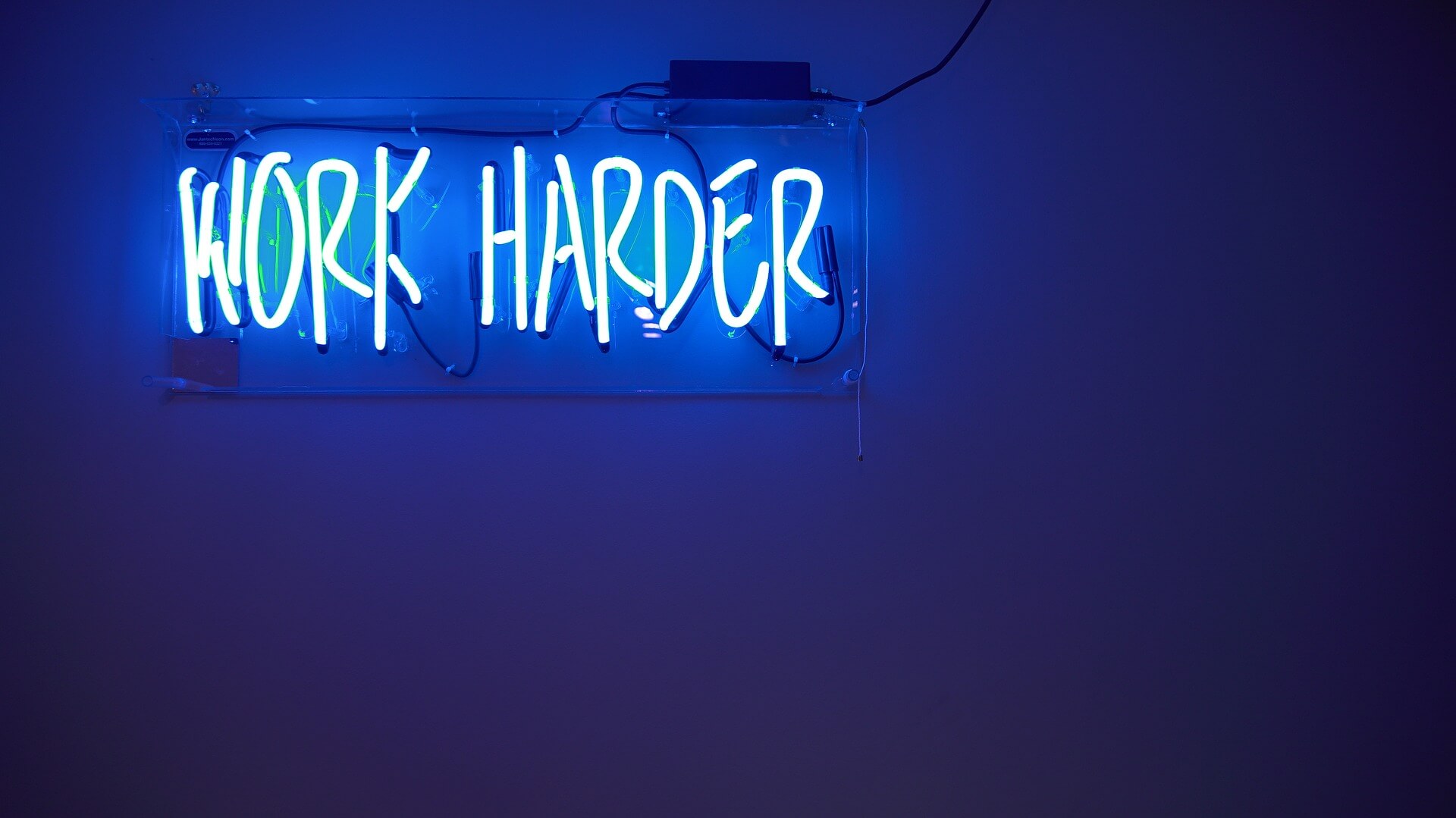