An ice cream seller in Derby has been told he needs to get a licence to sell his rum and raisin flavour product, due to its alcohol content exceeding the legal limit.

Gavin Murray opened his Just Ice outlet in Derby Market Hall, from where he sells a range of ice creams. However, the city council found that the alcohol content in the classic flavour was above the permitted 0.5 per cent maximum content level for a product not to be considered alcoholic.

As a result, Mr Murray has been told his rum and raisin ice cream breaches the Licensing Act, as he presently does not have a licence to trade in alcoholic products.

Mr Murray has two options. He can either pay £1,000 for a licence to enable him to go on selling the sweet treat in its current form, or he can alter the production process to burn off more of the alcohol before the rum goes into the mix.

Stating that the flavour is “especially popular among people who are a little older than teenagers” and there are customers who ask for it “at least once a week”, Mr Murray expressed some surprise at the news that his ice cream breaches licensing laws.

He added that while alcohol can be a “dangerous” substance, it would be necessary to eat a huge amount of the ice cream before it had any inebriating effects.

Lead member for licensing at Derby City Council said the flavour is a classic one, but said as long as Just Ice gets a licence, there will be no problem with them selling rum and raisin in the future.

However, it may be that lowering the alcohol content proves to be the solution to the problem for Mr Murray. He revealed the firm is to test a new process that will do this and, he hopes, leave an ice cream product that is both legally compliant but still has its flavour. 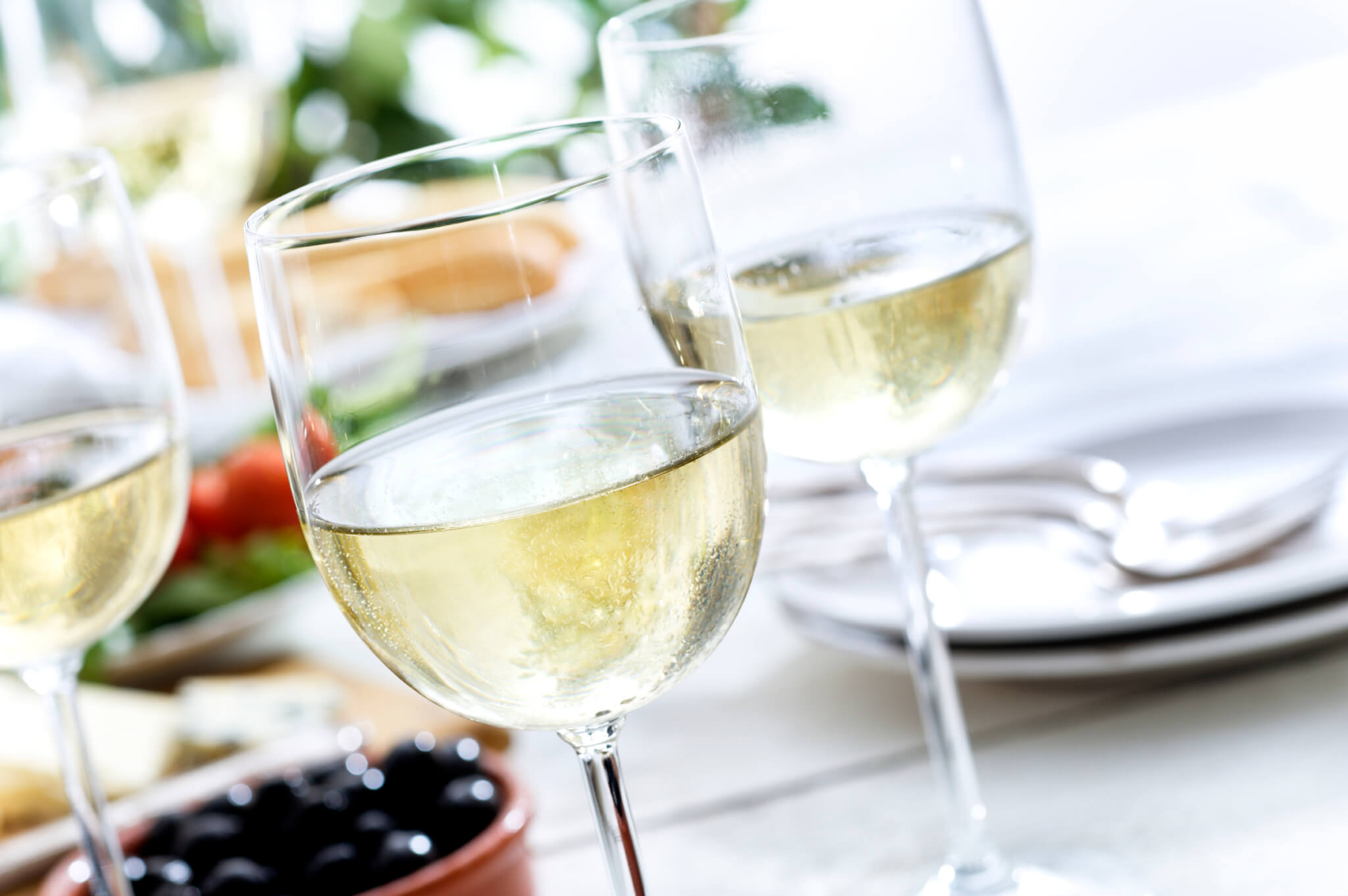