Is allowing one statutory postponement of a disciplinary meeting sufficient to avoid an unfair dismissal claim when a second postponement is refused and dismissal follows in the employee’s absence? Rebecca McLean examines the latest EAT decision.

The Employment Appeal Tribunal (EAT) in Talon Engineering Limited v Smith has considered the impact of the failure to comply with the 1999 Act on the fairness of a dismissal.

S had been employed for 21 years when she was dismissed on 30 September 2016 (without notice) for misconduct. S had been suspended on 29 July 2016, when Talon discovered she had sent unprofessional emails to a key contact. S was invited to attend a disciplinary hearing on 5 September 2016. The disciplinary hearing was postponed to 29 September due to S’s sickness and annual leave. Throughout the disciplinary process, S had been advised by her trade union representative. Her rep was unable to attend the hearing on 29 September and his earliest availability was around 2 weeks later in mid-October. Talon refused to postpone the disciplinary hearing. S wrote to Talon to say that she would not attend the hearing without her chosen representative. Talon proceeded with the disciplinary hearing in her absence and decided to summarily dismiss her. S’s internal appeal against that dismissal (which was just a review rather than a rehearing) was unsuccessful, and S subsequently brought a claim for unfair dismissal. Talon’s view was that it had followed the 1999 Act in giving one 5 day postponement so was safe to proceed.

The Tribunal found that the employer’s failure to postpone the disciplinary hearing to allow S’s representative to accompany her, made her dismissal unfair. In reaching its decision, the Tribunal did not expressly consider the impact of the 5 day postponement granted under the 1999 Act – it said that no reasonable employer would have rejected the request. It did though reduce S’s compensation by a total of 30% for contributory fault and the chance of her being dismissed anyway.

The EAT upheld the Tribunal’s decision and found that it was right to find that S had been unfairly dismissed when the employer denied her request for postponement. The EAT rejected the idea that the granting of a 5 day postponement meant that the refusal of second request was reasonable for the purposes of assessing the reasonableness of a dismissal. The EAT held that the Tribunal was entitled to conclude on the facts that Talon had been “too impatient and hasty”. The 1999 Act was a red herring.

This case highlights the importance of fairly considering a postponement request regardless of how many postponements have been granted already and the length of the likely delay. By acting in haste Talon repented at leisure – a mere 10 day wait would have spared them the costs and humiliation of losing in the Employment Tribunal. 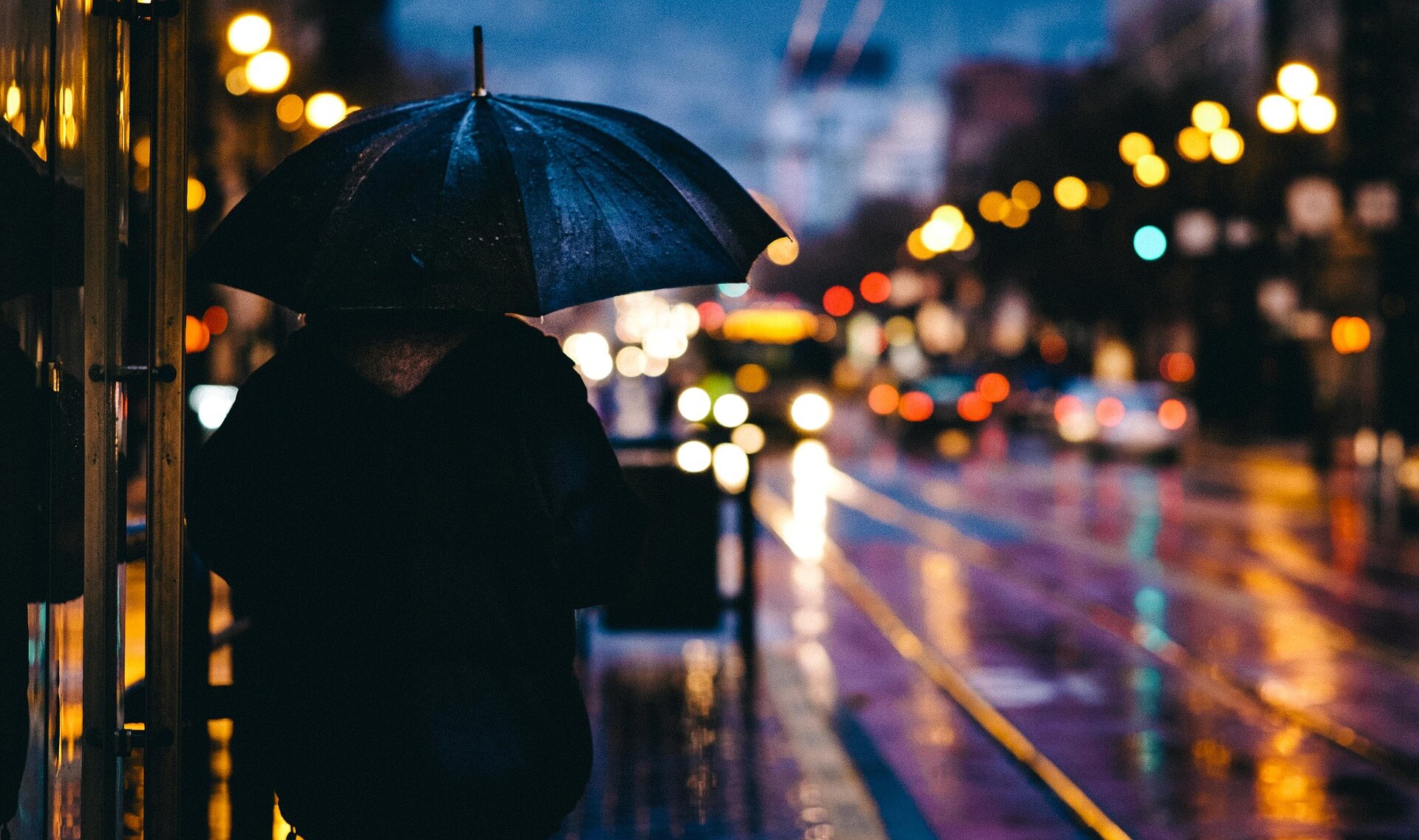