Both Section 73 (s73) and Section 96A (s96A) of the Town and Country Planning Act 1990 (TCPA) were drafted with the intention of keeping planning permissions flexible. Section 73 is a wide ranging statutory power that can be used to amend conditions which attach to a previous planning permission. Whilst it is often associated with ‘Minor Material Amendments’, it is important to note that this particular terminology not a creature of the law. It is instead intended to allow for those minor changes to be made where necessary to ensure that a development is successfully implemented and completed. On the other hand s96A deals with those non-material changes to any planning permission necessitated, for example, by site conditions.

Amendments to the scale, height or footprint of a development can be dealt with under s73 provided that those amendments do not result in the scale and nature of the development being substantially different from the one previously approved. There is a clear line of authority (deriving from R (app Arrowcroft) v Coventry City Council) which provides that an LPA may proceed to consider amendments under s73 providing that the proposed changes do not amount to a fundamental alteration of the consented scheme. The test for the LPA to consider is whether the resulting development is substantially the same as that originally permitted. As Collins J summarised in a more recent case: “one must look… to the permission as a whole in order to see whether there is in reality a fundamental change” (Vue Entertainment Ltd v City of York Council).

Section 96A allows an LPA to make changes to any planning permission providing that such a change is not material. There is no statutory definition of non-material however the National Planning Policy Guidance (NPPG) states that “it will be dependent on the context of the overall scheme – an amendment that is non-material in one context may be material in another”.

In theory, the above two provisions should make for a flexible planning system, negating the need for the administrative, financial and timing burden of a full application. However we are increasingly finding that LPAs are not always making the fullest possible use of the broad powers conferred on them by Parliament. 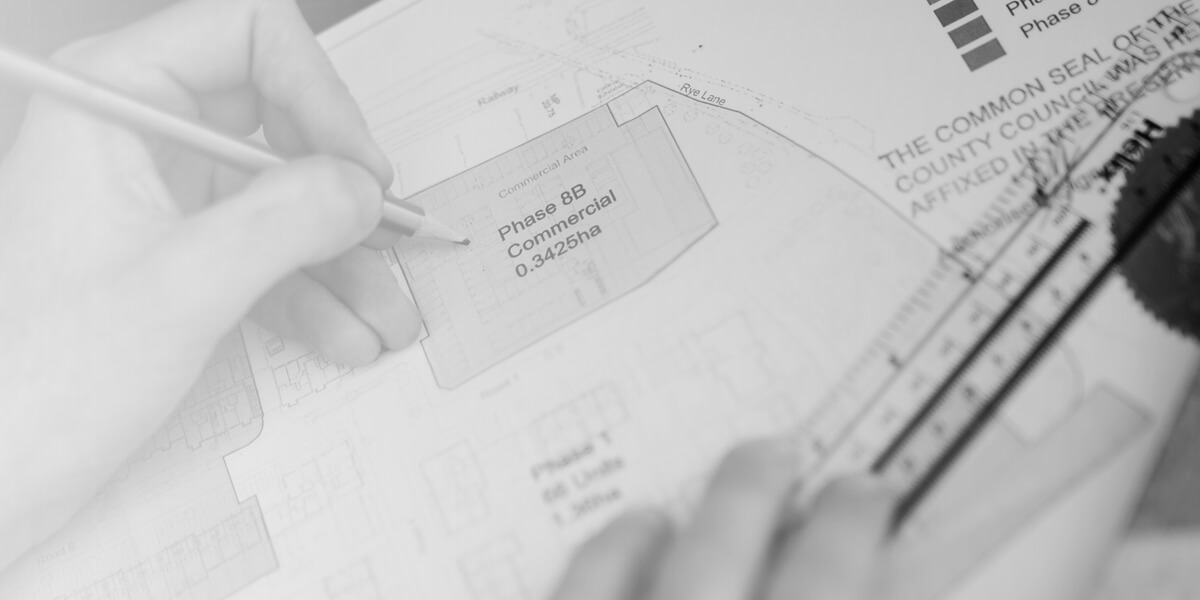 The description of a development is not an operative part of a permission and can therefore neither restrict such a development or impose limitations on it. There is clear authority from the courts that any limits on a planning permission can only be expressed via a planning condition, and not within the description of development (see I’m Your Man v Secretary of State for the Environment and R (Altunkaynak) v Northampton Magistrates). This approach was confirmed again this year in London Borough of Lambeth v Secretary of State for Communities and Local Government, a case which concerned the use of the land, and which serves as an important reminder for LPAs that an express planning condition is needed if the development is to be restricted in some way. The description of the development itself is not sufficient to impose a restriction.

Both LPAs and developers have considerable options open to them which allow both parties to constructively engage with one another in order to optimise extant schemes. Flexibility is at the core of the TCPA and both s73 and s96A are the mechanisms by which this flexibility can be achieved ‎in the granting and implementation of planning permissions.