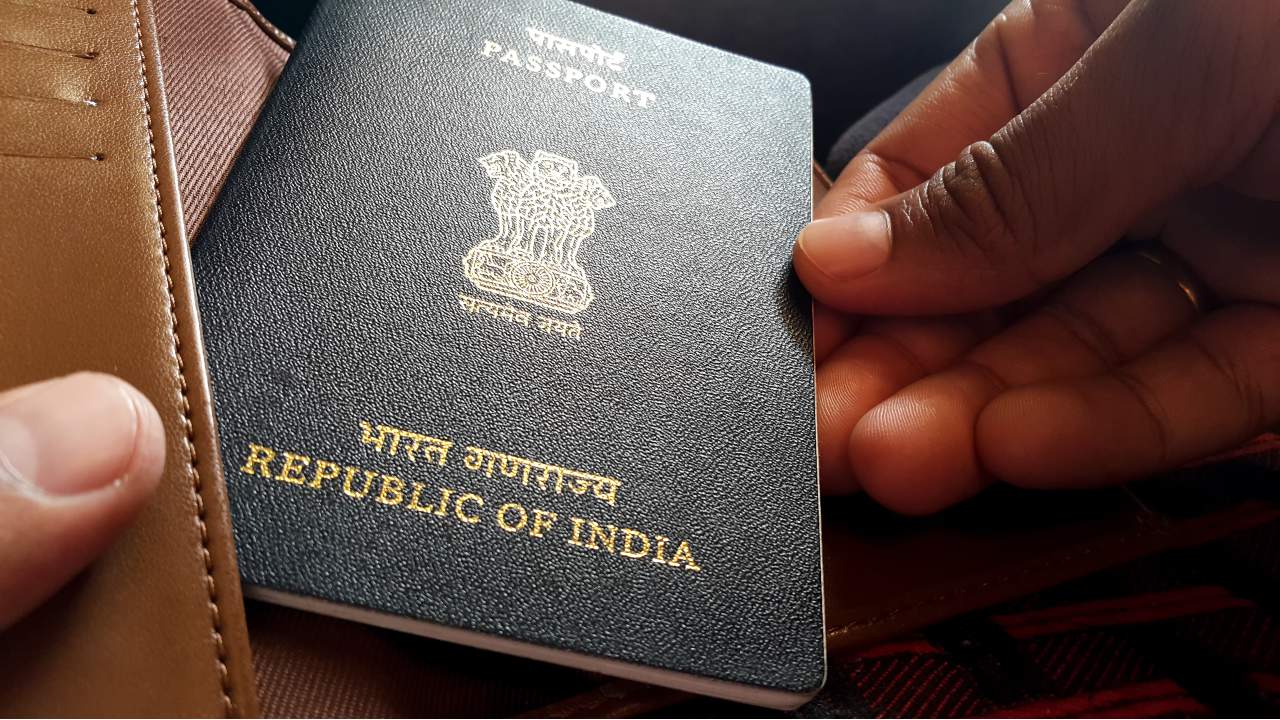 There has been considerable confusion about the Chancellor’s wife’s tax status, with some newspapers expressing outrage about her use of a tax “scheme” to avoid tax. In reality, Akshata Murty, the daughter of an Indian billionaire, has simply elected to be taxed on the remittance basis as a non-domiciled individual. As only about 75,000 individuals claim non-UK domicile status in their tax returns each year, it is understandable that the details of the remittance basis are not widely known. Only non-UK domiciled individuals can claim the remittance basis, which means they only have to pay tax on their UK source income and gains. Foreign income and gains can be sheltered from UK tax provided it is kept outside of the UK, and not used, enjoyed or brought into the UK (in other words “remitted” to the UK). Where that foreign income or gains is remitted to the UK, it is taxable in the UK.

It is not surprising that there is confusion over the concept of domicile, which is not defined in statute. Instead, one has to rely on cases (common law) for interpretation. There have been a number of cases on domicile over the last hundred years. It is perhaps fitting that a concept introduced in 1799 to protect colonial interests of the British in India, is now being used by wealthy Indians in the UK. In broad terms, a person’s domicile is where they consider to be their permanent home (even if it is not their current home) and where they continue to have strong personal, cultural and economic ties.

Unfortunately even Ms Murty’s own spokesperson seems to have got a bit confused when releasing a statement to explain why her client relies on her non-UK domicile. The statement read that “India does not allow its citizens to hold the citizenship of another country simultaneously. So, according to British law, Ms Murty is treated as non-domiciled for UK tax purposes.” As has been widely pointed out, nationality is not definitive when it comes to determining domicile. Furthermore, Ms Murty does not automatically benefit from her non-UK domicile status; she has to claim it each year in her self-assessment tax returns. Assuming Ms Murty has been resident in the UK for at least 7 years, she now pays an annual charge (currently £30,000, which increases to £60,000 after 12 years of residence), in order to continue to claim the remittance basis.

The number of people claiming the remittance basis has decreased in recent years, after the introduction of a time limit for being able to claim during the first 15 (out of the previous 20 tax years) years of UK tax residence. Whilst it is possible to be UK resident and domiciled elsewhere, in order for this status to continue, Ms Murty must have the intention to only reside in the UK temporarily, with a clear intention of leaving at some point. This may be when her children have finished their education, or when her husband retires from political life. If Ms Murty does have the intention to reside in the UK permanently or indefinitely, she would become UK domiciled, even before she has spent 15 years resident in the UK. It is perhaps this point that sits uncomfortably; as although not a political office holder herself, her husband holds one of the most important jobs in government. If she were to leave the UK, one would expect she would leave with her family. As the Chancellor has been discussed as a potential future candidate for prime minister, the idea that he may not be resident in the UK long term has taken many by surprise.”

View Unromantic or a sensible insurance policy? Four reasons why a prenup could be right for you