The UK government has declared it is introducing a ‘Register of Overseas Entities’ to crack down on foreign criminals using UK property to launder money. This measure has been discussed since 2016, but has gained new momentum in light of Russia’s attack on Ukraine. 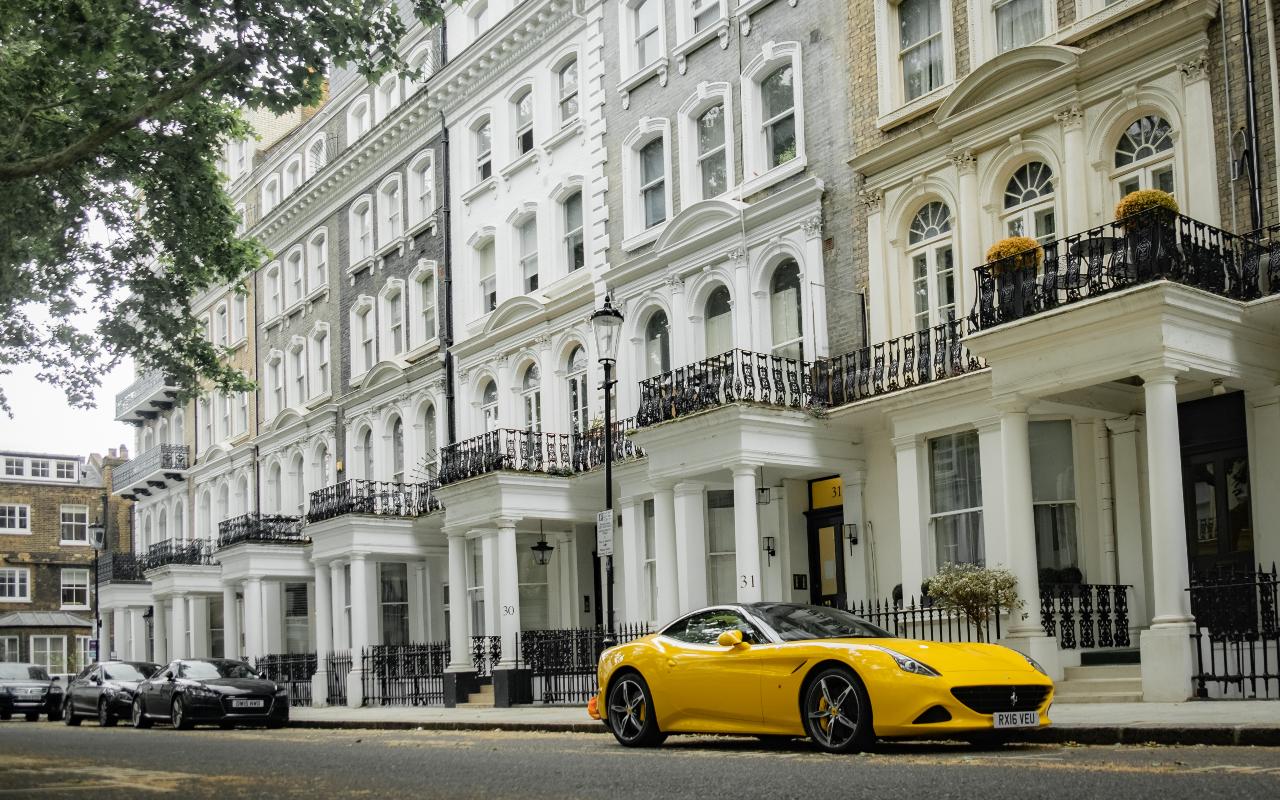 It’s important to note that UK real estate is not just a preferred asset class of Russian Oligarchs. The UK has long attracted investors from all over the world, and in recent times seen more significant investment from China, Hong Kong and India.

Wealthy individuals often have legitimate reasons for wanting to keep their home addresses private. They are often the targets of financial crime/fraud, burglary and even kidnapping. Having a significant stake in a business increases the risk of disgruntled employees, competitors and shareholders. There is also the issue of unwanted and persistent press attention/harassment, which can be particularly unpalatable when directed towards young family members.

Some individuals employ security to protect themselves, but any protection is seriously undermined if it becomes easy for any member of the public to look up where they and their family live. Most high net worth individuals are perfectly happy for the UK government and tax authorities to know where they live, but understandably feel uncomfortable at the prospect of this becoming publicly available and free to access.

Bringing transparency to the corporate owners of UK property (both commercial and non-commercial), will aid both the UK (in targeting specific Russians and individuals believed to be involved in criminal activity) but also political opponents of the UK. For example, Russia could use the register to target the homes of wealthy Ukrainians. Many are worried these security concerns have not been properly considered by the UK government.

Another significant announcement (which the Home Secretary made by twitter) was the immediate closure to new applicants to the Tier 1 Investor visa, again due to concerns that this was allowing corrupt elites to enter the UK.

To many, this approach feels like a sledgehammer to crack a nut. The figures released by the Home Office show that in recent years most individuals using this route have come from Hong Kong or China, rather than Russia. The Home Office’s most recent data shows that in Q4 2021, only 9 Russians were granted Tier 1 Investor visas compared to 28 Chinese nationals in the same quarter.

Whilst historically the Tier 1 Investor visa may have been an easy route for criminals to take advantage of, in 2019 the rules were amended to address concerns about corruption and money laundering. These changes included requiring the funds to be held by the individual for at least 2 years prior to the application and written confirmation from a U.K. bank that they had passed all due diligence checks. Whilst some international banks have had their reputations tarnished in recent years, banks in the UK have rightly taken their anti-money laundering obligations seriously. The tightening of the rules was the correct approach to prevent unwanted funds arriving in the UK, but also ensured that the UK remained an attractive place for wealthy international individuals to live and invest in.

Furthermore, the tax regime for non-UK domiciled individuals (the remittance basis) actively encourages individuals to keep their investments outside the UK. The Tier 1 investor visa was the only initiative that actually required wealthy individuals to invest significant sums into UK trading companies.

It will still be possible for many individuals to make use of other visa categories to come to the UK (including Skilled Worker visa, Sole Representative, British National (Overseas) visa and Innovator visas). Whilst these routes require individuals to actively work or set up businesses here they do not guarantee the substantial level of investment that was required under the Tier 1 Investor visa.

In the government’s haste to target Russian Oligarchs close to Putin, many individuals with no connection at all to Russia will be adversely affected, along with potentially the investment they would have otherwise brought to the UK.