The co-housing movement – has its time come?

Should housing associations work with co-housing communities to help get their projects built? Charlotte Cook considers the ups and downs.

It was Margaret Thatcher who famously said “there is no such thing as community”. But the continuing rise of co-housing schemes suggests that community is very much thriving. As we emerge from a post-COVID landscape where the value of strong communities has been shown, is now the time for housing associations to embrace the co-housing movement? 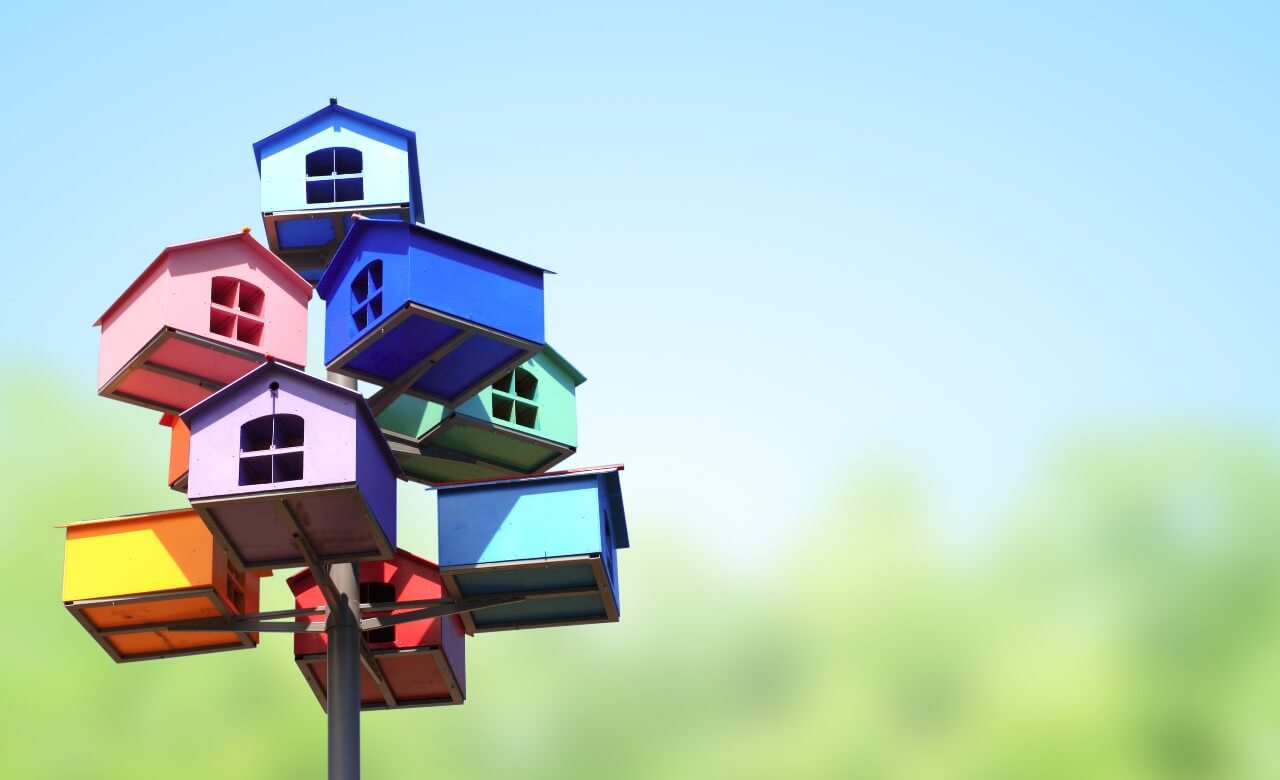 The co-housing movement first emerged in northern Europe as groups of like-minded individuals joined together to buy a plot of land and build their own homes around communal spaces. The first UK scheme was created in the 1990s and while remaining on the fringe of the UK housing mix for two decades, co-housing schemes are now increasing in popularity and moving into the mainstream.

Co-housing schemes broadly follow a principle of an individual or family having their own private home built around shared or communal facilities. These might include a community kitchen or laundry, childcare, gardens, workspaces, meeting spaces, often with a community heating scheme.

Importantly, they tend to be built around a common interest, with examples including schemes for older LGBTQ+ people, sustainable living and those seeking a greater sense of community.

The UK Co-Housing Network, a membership organisation that supports co-housing developers, says there are currently 19 functioning co-housing schemes in the UK with a further 60 in varying stages of development. Schemes will vary in size from just a few homes to 60 units or more.

The success of co-housing schemes ultimately rests with the commitment of its participants and how a scheme is managed, yet it is the ability of its participants to raise money to fund the purchase of land and building costs that see them thrive into a more mainstream functioning community.

It is that need for funding, whether from Homes England or traditional lenders, that will shape the co-housing movement over the next decade, and that is where opportunity rests for housing associations.

Housing associations are uniquely placed to help develop new co-housing schemes for all corners of society.

Arguably, they have been doing this for decades, creating successful and vibrant communities across the UK, and their experiences of creating later-life communities is second to none.

They have the access to funding, the development expertise, and the regulatory structures that – combined with the founding objectives of co-housing participants – can see them flourish.

But it is not without its risks.

“By their very nature, co-housing schemes are not inclusive. They tend to appeal to older, independently minded individuals”

The success of co-housing schemes is their relatively small size. That will not suit all housing associations. But of greater concern is their perceived exclusivity.

By their very nature, co-housing schemes are not inclusive. They tend to appeal towards older, independently minded individuals. Accusations of ghettoization cannot be ignored, and a housing association will need to carefully examine whether co-housing sits with their overarching aims.

Housing associations achieve what many house builders cannot – vibrant, supported communities with housing where it is most needed. It has a lot in common with the co-housing movement and the two would do well to work together.

This article first appeared in Inside Housing