The ayes have it: to what extent will estate regeneration ballots benefit residents? Colette McCormack and Lindsay Garratt write for Building.co.uk

In principle, public ballots would add legitimacy to regeneration projects. But with the complex nature of some of these projects, will decisions become too binary? The Mayor of London, Sadiq Khan, raised eyebrows last month when he outlined his administration’s new stance on mandatory residential ballots for certain estate regeneration projects. The Greater London Authority (GLA) published a draft good practice guide to regeneration in February, accompanied by a consultation paper making clear Khan’s support for ballots in certain situations.

In principle, such votes would add legitimacy to regeneration projects and ensure the protection of residents’ rights, whilst also protecting and increasing social and affordable housing. The Mayor hopes consultation and cooperation between landlords and tenants will be encouraged and that mutually beneficial projects will result. While nobody doubts the GLA’s commendable motives for this proposal, as the consultation continues, it is important to consider the merits and drawbacks of such an approach.

The proposed requirement for balloting would cover any planned strategic estate regeneration scheme of 150 or more new homes, which involves the demolition of existing affordable or social housing. It will therefore apply to many of the more extensive plans for regenerating housing estates in London and, if not carefully considered, could see a vote by residents derailing otherwise much needed projects.

The ballot would be a simple yes or no vote, with a 51 per cent majority required to carry the motion. One would be forgiven for thinking that politicians might be aware of the challenges of trying to achieve democratic consensus using yes/no politics by now. Despite Khan’s best intentions, balloting on these issues would mean condensing very complex questions to a single decision. Furthermore, the requirement for a simple majority could also see a scheme going ahead despite almost half of residents voting against it, which would hardly suggest a consensus. 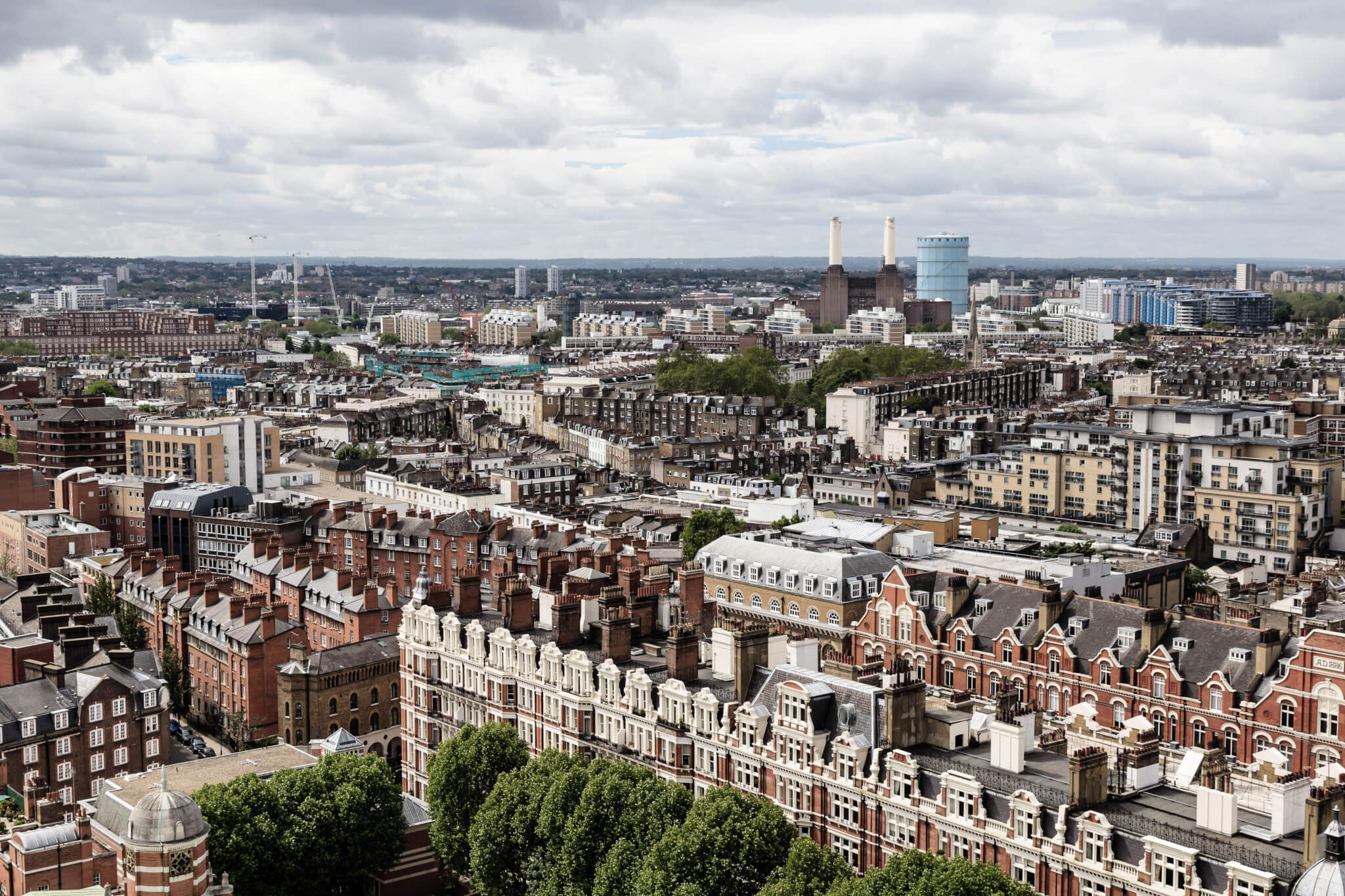 The suggestion that the ballot takes place at such an early stage in the process – even before development partners have been finalised – also presents issues. Given that regeneration projects can typically take years if not decades to complete, a vote may only provide the illusion of choice for residents. Change during the life of such projects is also inevitable, and therefore the value of a “yes” vote so early on is moot, as the completed scheme almost certainly will not mirror exactly what was presented originally.

With this in mind, the proposal in the consultation allowing the GLA to claw back funding where a regeneration project deviates materially from the plan that was approved by residents is problematic for all involved in the design and construction process, given the potential to undermine scheme viability. This essentially penalises developers for a project’s proper and natural evolution through the pre-planning and application process. Often changing circumstances during a development project (and responses from the public, statutory and other consultees) give rise to beneficial results. To avoid such an outcome, scheme proposals at the ballot stage will need to build in flexibility by providing ranges of unit numbers, tenures and other details which rather undermines the value of the ballot in the first place.

Building consensus is undoubtedly vital for any estate regeneration to be successful. However, the public are no fools and any attempt to placate them using a flawed balloting system is not the way to unite residents and achieve agreement. Detailed and effective public consultation at the planning and pre-planning stage is already designed to respond to the unpredictability of regeneration: taking public opinion into account at every stage.

We would do better to encourage meaningful resident engagement with the planning system, rather than risking holding all parties to a single decision which soon becomes outdated.

This article first appeared in Building.co.uk on 13 March 2018