Tenant Arrears and Covid – What happens next for Petrol Retailers?

Petrol stations have, of course, been exempt from closure restrictions during the Covid period. However, many petrol retailers have been hit hard by the closure of occupational tenant businesses including car washes and MOT centres.

Non-essential retail in England was closed for longer than it was open in the 2020-21 financial year (closed for at least 29 out of 52 weeks and longer in some areas with higher restrictions). The Government introduced legislation on 25 March 2020 to protect commercial tenants from eviction for non-payment of rent. 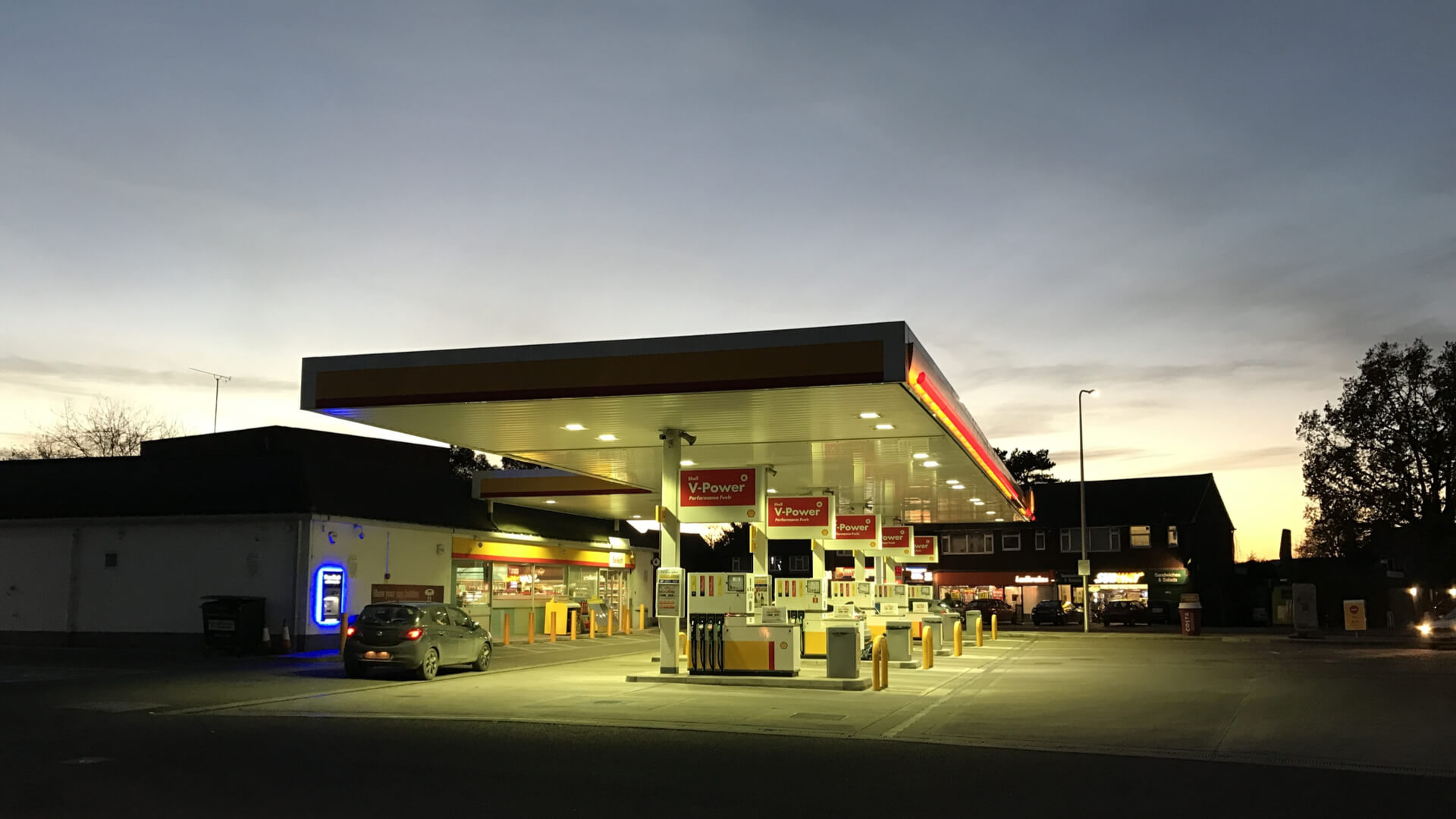 The Government encouraged landlords and tenants to negotiate rent concessions and deferrals as businesses were impacted by restrictions. The principles of the Government’s expectations were published in a code of practice (the “Code”) in June 2020.

In practice, we have seen many such agreements. Often a landlord will expect something tangible in return for a rent concession, such as the removal or change of a break option.

What is the Government planning to do now?

The Government intends to legislate to ring-fence rent debt accrued from March 2020 for tenants forced to close as a result of the COVID-19 business measures and introduce a system of binding arbitration to be undertaken where agreement cannot be reached.

Alongside this, to support negotiations between tenants and landlords further before the new legislation is enacted, the Government has:

The new legislation on arrears

On 4 August 2021, the Government published its policy statement outlining the proposed new legislation to address arrears, estimated as of June 2021 to have reached £7.5 billion.

The new legislation will only apply to arrears incurred since March 2020 by commercial tenants affected by COVID-19 business closures.

The legislation will not apply to landlords claiming:

The Government expects landlords to share the financial burden with tenants. It will expect terms to be agreed between landlords and tenants impacted to defer or waive rent arrears.

Where agreement cannot be reached, both landlord and tenant will need to undertake a binding arbitration. Arbitrators will have jurisdiction to make cost orders and there will be cost consequences for those found not to have negotiated in the spirit of the legislative principles.

In the interim period and until the legislation comes into force, the Government will publish a revised Code to include the principles of the new legislation encouraging landlords and tenants to negotiate along these lines.

When implemented, the new legislation should provide some welcome clarity. However, there is uncertainty for more nuanced businesses such as those who may have continued to trade profitably but refused to pay rent. It is also interesting to note that the Government, through legislation, is interfering with contractual arrangements settled by landlords and tenants. But we are in unusual times!

Readers are welcome to contact me or any member of the Commercial Real Estate and Licensing Team, at Winckworth Sherwood for more information on this or any other legal issue.

View What will the Building Safety Bill mean for delivering affordable homes?