On April 6, separating spouses will be able to apply for a divorce without the need to prove that one party is at fault for the breakdown of their marriage.

The introduction of no-fault divorce is imminent: as of 6 April 2022, the blame game will come to an end and separating spouses will be able to apply for a divorce without the need to prove that one party is at fault for the breakdown of their marriage. 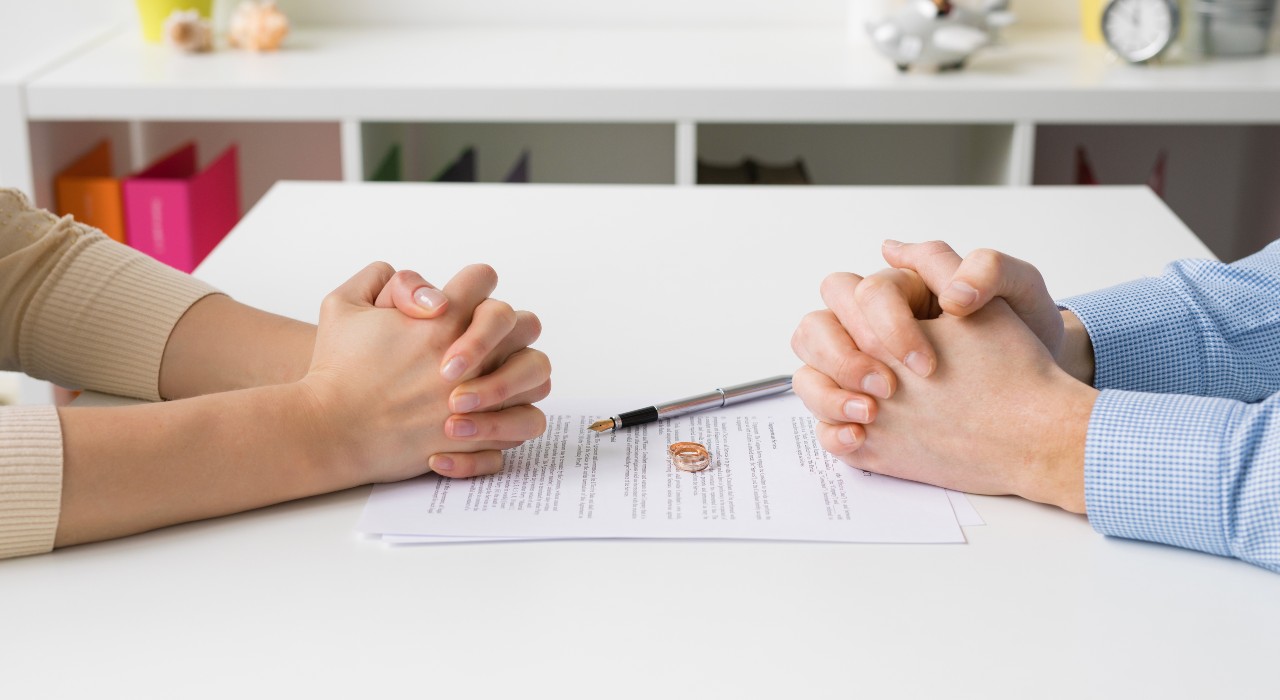 Many legal professionals have long felt that the current law is out of date and not in keeping with changed societal attitudes towards marriage and divorce; and, thanks to the well-publicised case of Owens and Owens in 2018, in which the unhappy Mrs Owens was unable to divorce her husband as his behaviour was deemed not quite unreasonable enough, the state of the current law was brought to the attention of the wider public and Parliament as well.

The need to apportion blame often leads to tensions being raised at the very start of what can be a long and difficult journey for a separating couple, a fact the Supreme Court remarked on in its judgment in Owens.

The introduction of no-fault divorce means that while the sole ground for divorce will remain the irretrievable breakdown of the marriage, this will now be proved by the making of a statement to that effect rather than one party needing to cite the unreasonable behaviour or adultery of the other (which they needed to do unless they were prepared to wait for a minimum period of two years from their separation).

Heralded as the biggest shake up to divorce laws in 50 years, the Divorce, Dissolution and Separation Act does more than just remove the concept of fault from a divorce. We take a look at what else has changed below:

Rather than a party ‘petitioning’ for divorce, with decrees nisi and absolute being granted, the language of divorce is going to be brought into the 21st century. Parties will now ‘apply’ for divorce and be granted first a conditional, and then a final order.

One or both parties jointly will be able to make the application for divorce. Meaning that a couple who remain on good terms, and who wish to undertake the process as equals (rather than as applicant and respondent), can apply together.

The default position will now be that the application for divorce will be served on the respondent by the court, and by email. This ties in with the big push we have seen in the last few years to move the procedure online.

To try to prevent fraud, there will be a two-step process whereby a ‘postal notice’ will also be sent to the respondent’s address informing them that they have been served with an application for divorce by email, which will hopefully provide a safety-net of sorts.

A respondent will still be able to dispute a divorce, but only on very limited grounds relating to the validity of their marriage or the jurisdiction of the court to deal with the divorce.

This article has appeared in Sussex Living Magazine.