When relationships end, arrangements must be made in respect to children. Disputes arise. Some of these end up in the courts.

Family courts are required to deal with cases involving children without delay, that is the law. However, a perfect storm has been brewing in the family courts for some years now. Covid-19 was a tipping point, but the problems are much deeper. 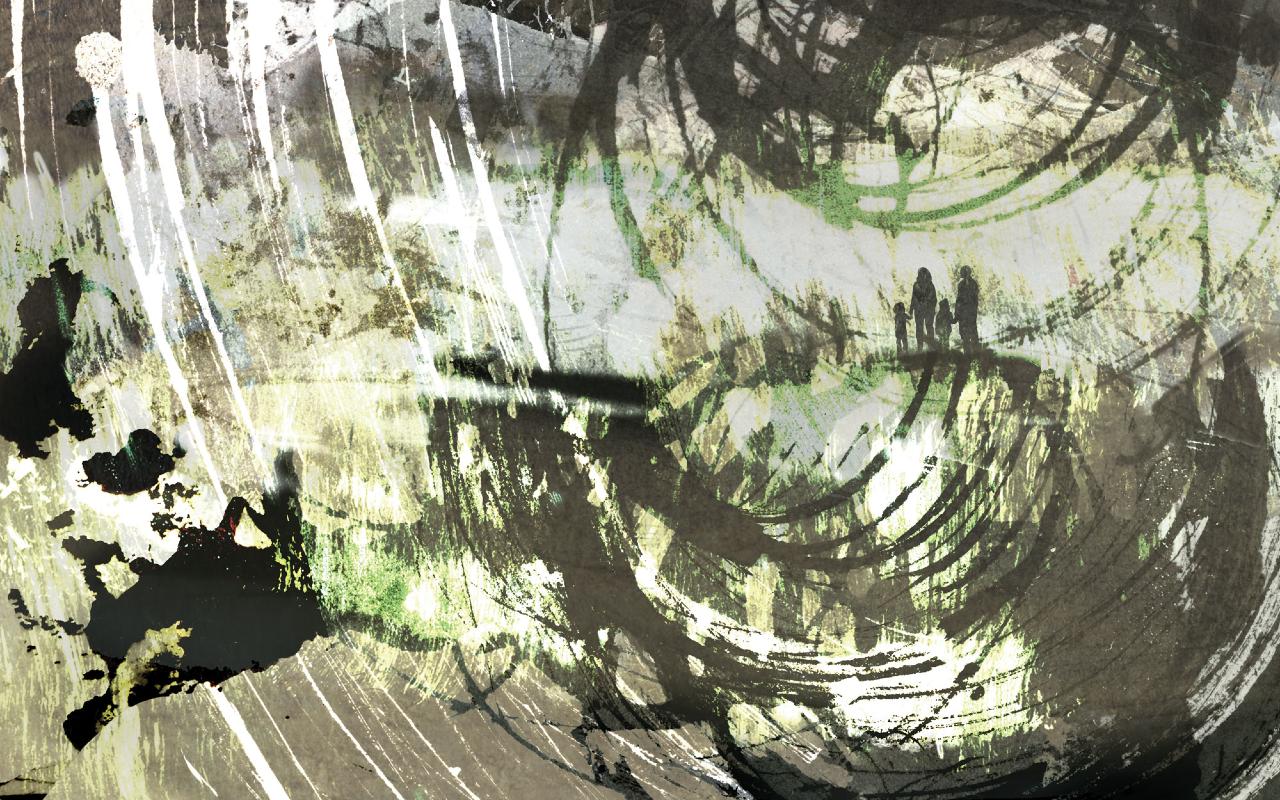 The legislation and protocols which guide court applications dealing with children, highlight delays in resolving cases as inimitable to a child’s interests. This is enshrined both in the Children Act and practice directions. The Judge shall ‘at all times during the proceedings have regard to the impact which the court timetable will have on the welfare and development of the child’. Each case should be case managed with this in mind: the timetable for the child.

Case law has reiterated the point that delay is always counter to a child’s interests and yet statistics recently released by the government show that in the period from 2011 to 2021, the mean duration of disputes in cases involving children increased from 31.3 weeks to 41.2 weeks (an uptick of 32%).

This has coincided with a significant increase, again from the government’s own statistics, of roughly a third in the number of cases dealt with by the courts. It is speculated that much of this is due to the withdrawal of legal aid in relation to family cases in 2015 and was aimed at reducing the number of applications before the court and apparent ‘abuses’ in legal aid. Notwithstanding the promotion of mediation as an alternative, the absence of legal advice appears to have contributed to more cases involving litigants in person which are generally acknowledged to take far longer to resolve and are more likely to go to a final hearing.

Running in parallel with this, is a lack of Judges to deal with the growing workload. Most disputes between parents are now dealt with by Magistrates sitting in the family court. This can lead to issues in terms of judicial continuity and delays in decision making.

It is also apparent from research carried out by the Family Justice Observatory that those involved in these cases are statistically far more likely to suffer mental health difficulties, addiction problems and domestic abuse: these cases involve some of the most vulnerable children and are amongst the more complicated type of cases which the family courts may have to deal with.

It is now common place for final hearings to be cancelled at short notice and for courts to ‘over list’ by allocating more cases than a Judge can reasonably deal with in any given day.

Clearly, delays which prolong the length of litigation between parents, many of whom do not have the benefit of legal advice, will impact on the wellbeing of children. But the statistics do not show the delay in the preliminary stages, how long it takes a court application to be processed and a hearing date allocated in the first place. This can add multiple months to the time a case takes.

Further, following a hearing, it can take weeks and, in some cases, longer for the court to process and type up the court order. These orders often set out detailed arrangements between parents which are the blueprint of what should happen.

This gives rise to further disputes, even following the conclusion of the case. We are told time and time again that there are simply not enough Judges available to deal with the work, and the prioritisation of cases involving children has in itself an impact on how other cases in family law are dealt with.  Even when cases are agreed, there are delays of several months between agreed orders being lodged and the court order being received by the parties.

It is hard to understand how this situation can work for anyone involved in the family justice system. It is equally clear that this is a longstanding problem and not one that has grown over the last two years during the course of the covid-19 pandemic.

It is high time that resources were invested in this most sensitive area of law if we take seriously resolving disputes which impact on the lives of thousands of children each year.

This article by Jim Richards originally appeared in The Justice Gap.

View How much value do landlords give to ESG?