How is the single infrastructure levy different from the CIL?

The Levelling-up and Regeneration Bill marks a major shift in development contributions, promising significant ramifications for the delivery of affordable housing.

The government still intends to scrap Section 106 agreements for the majority of developments other than the largest and most complex (not yet de ned) and replace them with a single infrastructure levy (IL).

The concept itself is not that different from the Community Infrastructure Levy (CIL) in terms of process and terminology, but it can be spent much more broadly, including on affordable housing. The biggest change is how the IL will be calculated, using gross development value (GDV) – a land tax by any other name.

However, like CIL, the detail of implementation will be set in regulations, and there is little information so far on how it will work in practice – including on key points such as how GDV will be calculated or when payment crystallises and is paid. When it comes to delivery, the Planning White Paper had envisaged scrapping S106 agreements, with IL proceeds given to local planning authorities (LPAs) to deliver infrastructure and affordable housing.

This would have been a huge step-change from the status quo, given that affordable homes have been a key consideration for housebuilders and registered providers for years. It is, therefore, a welcome move to see that the draft bill enables developers to deliver the affordable provision of the IL on site ‘in kind’ via S106 agreements.

The bill makes the IL mandatory but calculated locally, with implementation being staggered; so, we may nd we have S106, CIL and IL (plus other levies applying to development) all in play while still asking LPAs to ‘tool up’ to spend the IL and physically deliver some affordable housing. Clarity and a well-communicated transition plan will be essential to prevent this having a knock-on effect on development.

As the bill makes its early progress through parliament, now is the time for all parties to apply their minds as to how this will work in practice and how infrastructure will be delivered. Otherwise, IL risks hampering rather than supporting delivery.

This article by Colette McCormack and Lindsay Garratt originally appeared in Property Week. 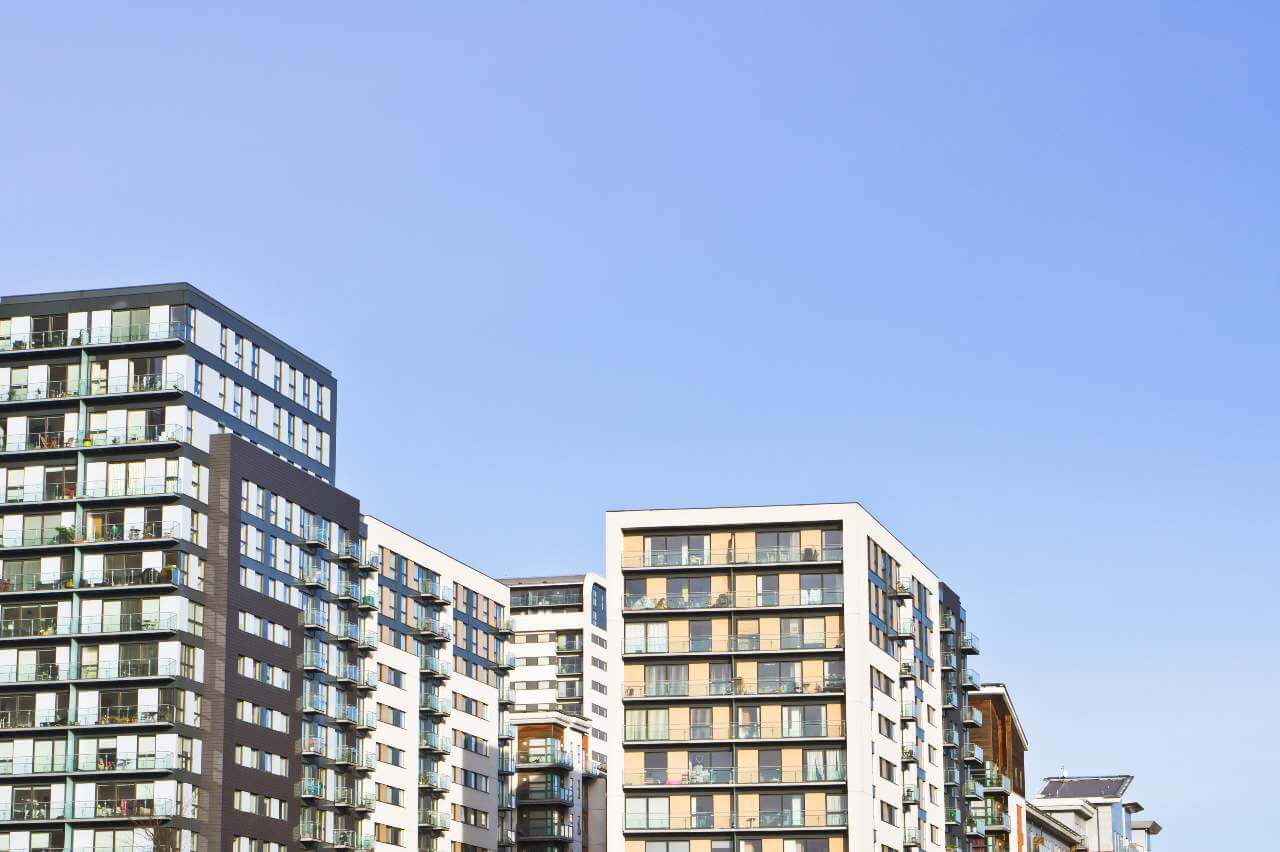