Arbitration in family cases: Another way

Family practitioners (and their clients) are all too aware of the current crisis in the family court. At the Jersey International Family Law Conference last month, President of the Family Division, Sir Andrew McFarlane, concluded his speech by acknowledging that ‘the Family Court is not currently in a good place” adding that ‘the substantial backlog that existed before the pandemic has now grown very substantially’. The 14% increase in the number of new cases started in the family court during the second quarter of this year, following a 7% rise in the first quarter, has done nothing to help alleviate this substantial backlog. 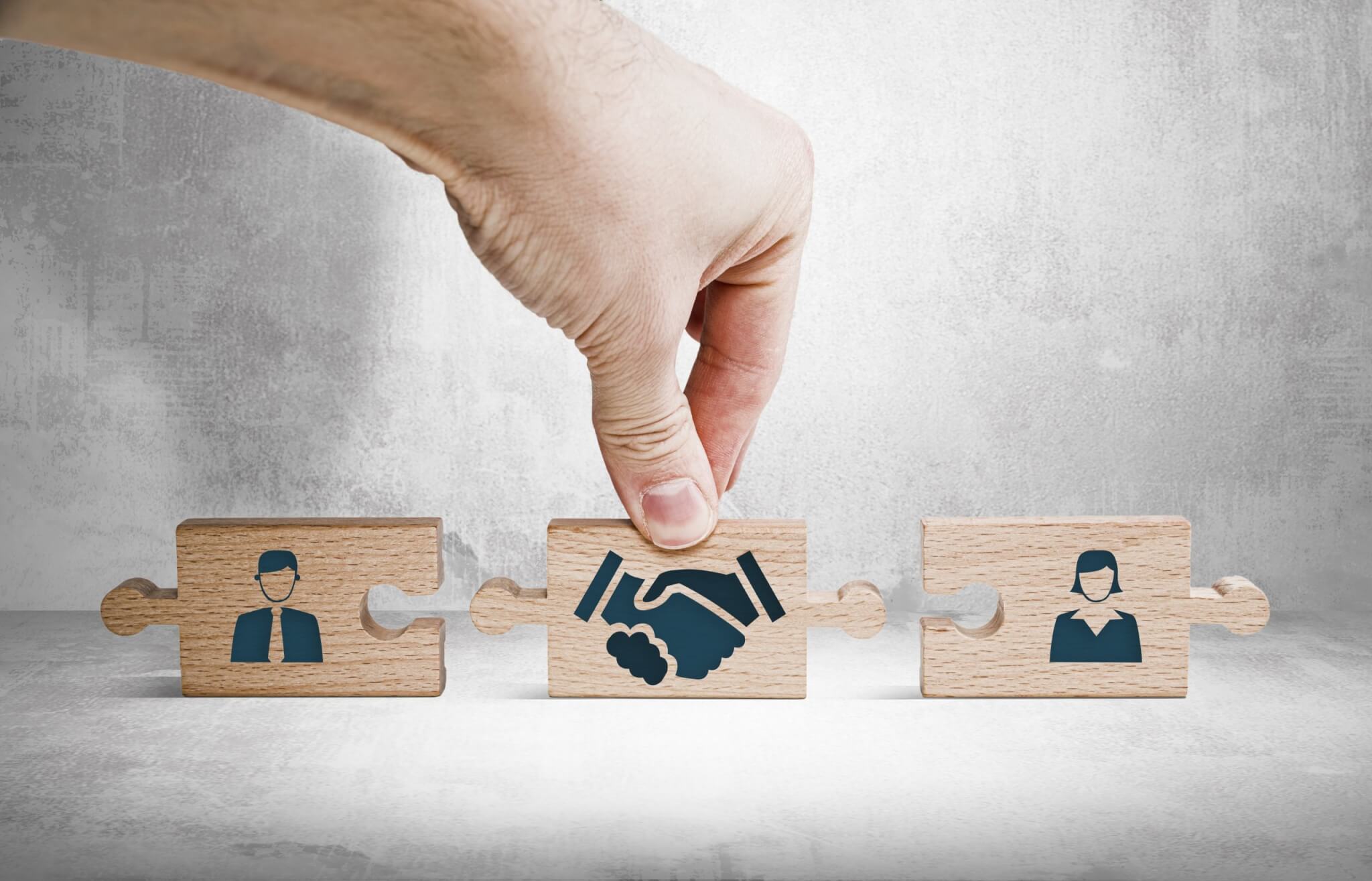 As well as those directly involved in family proceedings, the crisis has also attracted the attention of the Lord Chancellor, who is apparently now drawing up plans to impose penalties on parents deemed to be ‘clogging up’ the family courts (seemingly overlooking the fact that years of cuts to legal aid, chronic underfunding and court closures are the main cause of the crisis). Despite the Chancellor committing £324m to the civil, family and tribunal jurisdictions in the latest budget, it is as yet unknown how that money will be allocated and it remains to be seen whether it will be enough to make a tangible difference to the experience of family court users.

Against this backdrop, it is becoming more and more important for practitioners and their clients to try to engage with forms of alternative dispute resolution. The Ministry of Justice is backing mediation as a potential solution to the crisis and earlier this year, launched a £1m voucher scheme aimed at promoting its use after legal aid cuts in 2013 severely curtailed it. To date, the scheme has been successful, with Sir Andrew explaining that the Family Mediation Council has ‘distributed just over 2,000 mediation vouchers, averaging 130 vouchers per week, where 77% of cases have reached whole or partial agreement’. But the use of arbitration has been slow to gain similar traction and it is still relatively under-utilised in family cases.

The benefits of using arbitration

Assuming a arbitral award it not appealed, you will not only avoid the substantial backlog in the family court, where it will most likely take around a year and a half for the matter to reach a final hearing, but you are also guaranteed that the hearing will take place on the date listed.

All too often now we are seeing final hearings vacated by the court at the eleventh hour due to judicial unavailability with no guarantee of when the matter will be relisted. It also alleviates the risk of a case going part heard because there has not been enough time to deal with all the issues.

By speeding up the process and guaranteeing a hearing date, clients should be able to make significant savings on ongoing legal fees, notwithstanding the costs of paying for an arbitrator. The parties can also agree to limit disclosure, expert evidence and the scope of dispute, which should focus them on the essential points to be decided, therefore leading to further cost savings.

The parties can select the arbitrator, the date and time of the arbitration and the venue. The parties can also ensure that the person determining the matter will be a family practitioner and a specialist in the relevant area of law to be determined (which cannot always be guaranteed with judges).

As there is less time pressure on the arbitrator and the arbitration itself, the arbitrator will have adequate time to prepare and read all the relevant documents in advance. Due to the pressure on the court system, it can often be the case that all the judge will have time to read prior to a hearing is the parties’ position statements, and they will not be able to fully get to grips with lengthy expert reports or financial disclosure.

For many couples, the thought of having to deal with their personal family matters in court is daunting, and even more so for those involved in high profile cases that attract press attention. Whilst family proceedings are generally heard in private, press can attend and with the recent publication of Sir Andrew McFarlane’s report into transparency in the family courts, it looks likely that the press’ remit to report cases will be extended. Arbitrations, on the other hand, are held in private and all press are excluded (unless an award is appealed to the family court).

For all of the reasons listed above, the use of arbitration also cuts down on the stress of court proceedings.  Rather than matters continuing for an extended period of time, they can be dealt with quickly, which may be of particular benefit to very anxious clients.

Are there any negatives of arbitration?

The first major drawback for many clients will be the cost of the arbitrator’s fees and hiring a venue for arbitration which they will likely view in isolation, rather than weighing it against the mounting legal costs they would face should the matter continue for months (or years) unresolved through the court system.

For other clients, they will not see arbitration as being as ‘official’ as being in court and will focus on wanting to put their case before a judge, rather than seeing the logic of obtaining finality as soon as possible. They may also believe that by using arbitration, they are left with no redress if they feel that the arbitrator’s award is wrong. However, the recent decisions of A v A (Arbitration Guidance) [2021] EWHC 1889 (Fam) and Haley v Haley [2020] EWCA Civ 1369, [2020] All ER (D) 110 (Oct) have confirmed the process and ability for appealing an arbitrator’s award, which will be subject to the same test as appealing a judgment made in the family court, offering comfort to those nervous about engaging in the process.

The need for arbitration in family proceedings

It is up to all practitioners to be alive to the benefits of using arbitration in family proceedings, and actively recommend the practice to their clients where appropriate. All too often in particularly contentious proceedings we see the animosity between clients get in the way of sensible decision making, and as lawyers, it is up to us to cut through that animosity with reason. Particularly in cases where there are children involved (including financial proceedings) where cutting down on the time and costs involved in seeing the matter through to a final hearing through the ‘normal’ court process often only exacerbates tensions between the parties, fosters animosity, and depletes the matrimonial pot from which the family needs to rebuild their new life. The time for arbitration to play a bigger role in family proceedings has come, and we all need to support it so that it can truly be effective.

This article by Hannah Gumbrill-Ward first appeared in the New Law Journal.