Winckworth Sherwood has advised Barratt on their Joint Venture with TfL

Winckworth Sherwood has advised Barratt on their Joint Venture with TfL to deliver around 450 new homes in Wembley Park. The development will include 50% affordable housing as well as new commercial space and improvements to the surrounding public realm. The site, which is next to Wembley Park station, sits within the wider Wembley growth area, which aims to provide 11,500 new homes and around 10,000 new jobs by 2026. Our team were pleased to advise Barratt on the joint venture, property, development and works arrangements required to develop the site. This is the second joint venture Barratt has entered into with TfL pursuant to its Property Partnership Framework and follows on from the successful joint venture arrangements concluded between Barratt and TfL to develop out TfL’s Blackhorse Road site. Winckworth Sherwood have been Barratt’s legal advisers on both occasions, acting opposite Eversheds, and BCLP previously. 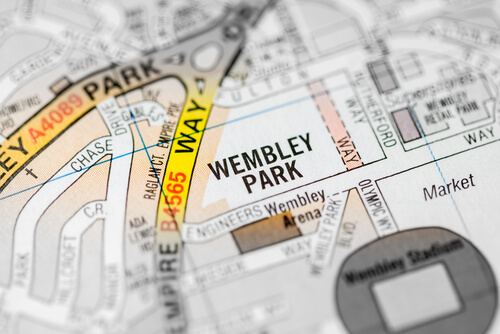