Worker Status in the Gig Economy: the Reality

The matter of worker status was again the subject of judicial consideration in the recent Court of Appeal decision of Stuart Delivery Ltd v Augustine [2021] EWCA Civ 1514 (“Stuart”). This is the latest of several cases dealing with the issue of worker status in the context of an ever-expanding gig economy. 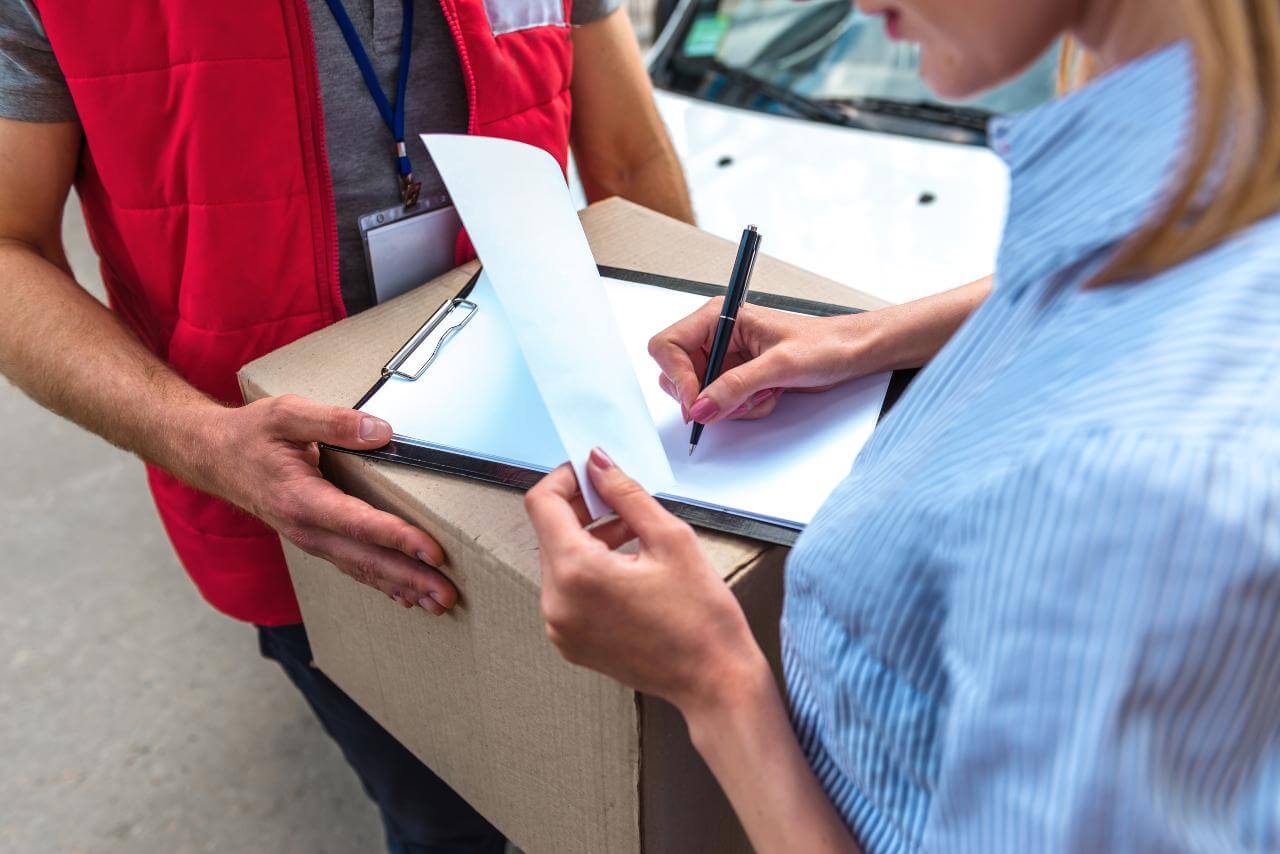 In Stuart, the respondent courier, Mr Augustine, claimed that he was an employee or a worker within the meaning of section 230(3)(b) of the ERA 1996 in order to benefit from the additional rights which such status would bring. A worker, according to this definition, is an individual who performs work or services personally as part of a business carried on by someone else.

The courier company which Mr Augustine worked for, Stuart Delivery Ltd, had developed a mobile app to connect its couriers with clients. Via this app, the couriers could sign up to work during specific timeslots, thereby requiring couriers to commit to being available at a specified time and area in return for hourly remuneration. Couriers could also be released from their selected timeslot via the app, but if no other courier agreed to cover the slot, then the original courier was liable to cover it or incur a penalty.

The court considered whether this release mechanism amounted to a right of substitution, which would support the argument that the couriers were self-employed. The court found that the ability of couriers to release themselves from a timeslot did not amount to an unfettered right of substitution, since the courier would only be released from his obligation if another courier signed up. In reality, having signed up for a slot, the couriers were required to perform the obligation personally because they risked facing sanctions if they did not, and thus there was no right of substitution. Accordingly, Mr Augustine was found to be a worker rather than self-employed.

This case chimes with the recent Supreme Court decision of Uber BV and others v Aslam and others [2021] UKSC 5, in which the court stated that the starting point for deciding worker-status is the reality of the arrangements between the parties and not what is written in the contract.

Key points to note from this and other cases on worker status are as follows: