“Words have Wings” – the Far-Reaching Effects of Discriminatory Remarks

In the recent case of NH v Associazione Avvocatura per i diritti LGBTI – Rete Lenford an Advocate General (“AG”) of the European Court of Justice (“ECJ”) found that discriminatory comments made on a radio interview amounted to discrimination, even though there was no identifiable victim. Alice Rowland considers the opinion and what it could mean for employers. 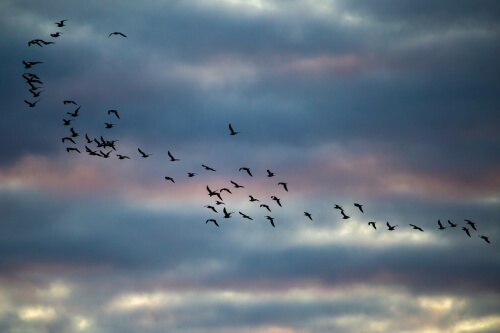 The Equal Treatment Directive protects equality in access to employment. It is well established that employers cannot discriminate against job applicants. In this case, the AG considered how strong the link between discriminatory comments and recruitment processes has to be and whether a tangible, identifiable victim is always necessary.

During a radio interview, a senior lawyer at an Italian law firm stated that he would never hire or use the services of a homosexual person. When these discriminatory comments were made, the law firm was not hiring staff, meaning that there was no known victim. An association of LGBTI lawyers brought proceedings against the lawyer. The courts were asked to consider whether the link between the comments and discrimination was strong enough to fall within the scope of the Directive.

The AG interpreted “access to employment” widely. The fact that the law firm was not recruiting and that a victim could not be identified did not make the link purely hypothetical. It was evident that the lawyer in question was sufficiently senior to influence recruitment policies and the public nature of the comments would dissuade LGBTI people from applying to the law firm. The AG also said that it was well within the rights of an association established to promote LGBTI rights to bring proceedings to enforce the rights of LGBTI persons in such cases.

As the AG said: “words have wings”. In a world where broadcast or online media can disseminate content to millions of people over a short period of time, it should go without saying that anything said by a senior employee in the public realm should not be discriminatory. Discriminatory remarks by a person with authority for recruitment are very likely to amount to direct discrimination, even if no recruitment is taking place at the time.

It is important to note that AG opinions are merely designed to assist with the reasoning of the ECJ and the opinion has no legal force. However, the majority of AG opinions are subsequently followed.