Harriet Calver looks at the recent EAT case, Tai Tarian Ltd v Christie, which is a useful reminder that a dismissal based on the evidence of an anonymous witness will not necessarily be unfair, but the employer will need to take particular care to ensure the overall fairness of the process. 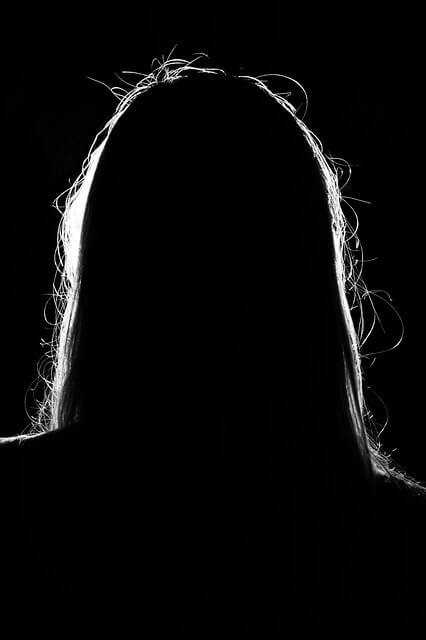 The Claimant worked as a carpenter for Tai Tarian Ltd, a housing association in South Wales. After 14 years of unblemished service, the Claimant was summarily dismissed for gross misconduct following an allegation by a tenant that he had made offensive and discriminatory homophobic comments to her while undertaking work at her house.

The tenant, who suffered from anxiety, was interviewed by two separate managers who were investigating the complaint. She requested anonymity. During the disciplinary proceedings the tenant was not interviewed again by the decision-making managers.

The Employment Tribunal held that the Claimant’s dismissal was unfair. While it was accepted that a reasonable employer may have relied on the evidence of the anonymous witness in these circumstances, it was held that the Respondent had acted unreasonably in accepting the truthfulness of the tenant’s account, when she had refused to provide further evidence.  The Tribunal concluded that it was outside the reasonable range of responses to dismiss the Claimant based on the evidence presented.

The Respondent’s appeal was successful.

The EAT referred to the case of Linfood Cash & Carry Limited v Thompson, which sets out helpful guidance to assist employers and Tribunals to balance the need for a fair hearing with the protection of witnesses and informants. Such guidance includes that:

The EAT held that the Employment Tribunal had misapplied the guidelines in Linfood.

It held that the Employment Tribunal had failed to demonstrate good reasons for rejecting the view adopted by the Respondent and that it had applied a substitution mindset when concluding that the Claimant could not have made the alleged comments to the tenant, as it was accepted based on witness evidence that he was not homophobic. It further held that there was no proper basis for concluding that the anonymous evidence could not be reasonably accepted as truthful. The witness had not been asked to give further evidence until the appeal stage when she had declined due to her personal circumstances at the time.

This case demonstrates that dismissing someone on the basis of anonymous witness evidence will not in itself render the dismissal unfair. However, employers should properly investigate whether the evidence from the anonymous witness is reliable and ensure that the witness’s request for anonymity, and the limitations which that brings to the disciplinary process, is properly balanced against the need to conduct a fair disciplinary hearing.