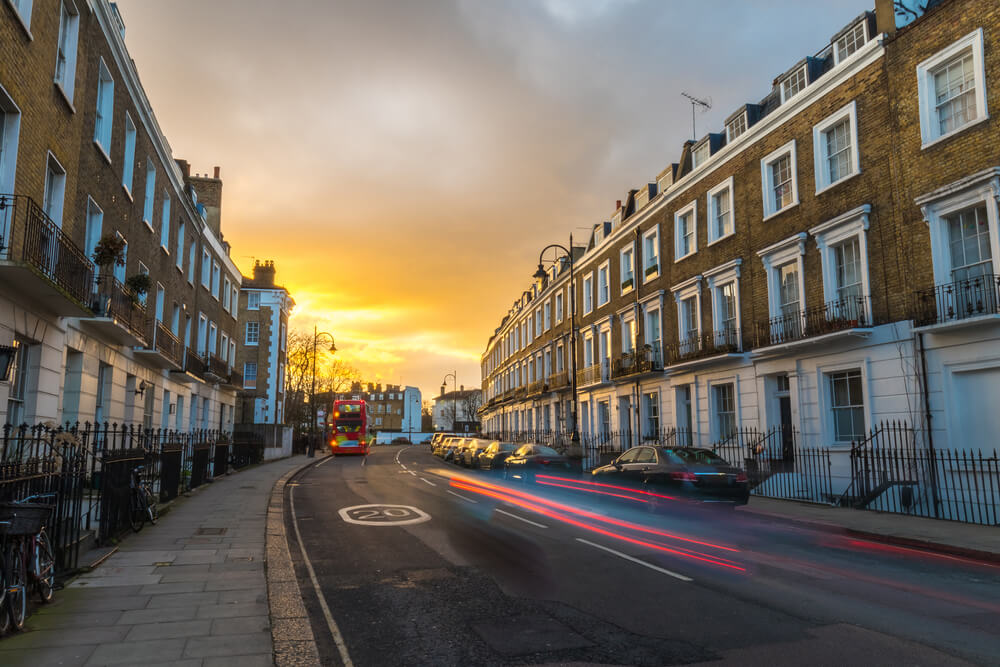 A number of flat owners sought to collectively acquire the freehold interest. To do so notice must be given by qualifying flat owners holding at least half of the number of flats in the building. So it was essential to establish how many flats were in existence at the point the notice was given. The tenants decided there were 26 flats as against the freeholder’s assertion that there were 30. 13 flats were named as participating in the notice so it would be invalid if the landlord was right or if a participant hadn’t validly executed the claim notice (being another point taken by the landlord).

There was uncertainty as to the number because the sixth and seventh floors of the building were undergoing substantial works of construction at the time the freehold claim notice was given. It was being developed from two flats on each floor where there had been one per floor. At that time it a structurally complete shell existed and while fit out works hadn’t been completed further work was undertaken when the relevant landlord got wind of the proposed freehold claim, namely the installation of suspended ceilings, new boarding on the floors and installation of dividing walls between the two flats on each floor (albeit that they had two pairs of large doors in them to facilitate the access that was still needed by builders to fit them out).

At first instance and before the High Court, the landlord succeeded on this point (and in an argument as to whether all of the named participants had executed the notice correctly) and so it defeated the tenants’ claim as with 30 flats in the building not enough had participated in making the claim. The Court of Appeal reversed that decision.

It found that each flat did constitute a separate set of premises based on the physical configuration and it confirmed in this regard that:

So the landlord was doing well at this point.

Unfortunately the landlord fell at the second hurdle as the court determined that it could not be said that the “flats” had been constructed or adapted for use for the purpose of a dwelling before they had become capable of such use; the words “for use” meant that the area had to be suitable for use as a dwelling as opposed to being constructed to that end some day.

It found support for this in the cases of Boss Holdings Limited v Grosvenor Westend Properties Limited [2008] and Hosebay Limited v Day [2010] and the fact that flats in a course of construction are left out of account when calculating a number of qualifying tenants for the purpose of assessing whether the non-residential element of the building is so large that the building doesn’t qualify for enfranchisement.

The fact was that the areas weren’t capable of use as dwellings at the time the claim notice was given. Following the Boss Holdings decision it would have been fine if they had at some time been used as a dwelling and had become dilapidated since.

A grey area remains in that there will be cases where it is difficult to decide whether a set of premises has reached the stage where it is suitable for use as a dwelling, the examples being given where plumbing has been installed but sanitary ware has not or electrical installations have reached first fix stage.

While this decision is welcome from the point of view of the flat owners it is still a difficult area as they don’t have the ability to require access or information about the status of such works so as to know when giving their notice whether a set of premises has become a “flat” for the purpose of the legislation or not and so they are still at risk of wasting time and money pursuing what proves to be an invalid claim.

Landlords may be prompted to accelerate works where it will affect qualification for enfranchisement in respect of a given building.