Unromantic or a sensible insurance policy? Four reasons why a prenup could be right for you

Planning to get married? Find out why prenups aren’t as unromantic as they may seem, and four reasons why you might want one. 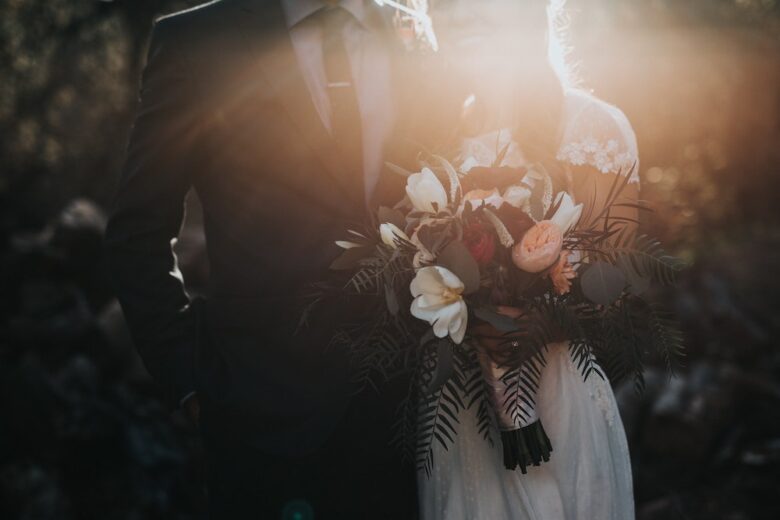 Brooklyn Beckham and his heiress bride-to-be, Nicola Peltz, have reportedly signed a prenuptial agreement in contemplation of their impending nuptials. Although David and Victoria have a fortune estimated at £380 million, this is dwarfed by the estimated £1.3 billion wealth of Miss Peltz’s financier father.

But while we tend to hear about them only in context of the super wealthy, prenuptial agreements are also a really useful tool for many young professionals with successful careers, or for those who have family businesses or wealth that they wish to protect.

They can also be important if you are marrying later in life – perhaps for a second time – and each want to protect the assets you have worked so hard to acquire.

On divorce, all assets are placed into a notional matrimonial pot for division so there is the potential that any asset – even those that one person has brought into a marriage – could be subject to a court order requiring that it is transferred to a soon to be ex-spouse, or divided between the pair of them.

The starting point on any divorce is equality – in other words, a 50/50 division of the assets. The fact that assets have been accumulated prior to the marriage, or have been inherited, can and do mean that they should not be shared with a soon to be ex-spouse.

But, where there are insufficient assets to go around to meet both parties’ needs, there is a risk that assets of that nature cannot be ring-fenced from the divorce and will need to be dipped into.

Four reasons why a prenuptial agreement could be right for you

With that in mind, we set out below some of the ways in which a prenuptial agreement could be helpful for those couples tying the knot.

1 –  To protect family wealth, including future inheritance or gifts

Whether your parents intend to gift you some money, you have inherited from your grandparents, or you expect to inherit significant assets (for example, a house), a prenuptial agreement can seek to protect these assets and carve them out of any future potential divorce proceedings.

2 – To protect property or assets, including pensions, that you have built up before your relationship

As many of us are getting married later in life, we tend to bring a lot more into the marriage than our parent’s generation, for whom many when they got married was the first time they had lived together. If you bought the house that you now live in as a couple, or if you built up a significant pension before your relationship began, it may be possible to ringfence these assets in the event of a divorce.

3 – To provide you both with certainty

Agreeing how your assets should be divided if you were to divorce before you marry can be easier than negotiating once relations have turned sour. A prenuptial agreement can provide certainty as to what the outcome should be, rather than having to start from scratch when your relationship is at its worst.

Negotiating the division of assets when a marriage breaks down can be drawn out and, if litigation becomes necessary, costly. Although the thought of spending a few thousand pounds on a prenuptial agreement may be off-putting, the potential costs involved in litigation soon make these seem like inconsequential.

Prenuptial agreements are popular and enforceable elsewhere in the world, and while they cannot oust the jurisdiction of the English court, they will be highly persuasive provided that they meet certain criteria.

If you are already married, you can enter into a postnuptial agreement instead, which is the same as a prenuptial agreement, the only difference being that it comes after the marriage has taken place.

Given how difficult going through a separation can be, not just in terms of working out who gets what, but also in terms of the effect it has upon mental well-being, it makes sense to seek to try and limit that damage before it is caused through a prenuptial agreement.

This article by Hannah Gumbrill-Ward has appeared in Today’s Family Lawyer and Talented Ladies Club.