Uber Drivers: Self employed or workers?

The Supreme Court has upheld the Employment Tribunal’s decision that Uber drivers are workers, and not self-employed contractors.

Individuals who are deemed to be workers under the law are granted an array of rights, including the right to be paid the National Minimum Wage, holiday pay and sick pay.

Definition of a worker

To qualify as a worker under the law, the individual in question must be obliged, under a contract, to “personally” carry out work or services for the other party to the contract. In addition, the person for whom the work is carried out must not be a client or customer of a business that is being run by the individual.

The claimants in this case (19 Uber drivers) alleged that they were Uber’s workers and brought claims for National Minimum Wage payments, holiday pay, and unlawful deduction from wages.

The Employment Tribunal decided that the Uber drivers were workers. The Tribunal’s primary reasons for reaching this conclusion were that, on the facts, it was implausible to deny that Uber is in business as a supplier of transportation services and “unreal” to regard Uber as providing a service to the drivers as an “agent” (as, in reality, the drivers were providing a service to Uber).

The Tribunal’s decision was approved by both the Employment Appeal Tribunal and the Court of Appeal. Uber then appealed to the Supreme Court, arguing that the Employment Tribunal and appellate courts had been wrong to ignore the terms of the contractual documents, which clearly set out that the drivers are self-employed.

Decision of the Supreme Court

The Supreme Court upheld the Employment Tribunal’s original decision. In doing so, it stated that, in deciding this question, it is necessary to look beyond the wording of the contract in order to determine the true nature of the relationship. The Court said that the evidence did not support Uber’s claim that it acted as an agent for the drivers.  In reality, Uber entered into a contract with the passengers (namely, the booking), and engaged the drivers to carry out those services for Uber.

A key consideration for the Court was the respective degree of control that both Uber and the drivers had over the relationship with the passengers. The Court determined that, within this context, the following factors justified a finding that the drivers were workers:

Employers should note that, whilst the wording of any of their contract with contractors will be relevant, the courts will always look beyond that wording in order to determine the true nature of the relationship.

It would therefore be advisable for employers to review their contractual arrangements with any contractors. If a worker relationship exists, then employers will either need to ensure that it is fulfilling its legal obligations in respect of that individual, or consider altering the nature of the relationship to try and ensure that it is one of genuine self-employment. 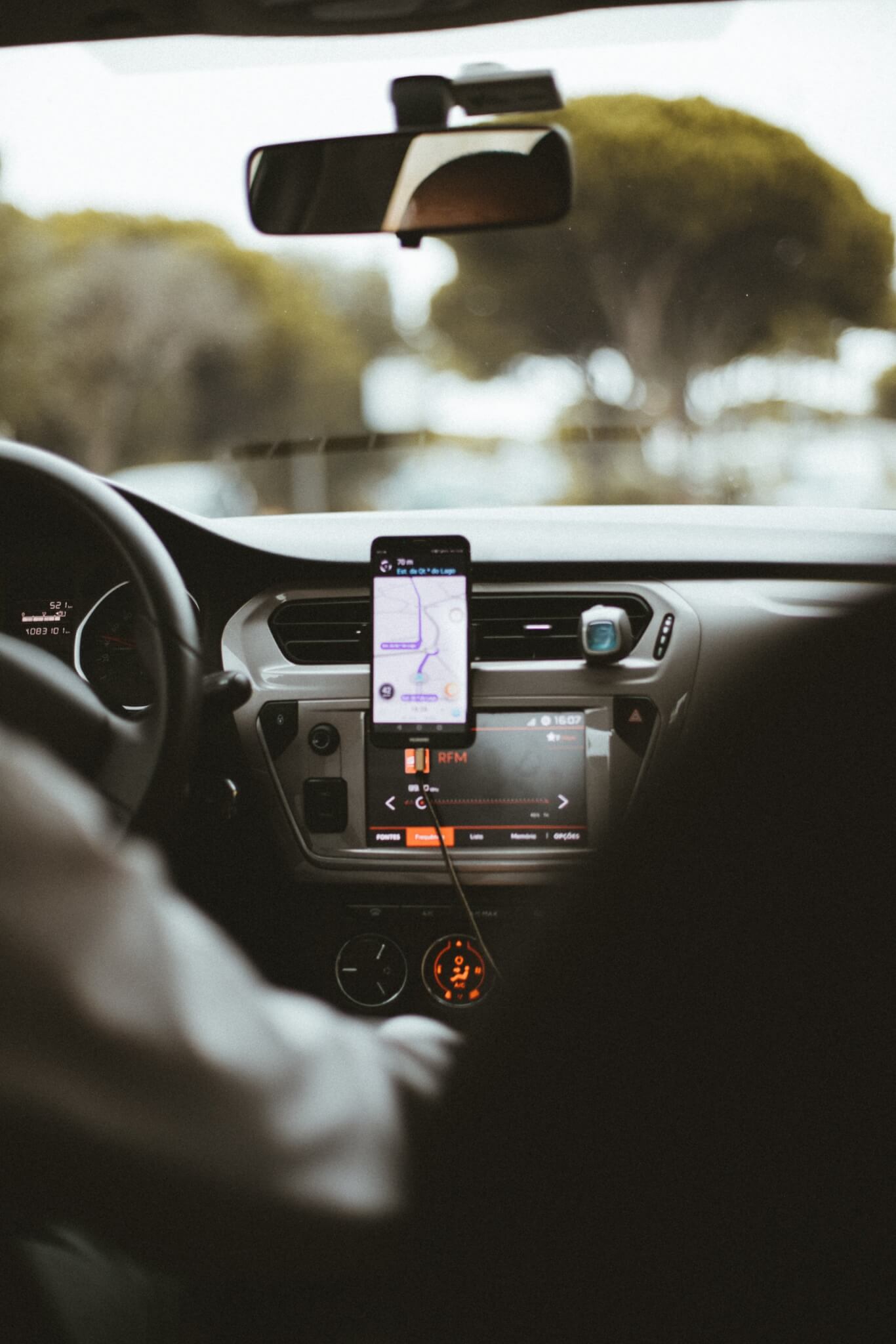