Aleksandra Traczyk examines the recent case of Sinclair v Trackwork Limited in which the EAT considered whether the dismissal of an employee for “upset and friction” caused by him in carrying out his health and safety duties was unfair. This case is a useful reminder to employers at the current time when health and safety consultations with employees in relation to workplace safety will be ongoing.

Mr Sinclair was employed as a Track Maintenance Supervisor. He was tasked to implement a new safety procedure which he “set about with all due diligence”. However, his employer had not told his colleagues about the task. The new system represented a change from what the other employees had been accustomed to and Mr Sinclair’s attempts to do what he was instructed to do created “friction”. The employees perceived Mr Sinclair as being “overcautious and somewhat overzealous” in his approach and became unhappy about Mr Sinclair being “over concerned” regarding safe systems of work. The employer decided to dismiss Mr Sinclair because of the upset and friction caused by his attempts to implement the new safety procedure.

The Employment Appeal Tribunal found that his dismissal was automatically unfair. This finding is unsurprising as it would clearly undermine the protection afforded in law in relation to health and safety activities, if an employer could rely on the upset and friction as somehow divorced from the activities themselves. The carrying out of health and safety activities will often be resisted, or regarded as unwelcome by colleagues, and this is what the law aims to protect. The EAT held that Mr Sinclair did not exceed his mandate and it was not found that he had acted unreasonably or maliciously in doing what he was instructed to do. His employer had plainly mismanaged the situation.

This case is a useful reminder for the following reasons: 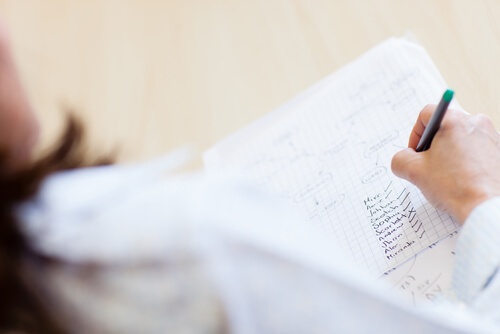