PM intro “We will build back fairer, giving everyone the chance to realise their potential
regardless of where they are from, or their background. Central to this is giving more
people the chance to own their own home, making renting fairer and effectively
abolishing ground rent on new long residential leases”

“Laws [to modernise the planning system]…will be brought forward, along with
measures to end the practice of ground rents for new leasehold properties.”
The purpose of the Bill is to:

The main benefits of the Bill would be:

The main elements of the Bill are:

The provisions in the Bill will extend and apply to England and Wales.

Commonhold or other leasehold reform

The only item around Leasehold Reform announced in the Queen’s Speech relates to ground rent.

The Prime Minister’s introduction to this stated that the Government intention is “effectively abolishing ground rent on new long residential leases”.

There has been no mention made of their Governments intentions as regards Commonhold or wider Leasehold Reform around enfranchisement in response to the recommendations made by the Law Commission after consultation.

The Leasehold Reform (Ground Rent) Bill is to include measures to end the practice of ground rents for new leasehold properties. In addition to the Bill is to introduce Laws to modernise the planning system

So the Government will legislate to require that ground rents in new residential long leases are set at a ‘peppercorn’ instead of a financial sum.

This is stated to relate to new not existing leases. However previous announcements around this mean that it may have this effect as the application of the restriction may be back dated intime and it is likely to affect the terms on which leases are extended.

Enforcement is to be via civil penalty with fines of up to £5,000 for freeholders that charge ground rent in contravention of the Bill.

There are to be some exemptions including:

The detail around this remains to be seen. 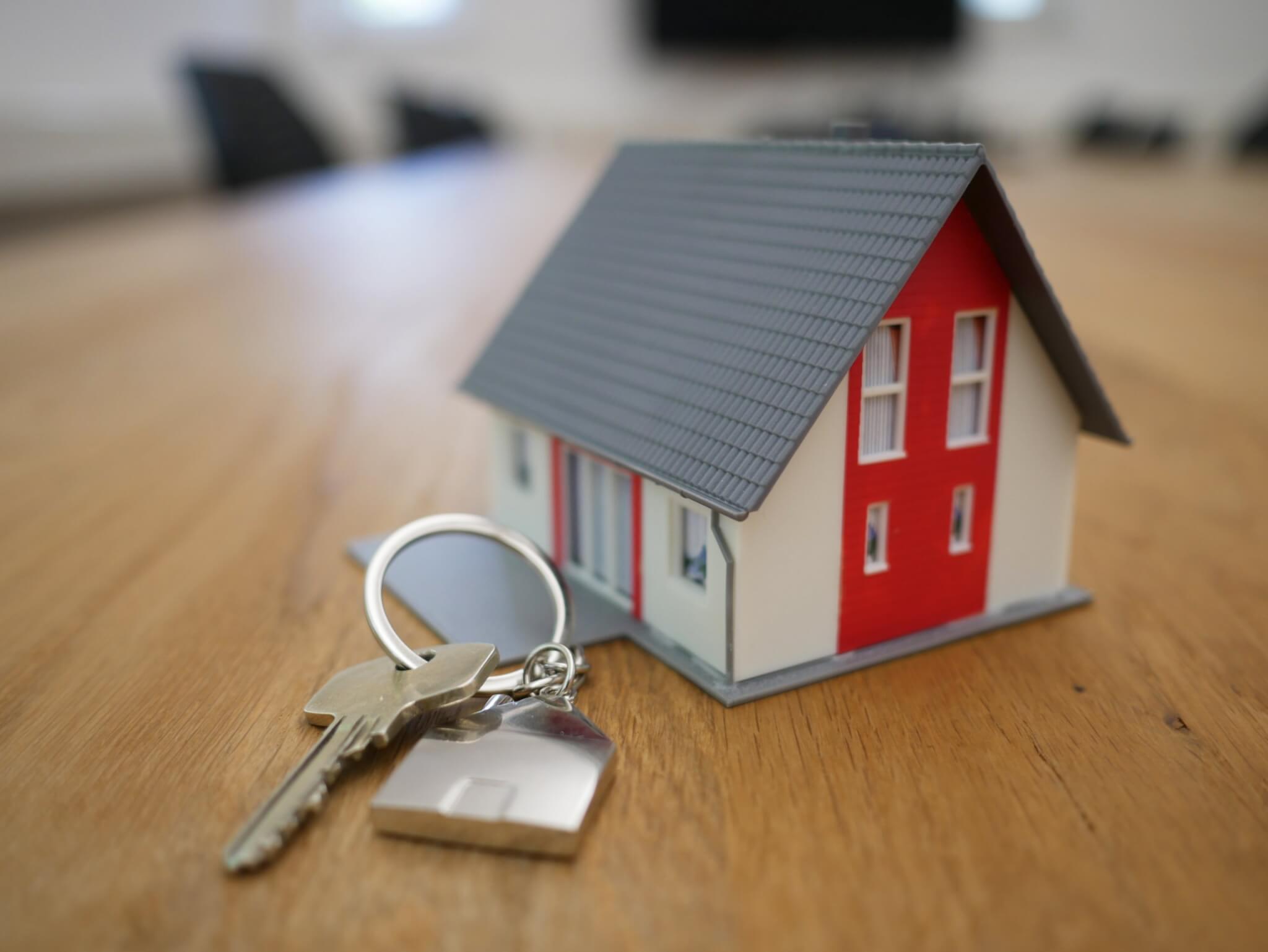 View The End of LIBOR