The Long Hello: The Legal Issues of Extended Interviews and Working Trials

Recruitment is a challenging process. In a tight employment market, there is considerable pressure to find strong candidates who not only possess the right skills and work ethic, but also share an employer’s values to ensure that they will work well with both future colleagues and external partners. In many competitive industries, and particularly at senior levels, recruitment is a lengthy and arduous exercise, spanning multiple interviews over a period of weeks or even months. Even then, whether the relationship will be a successful one is often not apparent until the role commences in earnest.

In such circumstances, it is understandable that employers should want to see candidates ‘in action’ before committing to a contract of employment and even a probationary period of 3-6 months. However, lengthy and intensive task-based interviews – or direct requests for candidates to spend perhaps weeks in situ – are in some cases blurring the line between necessary recruitment practices and unpaid labour, such that the situation is attracting public criticism.

Both employee/worker status and the National Minimum Wage are clear legal risks when encouraging candidates to engage in more in-depth recruitment or job-trialling activities. 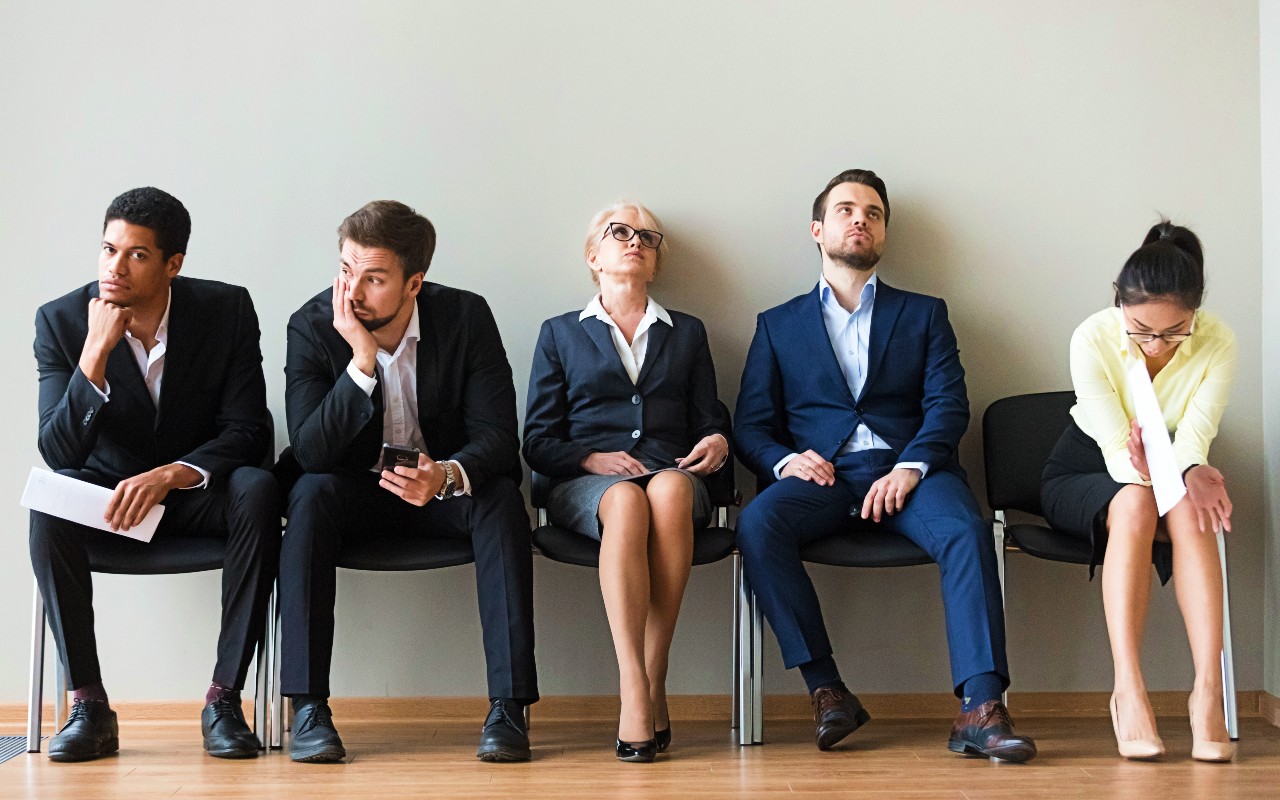 A question of Employment Status

The question of employment status is a highly nuanced and fact-dependent one. However, the requirement of some level of personal service is common to both employees and workers. If candidates are being asked to create output which looks less like an interview assessment and more bespoke and potentially usable by the employer, this raises a potential issue of either status arising. Equally, the more that an individual becomes integrated within a given organisation – for example by attending the employer’s premises within working hours or being granted access to systems – the greater the possibility of establishing employment status.

The creation of employment status can entail of a host of rights and obligations on both sides of the relationship. Furthermore, the test of employment status for tax purposes, while distinct, is closely related and, where candidates are paid, careful thought should be given to the tax implications of doing so.

As regards pay, the impression of extended interviews and trials being exploitative is arguably at its greatest where expectant applicants are not being reimbursed for their time. That is not only a moral issue, but a legal one; given the statutory obligations in the UK to provide qualifying workers with the National Minimum Wage.

Government guidance on the National Minimum Wage specifically addresses unpaid trial periods. It acknowledges that, while they may be used legitimately, there will be examples which go too far. Although the legal distinction is unclear, for enforcement purposes the guidance identifies a number of factors which will be considered, such as:

How the Equality Act 2010 can apply to the recruitment process

Moreover, it is a common misconception that the provisions of the Equality Act 2010 applies only to ongoing employment relationships. It also applies to, and during, any recruitment process. Excessively lengthy interviews at certain times of day could risk excluding people with certain protected characteristics and, quite apart from unnecessarily narrowing the pool of available talent, potentially give rise to claims of indirect discrimination.

Concerns around these practices appear to be particularly acute in the creative sector. In recent years, numerous controversies have erupted on social media over employers appearing to use content, images or ideas created by would-be employees keen to impress. In some cases, it has been alleged that these trials are being routinely abused with the aim of obtaining free copyright for valuable artistic or design works. Where possible, individuals should rely on their portfolio instead or, at a minimum, be mindful of the intellectual property they may create and take care in advance to establish what rights they will have over it.

In any industry, it is plain that the practice of using so-called ‘extended’ trial periods to secure unpaid labour is both unlawful and, at a more basic and moral level, deeply exploitative. However, even employers acting in good faith who consider such practices are necessary for the recruitment of identifying the ‘best fit’ candidates whom they would want to employ, should tread carefully before engaging in intensive interview or trial processes which increasingly resemble normal work. At one end of the spectrum, those processes could frustrate or even exclude worthy candidates; at the other, they could attract legal claims and the label of being a deceitful and unscrupulous employer.