The Law Commission’s proposals for the reformation of wedding law

“The main law which governs marriage… has failed to keep pace with modern life” says the Law Commission in publishing its consultation paper on reforming the law on weddings, which contains its proposals to put in place a comprehensive new legislative scheme to update the law governing each aspect of the process of getting married.

The present law governing marriage dates from 1836 and tightly regulates how and where marriages can take place. Couples must choose between a religious or a civil ceremony, with the wedding taking place either in a place of worship or a licenced secular venue. Outdoor weddings, even in the garden of a licenced venue, are prohibited.

If a wedding does not meet the legal requirements, then the couple is at risk of their marriage not being legally recognised. This was the issue in the much publicised case of Akhter v Khan, heard in the Court of Appeal earlier this year, where the couple had been through an Islamic religious ceremony, or nikah, but not a civil ceremony and it was therefore held that they had a ‘non-marriage’. Like in Akhter v Khan, it is often only when a relationship breaks down that the lack of legal status to a marriage is discovered, leaving the parties with no legal redress or protection.

In order to modernise and improve wedding law, the Law Commission has put forward a number of proposals including: 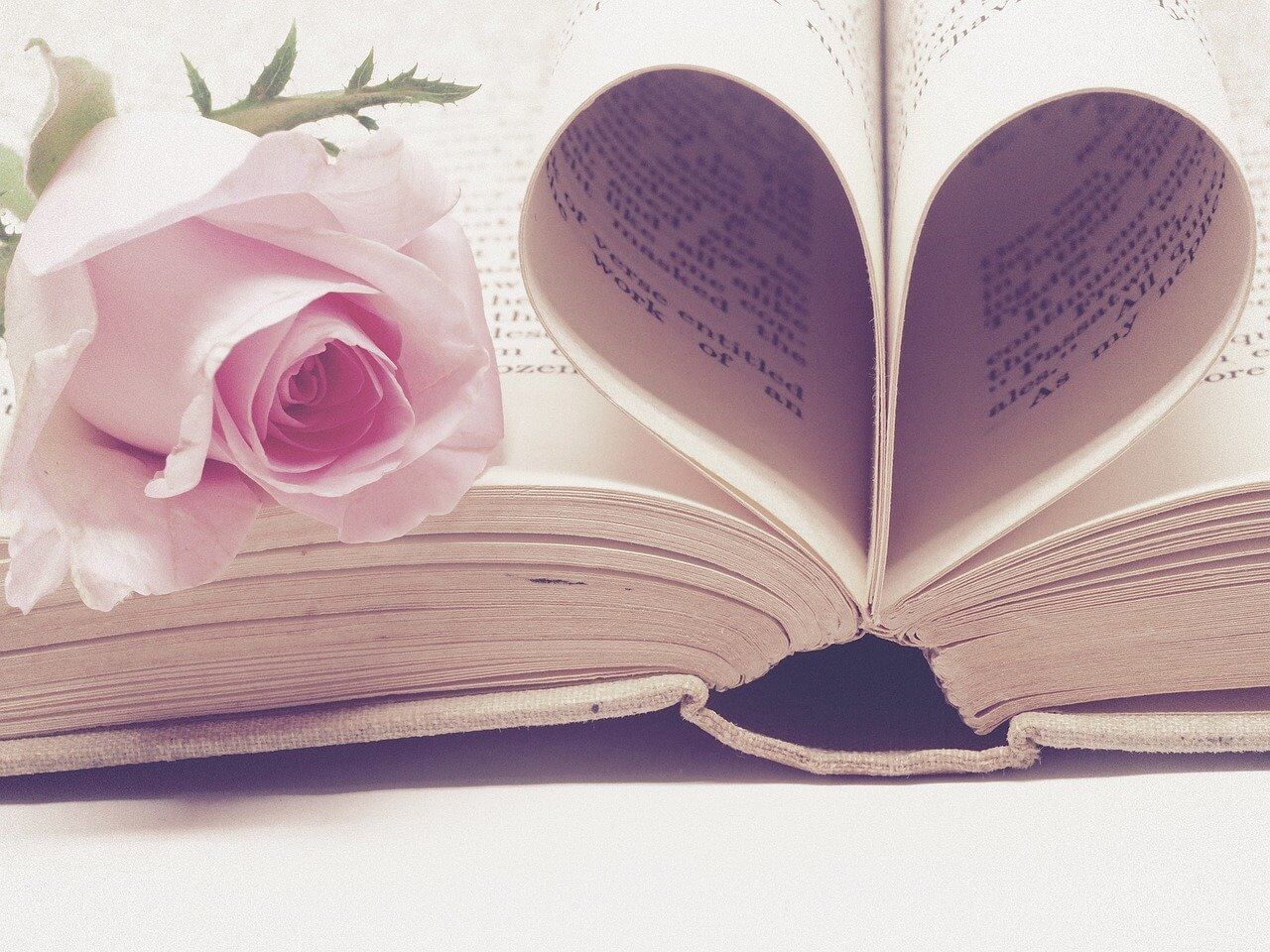