The Government first consulted in July 2017 around measures to “improve the consumer experience of leasehold”.  It then asked the Law Commission to explore how improvements might be made to enfranchisement rights, the right to manage and to reinvigorate commonhold as an alternative to leasehold.  The Law Commission then consulted in 2018 and 2019 around this.

It seems likely that reforms will be introduced along the lines of the Law Commission’s recommendations as within the current consultation the Government confirms that they have considered them and “agree in principle that these proposals would fulfil our stated aims”.

A consultation is now being undertaken in connection with the reforms to leasehold enfranchisement and the right to manage around the following points:

Currently leaseholders can’t collectively enfranchise if more than 25% of the floorspace of their building excluding common parts is used for non-residential purposes.  It was increased to this level from 10% in 2002.

They are consulting around the 50% point now as the Law Commission didn’t consult specifically on the 50% limit and the Government has heard from stakeholders that there could be unforeseen impacts that flow from this.  For example some freeholders have told them that leaseholders value the management function undertaken by the freeholders and don’t want to take on this responsibility.  Against that the Government notes increasing the limit to 50% doesn’t compel leaseholders to exercise the right and where they do they would expect that professional managing agents are employed to manage with the appropriate expertise.

The consultation questions are whether increasing the limit meets the Government’s aim of addressing the “historic imbalance of rights between freeholders and leaseholders”, whether that is supported and whether flat owners would be persuaded to proceed as a result of this change and whether there should be a carve out for particular freeholders or types of property.

This right is designed to replace the current right to acquire the freehold of a house which can include a property that comprises a flat above a shop.  As the current law might enable a leaseholder to acquire the freehold where the non-residential element of the building was in excess of 25% they need to move the limit up to say 50% to ensure that leaseholders aren’t disenfranchised as a result of the reforms.

Again a 50% limit for individual freehold acquisitions was not canvassed in the Law Commission consultation so it is covered now asking whether this is supported and what the potential impacts of introducing it would be.

Currently landlords have a discretion whether to retain possession by way of a leaseback of certain units within the building.  Where leasebacks are taken it operates to reduce the premium payable by the leaseholders when acquiring the freehold.

The Law Commission’s 2018 consultation found that a “sizeable majority of respondents agreed that mandatory leasebacks should be introduced”.  Introducing that along with the increase in the non-residential limit to 50% will widen the number of leaseholders who can acquire their freehold and so the number of freeholders that may be required to take leasebacks of certain units.

With the increase to 50% non-residential there will be a potential corresponding reduction in the number of leaseholders participating in claims that are at or close to the limit and so fewer of them to share the cost of buying the landlord out of units (if it still had the discretion to require the leaseholders to take them on rather than an obligation to keep possession via a leaseback) and the value of the potential leaseback property would be greater, both of which would operate to reduce the ability of leaseholders to acquire the freehold despite the increase to 50% unless landlords were required in every case to take a leaseback of certain units.

So the Government agrees with the Law Commission’s recommendation that leasebacks be mandatory.

Modification to Voting Rights in Right to Manage Companies

This will be required where the non-residential limit is increased to 50% as above as absent this the voting power of landlords would be significantly increased to the point where if not all of the leaseholders participated then they might consistently be outvoted.

The Law Commission produced various options to meet this concern of which the Government agrees option 3 being to impose a cap on votes allocated to landlords to never be more than one-third of the total votes exercisable by qualifying tenants so giving leaseholders effective control of decisions while giving the landlord some say still.  The consultation questions are around whether the voting rights should be amended in this way.

This latest consultation shows the Government’s seriousness in taking the reforms forward and confirms they wish to adopt the recommendations made by the Law Commission.

There is no reference to the valuation options put forward by the Law Commission and so the last word on this is the Minister’s announcement on 9 January 2021 that amongst other things marriage value be abolished and that any onerous element of ground rent be ignored when calculating the premium payable to the landlord with that set at 0.1% of the property value.

For further information around the reforms please see other articles here. 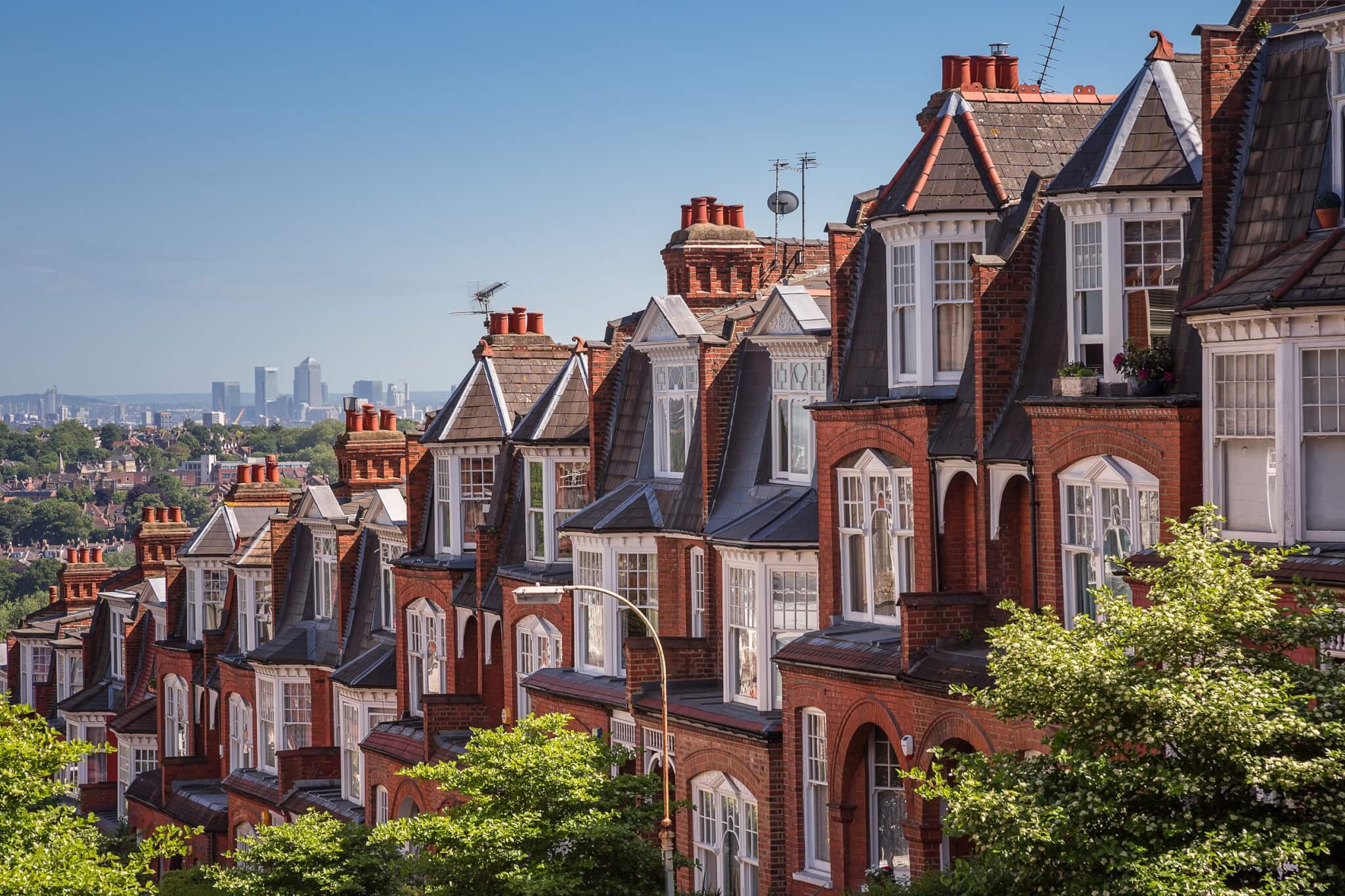 View Is the use of remote hearings in the Employment Tribunal here to stay?