The EU Succession Regulation: How will this affect my holiday home in Europe?

The EU Succession Regulation (EU/650/2012), more commonly know as “Brussels IV”, represents both an estate planning opportunity but also a potential trap, depending on how it is utilised and the nationality of the individual concerned. 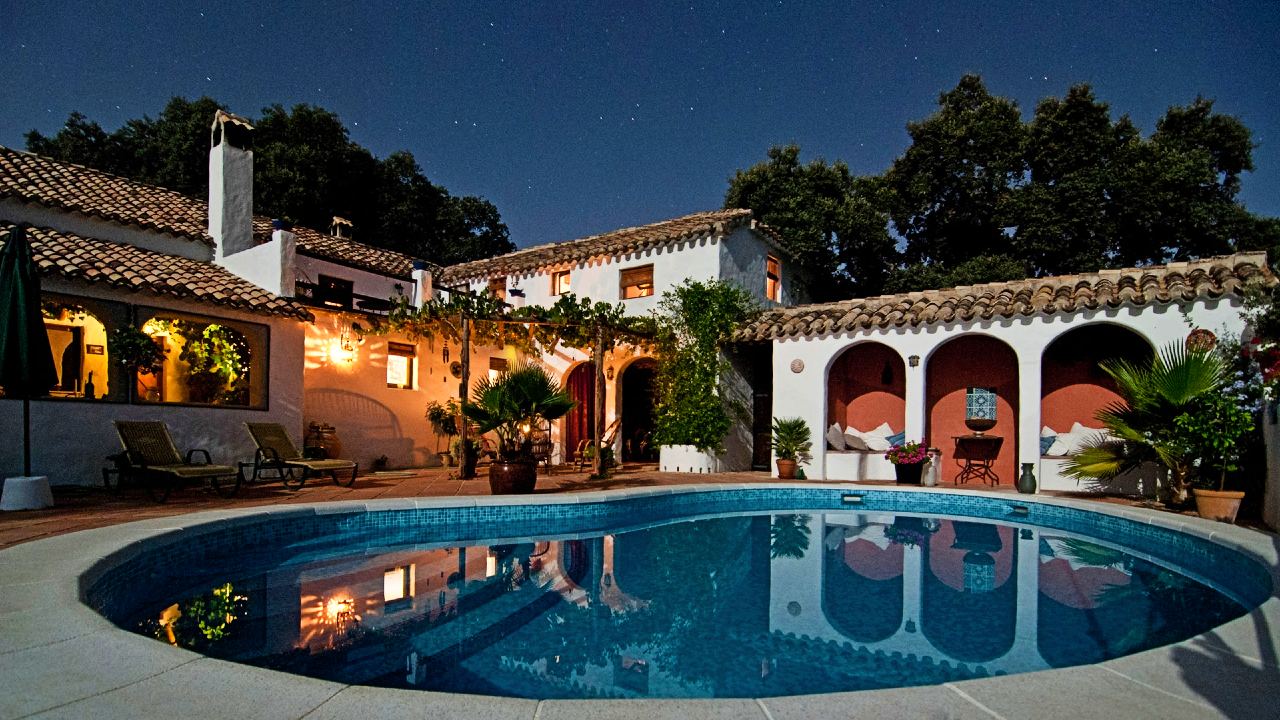 The EU Succession Regulation and Brexit

Despite the UK’s departure from the bloc, the Regulation remains relevant to estates that have connections to both the UK and an EU member state that is bound by the Regulation. The Regulation was never in fact binding on the UK, who (along with Ireland and Denmark) had chosen not to opt in. There has therefore been little change to how the Regulation affects the UK post-Brexit, apart from that the UK is no longer able to opt in.

Many European countries have complete or partial forced heirship rules. This means that certain defined persons (such as children or spouses) must be given a certain proportion of the deceased’s estate, irrespective of what is recorded in the deceased’s will. This contrasts with the position under English law, where an individual has complete testamentary freedom, meaning that they can choose whomever they wish to benefit from their estate and to what extent. This is subject to a successful claim being made on the estate from certain limited beneficiaries who can demonstrate that reasonable financial provision has not been made for them, under the Inheritance (Provision for Family and Dependants) Act 1975 (see our article on testamentary freedom for further information).

From a UK perspective, Brussels IV is relevant where an individual who has connections with the UK owns property in an EU member state that is bound by the Regulation. This catches UK owners of a ski chalet in France or a holiday apartment in Spain. On the death of that individual, the general rule under the Regulation is that the law of the state in which they were ‘habitually resident’ at death (or where they were most closely connected, if different) will apply to the succession of that property. This general rule can be overridden by a declaration in the individual’s will that the law of nationality shall apply to the succession of their estate. There is no distinction between movable property and immovable property (i.e. real estate) under the Regulation, and it does not matter whether or not the applicable law is that of a member state.

For the majority of people, the Regulation will be of little relevance, as their nationality will be the same as their habitual residence and/or the law of their habitual residence will be the law that they want to apply to their estate in any case. The Regulation is however significant to internationally mobile individuals, or those who envisage spending their final days in a country other than that of their nationality. This is best demonstrated by the following examples:

Francesca is an Italian national who has resided in the UK for some 20 years, yet she has not obtained British citizenship. She is married with two young children. Francesca owns property both in the UK and Italy. She has been advised that if Italian succession law were to apply to her Italian property, then her husband would be entitled to a portion under the partial forced heirship rules on her death, which is not a result that Francesca wants.

Francesca is currently unable to make an election in her will that the laws of England and Wales should apply to her estate as she is not a UK national. As it stands, due to the interaction between the Regulation and English conflict of laws rules, the Italian property will likely be subject to Italy’s forced heirship rules, because it is immovable property located in Italy. If Francesca were to decide to move back to Italy for her later years and regain habitual residence there, then this position would be further cemented, as Italy would simply apply the laws of habitual residence, being Italy.

As a result of this unfavourable outcome, Francesca is considering applying for British citizenship so that she can then make a Brussels IV election in her will to counter the application of both the English conflict of law rules and the general rule under the Regulation. By doing so, she could have the freedom to leave the Italian property entirely to her two children.

Arnold, a British national, has lived in France for the past 40 years and has no intention of resuming residence in the UK. He owns the property where he lives in France, yet he does not want French succession law to apply to his estate as this would mean that benefit would pass to his estranged son. He instead wishes for his best friend and his partner’s daughter to inherit the property. It would therefore be advisable for Arnold to make a will, covering his worldwide assets, including a clear declaration that the laws of England and Wales shall apply to the succession of his estate.

Is it important to keep in mind that Brussels IV concerns which law applies to the succession of the estate in question, and it does not generally affect how that estate is taxed.

If an individual has more than one nationality, then they are free to choose which one’s laws will apply to the succession of their estate in their Brussels IV election.

If you think that the Regulation affects you, or could later affect you, we recommend that you review your will if you have one, or consider making one if you do not. The choice of law is important and should not be rushed into without a full understanding of how the jurisdictions concerned will treat your position. Please do get in touch should you have any questions, or for a general discussion about your tax and estate planning more broadly.

This article appeared in Professional Paraplanner.

View Confidence and Confidentiality? An update on the push towards transparency in the Family Court