Last week the government announced that progress on the Environment Bill will be further delayed due the impact of the Covid-19 pandemic on the Parliamentary timetable.

The Public Bill Committee, set up to scrutinise and propose amendments to the Bill, sat for the final time at the end of November. While the Committee’s amended Bill was considered by MPs in the first part of the Report stage last week, the second part of that stage will now not take place until the next Parliamentary session later in the Spring. The government has stated that its intention is that the Bill will now receive Royal Assent in the autumn.

In this article, we consider some key elements of the Bill which have been amended by the Committee, as well as the establishment of the Interim Environmental Governance Secretariat.

One of the reasons for the introduction of the OEP, was to provide a replacement for the enforcement function which, until the end of the Brexit transition period, was fulfilled by the European Commission. However, due to the delays in the Bill, the OEP was not established by 1 January 2021. For this reason, the IEGS has been set up within DEFRA. Although it has no statutory powers, the body has been able to take complaints from 1 January, with the intention that it will gather information and pass it on to the OEP once it has been formally established. Further information on the IEGS can be found on its dedicated website[1].

The DEFRA has confirmed that, despite the Parliamentary delay, it will continue its work related to the Bill, including the publication of a timeline for consultation on waste reform and the development of environmental targets to be laid before parliament by 2022[2].

There is still scope for further amendments to the Bill and we will continue to monitor its progress through Parliament. 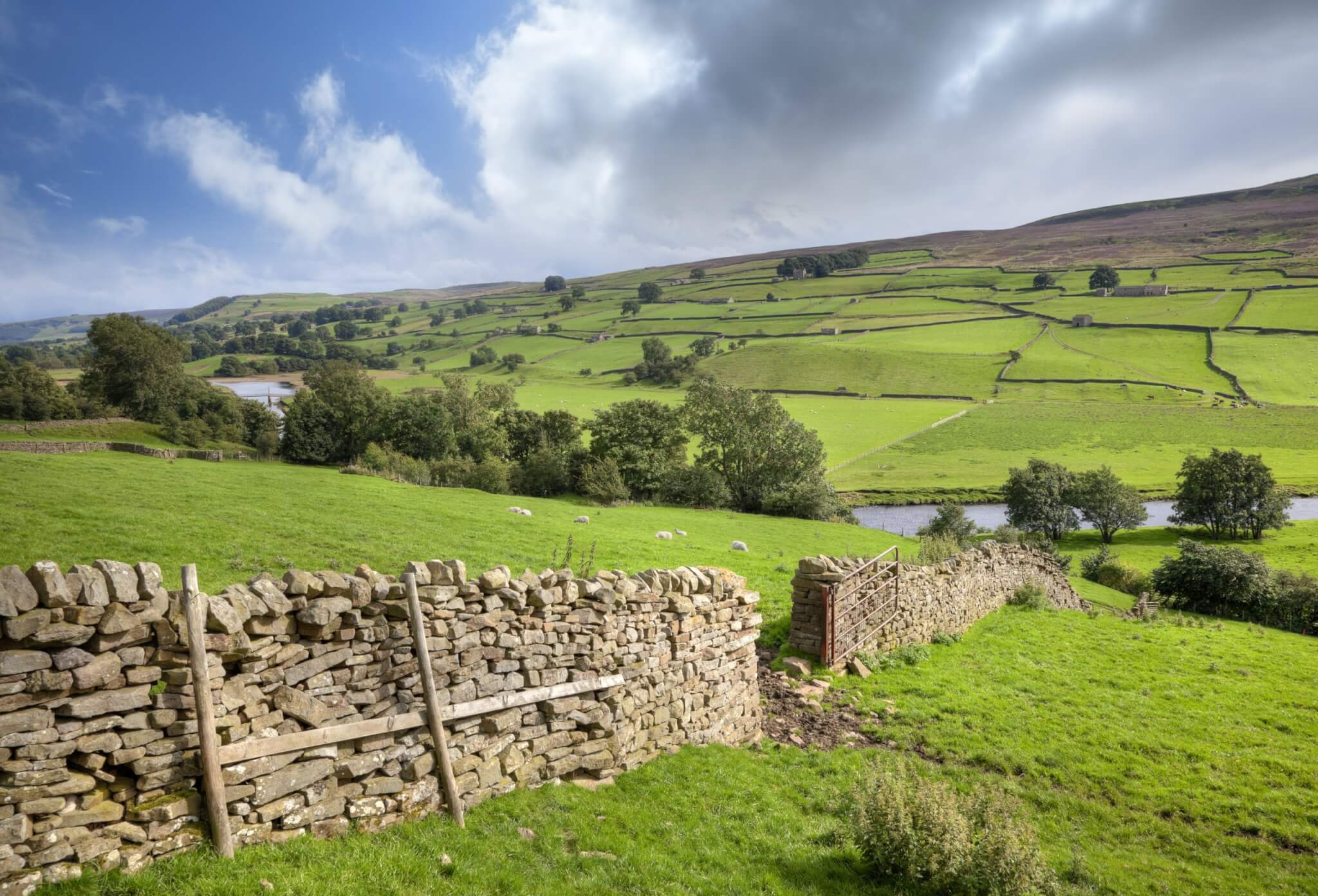