Shared Ownership leaseholders can qualify for enfranchisement rights without staircasing

There have been conflicting authorities as to whether a shared ownership leaseholder has the right to claim an extended lease or participate in a right to manage or freehold claim.

This has now been cleared up by the Upper Tribunal in the right to manage (RTM) case Avon Ground Rents Ltd v Canary Gateway (Block A) RTM Company Ltd and another [2020] UKUT 358 (LC).

This case concerned a claim by a number of flat leaseholders acting in concert to acquire the management functions of their building via a company set up by them for this purpose.

One block was let on a single headlease to a Housing Trust which in turn had underlet the 17 flats on individual shared ownership leases. Only two of them had staircased to 100%.

To be able to give notice exercising the RTM the RTM company first has to give a notice inviting participation to all qualifying tenants in the block who had not already become or agreed to become a member of the RTM company.

So had the leaseholders satisfied this requirement by giving those notices to the shared ownership leaseholders who had not staircased to 100% instead of their landlord?

This turned on whether the shared ownership leaseholders who had not staircased to 100% satisfied the definition of a “qualifying tenant” the primary definition being a person who is tenant of the flat under a long lease (section 75(2), Commonhold and Leasehold Reform Act 2002).  No flat can have more than one qualifying tenant at any one time so if they did not satisfy this then their landlord, the head leaseholder of the building, would in respect of each such flat.

The Upper Tribunal upheld the decision In Corscombe Close Block 8 RTM Co Ltd v Roseleb Ltd [2013] UKUT 81 (LC), that a shared ownership lease granted for a term of more than 21 years did constitute a long lease, irrespective of the tenant’s share.

So is this a boon for those leaseholders who have not staircased?

Unfortunately it may not be as the requirement that the extended lease be at a peppercorn rent implies that they would have to staircase to 100% as part of the extension which they may not be able to afford to do.

They would only be saved from this problem if the intermediate landlord is a Charitable Housing Trust and the flat is provided pursuant to its charitable purposes.

Further if the right to an extended lease is vested in them then their landlord, the registered social landlord who granted their lease, will not have the benefit of that right. This means that their landlord cannot help the shared ownership leaseholder by extending their own lease (at full cost) so as to be able to in turn extend the shared ownership leaseholder’s lease on terms that do not require the remaining share of equity to be acquired at cost.

So ironically this decision may effectively frustrate the ability of some shared ownership leaseholders and their supportive social landlords to extend where they do not have 100% equity. It leaves them reliant on the freeholder being open to negotiating terms for a new lease against a background that they cannot in practice be forced to do so.

Where terms can be negotiated in practical terms the matter is likely to then proceed by way of a voluntary back to back lease extension rather than via the statutory procedure even where that can be usefully engaged.

So will the position improve for Leaseholders if the reforms the Government introduces follow the recommendations made in the Law Commission’s report  21 July 2020, “Leasehold home ownership: buying your freehold or extending your lease”?

Yes but they lose out when it comes to acquiring the freehold; the Terms of Reference their recommendations are framed around were to ensure that shared ownership leaseholders who haven’t “staircased” to 100% benefit from the right to extend their lease but not the rights of individual freehold acquisition (proposed to be introduced) or to participate in a collective freehold acquisition.

The problem with the current law described above will fall away if the recommendations are accepted as the share of equity will not have to be staircased.  The premium payable would be adjusted for this.

Collective freehold acquisition in blocks containing some non-staircased shared ownership leaseholders will become more difficult to achieve as when determining whether a building qualifies for the right those flats will count towards the number of units in a building but not for the purposes of satisfying the two-thirds rule and the requirement that leaseholders of at least half of the total number of residential units in a building must participate is to remain. 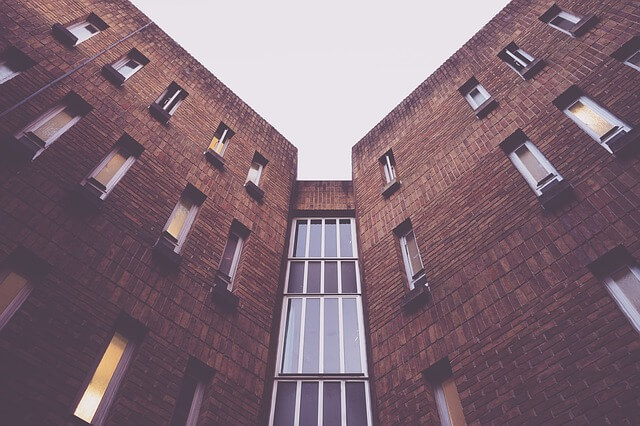 View Government’s Announcement of Reforms to Make it Easier and Cheaper for Leaseholders to Buy Their Homes – What Can We Expect Next?