Modifying Restrictive Covenants: Not Always in the Public Interest?

The recent Supreme Court decision in Alexander Devine Children’s Cancer Trust v Housing Solutions Ltd provides yet more useful guidance for developers on how Section 84 of the Law of Property Act 1925 will be applied to future Section 84 applications to the Upper Tribunal, particularly in relation to the public interest test.

Section 84 provides the Upper Tribunal with the power to modify or discharge restrictive covenants if one of four grounds applies (which we previously set out in our article). In this case, the Applicant argued that the burden of the covenant impeded some “reasonable use of the land” (Section 84(1)(aa), LPA 1925), and whether two further conditions were satisfied:

This case was the first time the Supreme Court has been asked to make a decision on Section 84 of the Law of the Property Act 1925.

Alexander Devine Children’s Cancer Trust owned the land with the benefit of a restrictive covenant against building for any purpose other than a car park on an adjacent plot of land. The burdened land was purchased from Millgate Developments Ltd by the Applicant – Housing Solutions Ltd – in July 2013 to provide affordable housing, in satisfaction of the developers’ obligations under a Section 106 agreement.

The Trust objected to the development because the new scheme was in breach of the restrictive covenant, as windows from the proposed housing would overlook the gardens, affecting the children’s privacy.

Perhaps hoping to present the Court with a fait accompli, it wasn’t until construction was completed that Millgate Developments Ltd made the original Section 84 application to the Upper Tribunal to modify the restrictive covenant to allow use of the land for affordable housing.

The Supreme Court agreed with the Court of Appeal’s decision, but not with their reasons, and refused to modify the restrictive covenant. Helpfully, fresh guidance was provided by the court on decision-making regarding future Section 84 applications involving the public interest limb.

Lord Burrows used a two-stage process to apply Section 84(1A)(bb). The first stage is to determine whether the courts have jurisdiction to modify and/or discharge the restrictive covenant(s). This stage requires a narrow interpretation and “does not involve asking the wide question of whether in all the circumstances it is contrary to the public interest to maintain the restrictive covenant”. The second stage is to determine whether the court should exercise its discretion.

Housing Solutions Ltd’s application failed this second stage, and various factors had not been taken into account by the Upper Tribunal. These included the fact that the Applicant could have applied for planning permission for an alternative layout and it could have paid a sum to the Local Authority to provide affordable housing elsewhere.  Furthermore, the decision was influenced by the “cynical” behaviour of the Applicant, who completed construction before applying for modification.

Undoubtedly, the Applicant’s “cynical” behaviour may have influenced the courts’ decision not to modify the restrictive covenant but the case nevertheless demonstrates that Section 84 applications cannot always be used to override restrictive covenants, even those which where created a relatively long time ago.

One further lesson is clear: developers who wish to modify a covenant on “public interest” grounds should seriously consider making a section 84 application before construction commences. 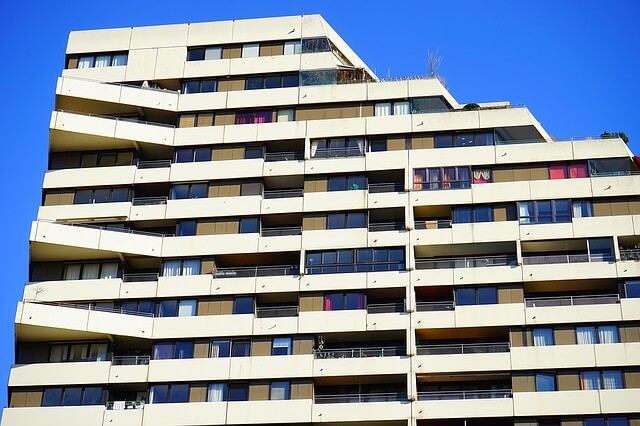 View The new Use Classes Order – More Changes and Challenges