Secondments from the UK to the EU post-Brexit – how has the position changed?

Although the Trade and Cooperation Agreement with the EU resolved a number of potential uncertainties, the position with cross-border secondments remains complex and dependent on both the particular country to which the employee is seconded and the length of the secondment.

How does the TCA affect those who are already on secondment in the EU?

UK employees who were seconded between the UK and the EU member states, Norway, Switzerland, Iceland and Liechtenstein prior to 1 January 2021 are protected by the Withdrawal Agreement (subject to a change in their circumstances). Provided they were lawfully residing and working in another EU country at the end of the transition period, on 31 December 2020, they are permitted to remain and work in that EU country after 1 January 2021.

Social security payments will remain payable in the home country, i.e. the UK, and not the host country, provided the secondee has obtained a valid A1 certificate from HMRC.

How does the TCA affect secondments from the UK to the EU from 1 January 2021 onwards?

From 1 January 2021, UK citizens no longer have an automatic right to work in the EU. This means that employers looking to second an employee to an EU state will need to check the individual country’s immigration rules and specific visa requirements.  See our separate article on business travel between the UK and EU which covers some of these issues.

As part of the Brexit deal, the EU and the UK agreed a framework for coordination on social security. This ensures continuation of the system whereby workers who move between the UK and the EU only pay into one country’s social security system at a time.

The general rule from 1 January 2021 is that social security contributions are due in the host country i.e. the country in which the employee is working.  However, there are special rules for “detached workers” i.e.  UK employees who are sent by their employer to work temporarily in an EU or EEA country or Switzerland (or vice versa), which would include those on secondments of up to two years.

Under these rules, it is possible to continue to pay social security contributions in the employee’s home country provided certain conditions are satisfied, including that:

This last condition arises as a result of Brexit: each EU member state was obliged to elect whether or not to apply the detached worker rules by 1 February 2021.  We can now confirm that all EU member states have agreed to apply the rules with effect from 1 January 2021.  Consequently, the two-year rule on home country social security arrangements continues to apply.

A new, comprehensive EEA-EFTA wide agreement on social security coordination, including healthcare, and a new reciprocal agreement with Switzerland, are being negotiated and should be concluded sometime this year.

Do the same rules apply to the Republic of Ireland?

Where the new protocol applies, it is advisable for UK employers to continue applying to HMRC for an A1certificate in respect of the seconded employee.

For secondments of periods of more than two years, or permanent arrangements, the detached worker rules will not apply meaning that, in the absence of any separate agreement between states, employee and employer social security contributions will be payable in the country where the work takes place and not the home country.

The Covid-19 pandemic has also put the spotlight on arrangements where individuals work in one EU member state on a long-term basis but live primarily in another and travel between the two.  Such individuals are known as “frontier workers” and we will be publishing a separate article shortly containing guidance on how employers should treat frontier working arrangements.

Employees who work in more than one EU country i.e. multi-state workers, are not covered by the rules on detached workers. 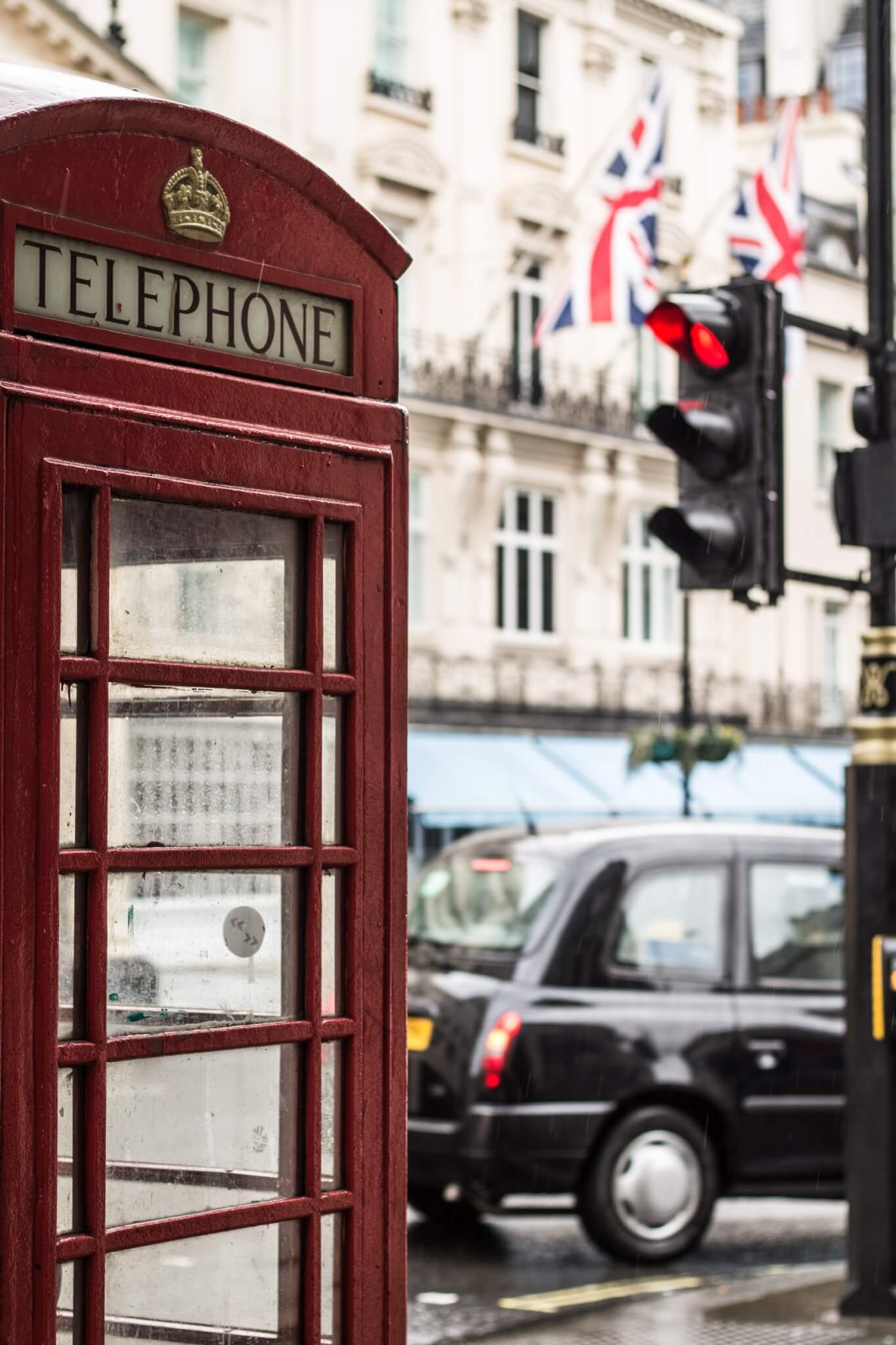