A Court of Appeal judgment handed down on 8 February 2021 in the case of Ocado Group Plc and anr v Raymond John McKeeve [2021] EWCA Civ 145 gives a fabulous insight into the feverish activity surrounding the execution of a Search Order. It reveals the extraordinary instruction given by a party’s solicitor to its IT manager – “burn it” – during the execution of a Search Order and the potentially very serious consequences of that instruction, which led to the irretrievable loss of documentary material.

What is a Search Order?

For the uninitiated, a Search Order – described as one of the nuclear weapons of the litigation armoury – can be sought from the Court by a party to proceedings without notice to the party against whom the Order is sought (ex-parte). A Search Order is granted where the court is persuaded that there is a risk that in the absence of a court order enabling the identification and preservation of evidence, it might be destroyed by the party in possession of it.

A Search Order usually permits identified persons to enter identified premises (for example, business premises and residential addresses) to access electronic data storage devices and physical storage systems, to search for and copy documents and evidence in categories identified in the Order, so that they may be preserved for use in concurrent court proceedings.

The Search Order that is relevant to the Court of Appeal decision cited above was made in High Court proceedings between Ocado Group Plc and anr v Jonathan Faiman & ors.

By way of background, it is alleged in those proceedings that Jonathan Faiman (the former executive director and COO of Ocado), Project Today Holdings Limited (a company he formed), and Jonathan Hillary (then an employee of Ocado) misappropriated confidential information of Ocado.

It had come to Ocado’s attention that Mr Faiman and Mr Hillary had attended meetings with Marks & Spencer to discuss proposals for the creation by Project Today of an online food business for them. Not just any meetings, these M&S meetings revealed, it is alleged, that Mr Faiman was in contact with a number of senior Ocado employees with a view to their joining the Project Today business, the online platform for which would be based closely on methods and technology used by Ocado.

At another meeting between M&S and the Project Today team, James Waddilove, a former employee of Ocado (and current consultant to M&S) was present. So too was a solicitor, Raymond John McKeeve (then a corporate transactional partner at Jones Day), as a representative of Mr Faiman and Project Today. What transpired at that meeting is disputed (or not yet determined by any court) but it is alleged by Ocado that Mr Faiman informed Mr Waddilove that he had certain of Ocado’s management data, and told another M&S representative that he had confidential information of Ocado.

M&S did not contract with Project Today, but with Ocado. Project Today did, however, enter into a commercial relationship with Waitrose, which was announced just one day after Mr Hillary had resigned from Ocado, and shortly before his position as COO of Project Today was announced.

When these matters came to Ocado’s attention, they commenced High Court proceedings for injunctions restraining the use of confidential information relating to the business of Ocado and restraining the inducement of any breach of contract by any employee of Ocado, damages, and equitable compensation, and applied, ex-parte, for a Search of Premises and Preservation of Evidence Order, in support of their claim.

The Search Order was granted, and directed at Mr Faiman, Project Today, and Mr Hillary (the respondents). It permitted individuals to enter identified premises, and permitted them to access any electronic data storage devices at or accessible from the premises and to search for and copy all documents of a type listed in a schedule to the Order, including Confidential Information (which was itself defined widely). The Search Order granted each of the respondents a 2 hour grace period to obtain legal advice, during which time the search would be delayed, provided that during that time the Respondents should “not disturb or remove” any document of the type listed in the Order.

Crucially, the Search Order contained an order that the respondents and any ‘Controller of Access’ (as defined in the Order) should hand over for copying or imaging all electronic devices at or accessible from the premises in question.

The execution of the Search Order

The Search Order was served on Mr Faiman at approximately 8:20am on 4 July 2019 when he was preparing to make his way to a meeting with Mr McKeeve and Waitrose at the offices of Jones Day.

At 8:59am the Supervising Solicitor emailed a copy of the Search Order and related documents to Mr McKeeve. The search team then began the search.

The actions of Mr McKeeve

After being informed of the Search Order, Mr McKeeve, according to the evidence, contacted the ‘infrastructure architect’ responsible for IT matters at Project Today, using a specialist private messaging system called 3CX. The content of the message is remembered differently by the sender (Mr McKeeve) and the recipient. The former recalls that his message said “Burn it”, the latter recalls the message as “Burn all”. Mr McKeeve then followed that message with a telephone call to ensure that the recipient understood that the message was to be interpreted as an instruction to get rid of the 3CX app, which the IT infrastructure architect duly did. The upshot of this action is that the messages sent through the 3CX system were irretrievably lost. That action thwarted, in respect of that documentary material at least, the very purpose of the Search Order.

The evidence also records the use of email accounts for communications using pseudonyms, which were also used in the 3CX system.

Mr McKeeve opposed the application, citing his lack of knowledge as to what the Search Order related to or what in practice it meant, and his concern that people would have access to messages (on the 3CX system and in email accounts) which used his wife’s name as a pseudonym.

The Judge at first instance refused the application for permission to commit. Ocado appealed.

The Court of Appeal decision

The Court of Appeal (Lord Justices Davies, David Richards and Nugee) decided that the overall general approach to committal applications at the permission stage, where, as here, the claimant (Ocado) is not a Law Officer or relevant public body, should be to require that a prima facie case of sufficient strength is being presented, such that, provided the public interest so requires, permission can properly be granted.

The Court of Appeal found that the Judge (Marcus Smith J) did not properly apply the requisite test to the evidence and circumstances of this case.

The Court of Appeal took the contrary view to the Judge at first instance, who did not consider the 3CX app to be covered by the Search Order, finding that the app itself was a ‘document’ and the messages ‘documentary material’. It could not therefore be said that the material was not relevant. Moreover, Lord Justice Davis found that “the obvious inference, in the absence of any explanation was that the “Burn” instruction, given at a time when it was known that Ocado had started proceedings against Mr McKeeve’s clients, was that destruction of (at least) the 3CX app was intended in order to prevent Ocado studying it for the purposes of its case: an intent to thwart the due administration of justice, in other words”.

The Court of Appeal was in no doubt that the public interest requirement was met. As Lord Justice Davies put it: “a solicitor has ordered the destruction of documentation, knowing of the existence of proceedings and of a Search Order, with the view to that documentation being unavailable for examination by the claimants in those proceedings. I consider that that scenario of itself, in the circumstances, means that the committal application is in the public interest.”

We shall have to wait until 2022 for the outcome. 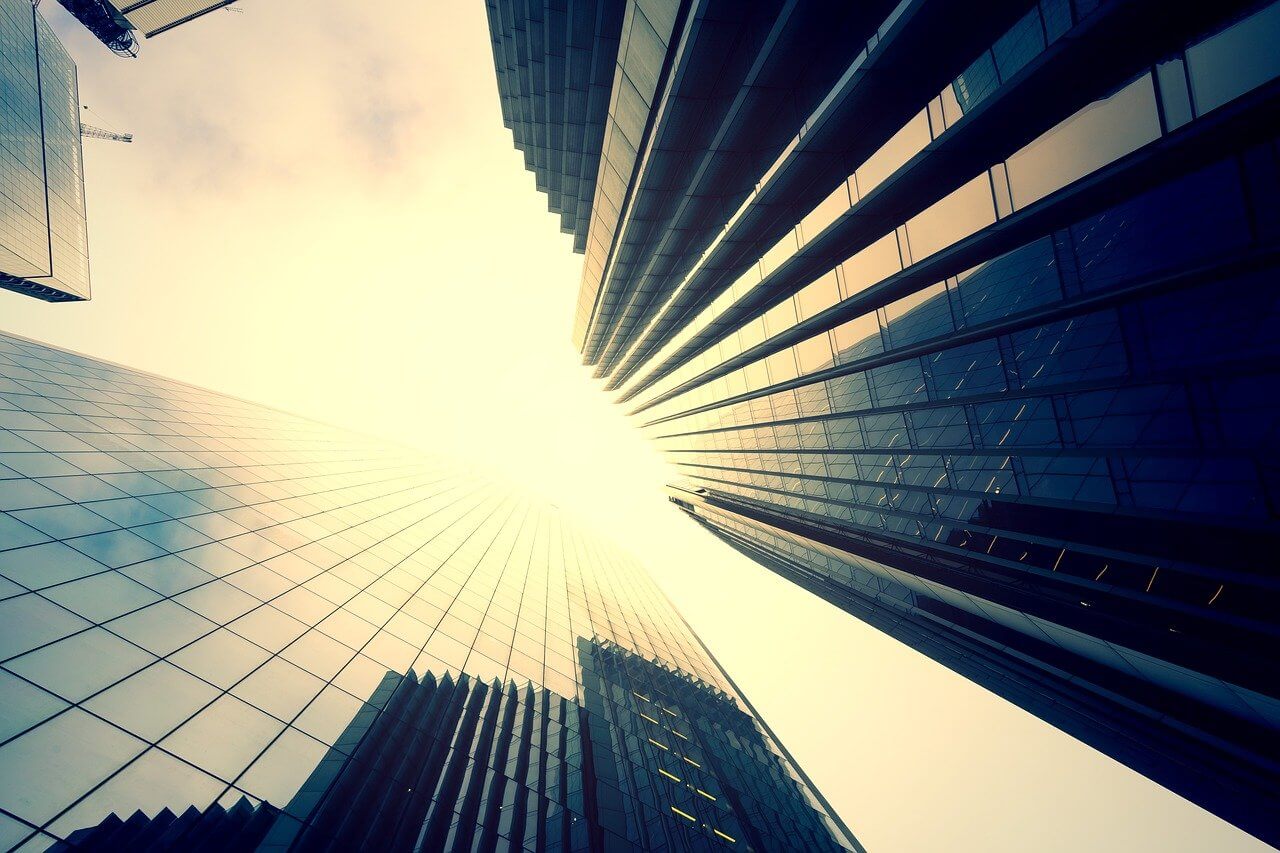