The Government has announced new proposals to make it easier for the public to buy and regenerate vacant land in England to transform into homes, businesses and community spaces with the reform of the Right to Contest and the introduction of a new Right to Regenerate.

A consultation paper has been published proposing the reform of the Right to Contest which gives the public the power to request the sale of underused land owned by public bodies in England. The Right to Contest is little-known and little-used, with only 192 requests having been submitted and of these, 145 were refused, 10 withdrawn, 9 are still pending, 27 were not a valid request and one direction to order disposal was issued. The reasoning for the refusals arises largely because the public body has a use/intended use for the land or it is allocated in the Local Plan.

The aim of this consultation is to strengthen the Right to Contest, make it simpler to use and to stimulate regeneration and the more productive use of land.

The strengthened rights would also apply to unused publicly owned social housing and garages providing opportunities to transform the local housing stock. The latest figures show there were over 25,000 vacant council owned homes and according to recent FOI data over 100,000 empty council-owned garages last year which could be put to good use by housing associations and community land trusts (CLT).

The National Community Land Trust Network fed into discussions ahead of the consultation. There is a desperate need for high-quality affordable housing across the country and CLTs and the wider community led housing movement has plans to develop 23,000 homes in the coming years. A right of first refusal for CLTs to buy land and buildings at an affordable price would be most welcome but does mean that council’s will need to proactively consider their stock and whether they are making best use of it. There are concerns that the exercise of the right could result in the loss of important public assets and developers land banking and making large profits from the sale of private housing.

The Government’s measures aim to cut through red tape and provide an opportunity for the public and local communities to redevelop and transform eyesores, take control of unused local land or buildings and transform them into something they want in their area.

Under the proposals, public bodies in England would need to have clear plans for land in the near future, even if only a temporary use before later development. Where the land is kept for too long without being used, the council could be compelled to sell, with the public given the right of first refusal to buy it. The current rules do not give a right of first refusal which the government said disincentivises people from making requests especially community groups who may find it difficult to raise finances quickly.  The inclusion of a right for first refusal for communities is seen as a gamechanger provided that the Government take into account the social value of land and buildings when determining the price of the land and buildings to be sold.

As  part of the consultation the Government is considering publishing a definition of land that is unused or underused to help people in making applications and is interested in views as to whether extending the right to include unused and underused land owned by town and parish councils would increase the effectiveness of the right.

The Government is also inviting views as to whether it should require applicants making a request under the right regarding local-authority-owned land to demonstrate that they have contacted their local authority allowing requests submitted under the right to progress more swiftly. The Right to Contest is currently used as a last resort where public bodies are not engaging.

The consultation invites views on whether conditions ought to be imposed on the disposal of land, for example, that a sale could only be to someone with the intention to redevelop a site or to include overage obligations.

The new Right to Regenerate is a step in the right direction for the public to buy into development of their area and use land and buildings for the good of the community. However, careful consideration of the details of the right will be needed and organisations should contribute to the consultation which closes at 11:45pm on 13 March 2021. 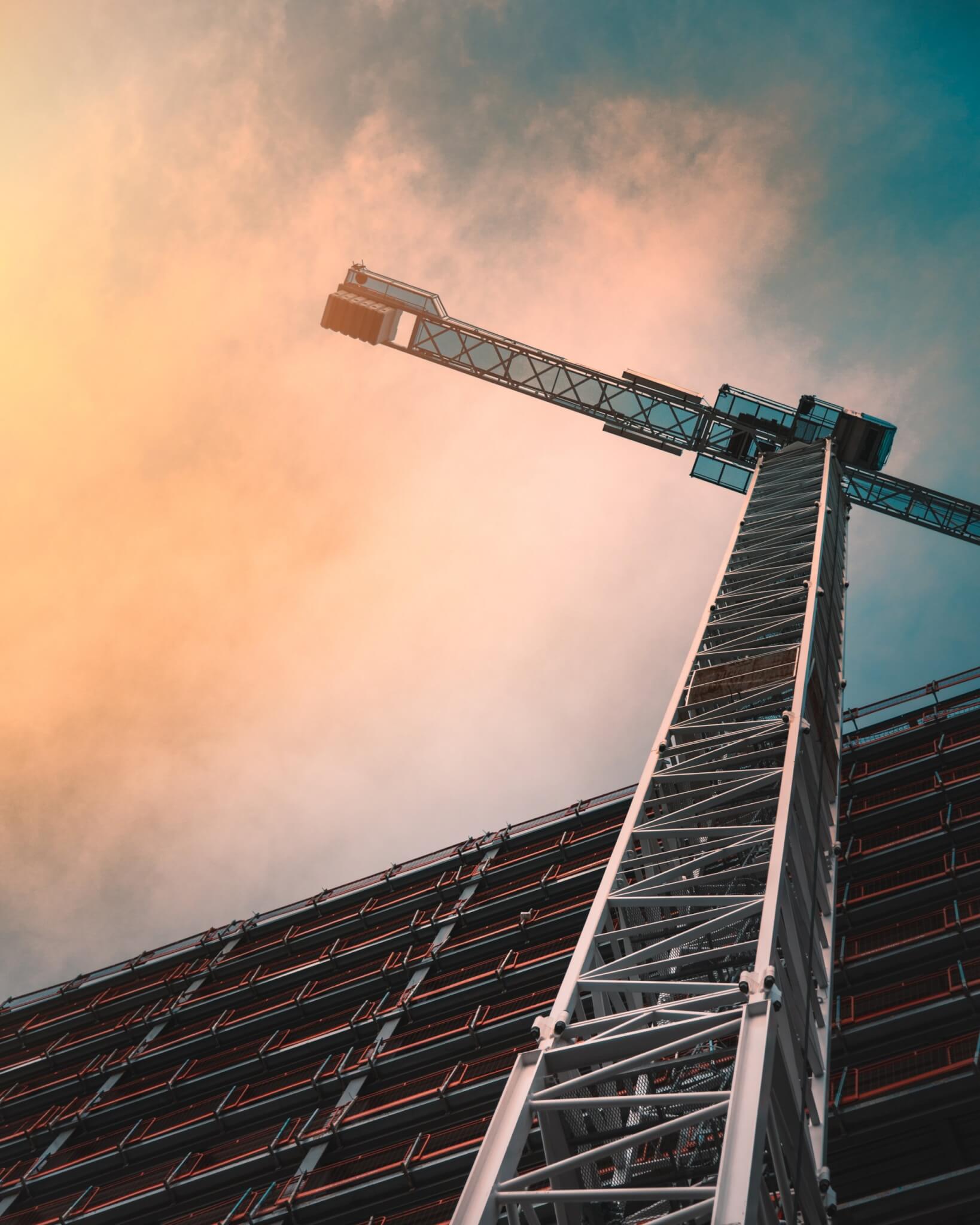