The Royal Institution of Chartered Surveyors (RICS) has recognised this issue and, in an attempt to improve access to professional indemnity insurance (PII), has worked with the industry to expand the scope of cover.

RICS has now published new guidance for its surveyors on insurance. This publication follows the March 2021 guidance relating to EWS1 forms. In addition to the “Risk, Liability and Insurance Guidance Note”, RICS’ Minimum Policy Wording  insurance rules have been revised with effect from 1 April 2021.

RICS has attempted to combat the blanket fire safety exclusions imposed by insurers (such as those described above) on PII.  RICS’ new guidance / minimum standards states that without “specific dispensation”, fire safety exclusions imposed by insurers will not apply to “professional work relating to buildings four storeys or under” and fire safety coverage must be provided as a minimum on an aggregate, defence cost inclusive basis.  Surveyors will need insurance with these minimum standards to operate as a RICS surveyor.  RICS has agreed this approach with the insurance market (or at least part of it).  The agreement should permit surveyors to operate with insurance for the majority of buildings in the UK and produce EWS1s on shorter, lower risk buildings with the benefit of insurance.

RICS’ senior policy specialist, Hugh Garnett is optimistic that “the change in minimum terms will provide a welcome relief to chartered surveyors who have been unable to obtain fire safety cover”.

Whilst a solution is awaited for properties over four stories, Garnett maintains that RICS “continue to work with Government and other industry stakeholders to find practicable and affordable solutions for the profession”.

If the implementation of the RICS guidance can be shown to be commercially viable for both insurers and insureds then there is the potential to start unlocking the wider construction insurance market. 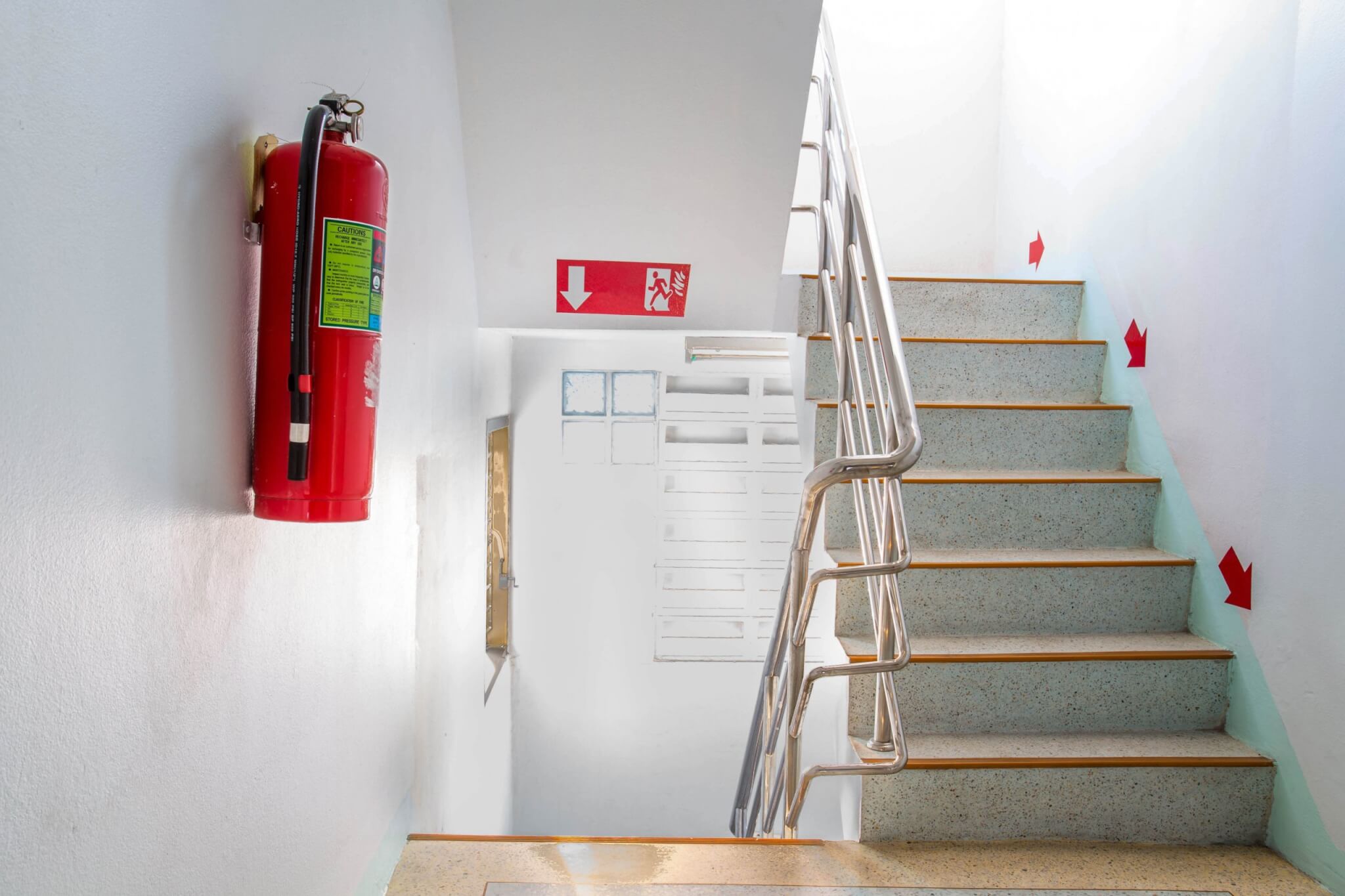