There has been plenty of commentary about the proposed changes to shared ownership over the last few weeks, from concerns about the practicalities of staircasing in 1% tranches to fundamental issues of viability of schemes.

The headline changes are by now well known, and various organisations have raised issues on a number of levels including the NSG, which is currently provided feedback to the MHCLG.

Perhaps one of the biggest areas of concern, when we are already facing the possibility of a two-tier market because of the peppercorn ground rent requirement for Help to Buy under the 2021/2023 funding regime and the government’s intention to legislate for peppercorn ground rents across the leasehold tenure, is the risk that there will be further division in the shared ownership market.

This two tier regime has yet to be addressed, leaving many questions answered. What will RPs be able to do? Will reverse staircasing be on option, or an obligation? Will RPs be expected to vary leases or be required to, and who will pay for whatever is required?

There is a real risk that the resale process, for “old model” leases will be slowed down significantly regardless of whether nomination provisions apply.

And then there is question of s106 agreements. Usually, s106 drafting specifies those properties that are to be shared ownership units (SOU) and those that are affordable / social rent. Many s106s specify the minimum equity share in the dwelling that can be acquired, typically expressed as 25-75%. If the minimum share is to be reduced to 10% then this will require a variation to the s106. RPs will also need to review the s106 agreements.

There is, however, some good news. Most s106s do not specify a minimum tranche on staircasing, so the proposal to allow 1% equity purchases should not adversely affect s106 arrangements.

The Right to Shared Ownership is also likely to throw up some further issues. Usually, a s106 provides that SOUs may only be used as SOUs and rented units to be only used for rent.  Whilst there might be some exclusions included in carve out provisions, any proposal to give a rented unit the right to switch to shared ownership will need to be reviewed carefully as a variation may be required or the agreement of the local planning authority may be needed. The numbers of rented units switching to shared ownership may also have implications on viability review clauses in s106 agreements and the resulting tenure of additional affordable units to be delivered where reviews are triggered.

As always, the devil will be in the detail. A further consultation is proposed – hopefully sooner rather than later as April 2021 is not far away. 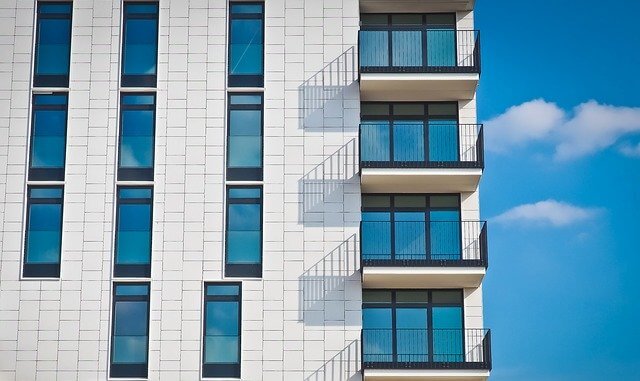