Gary Smith is already known for his long-running case against Pimlico Plumbers in which the Supreme Court eventually upheld his claim that he was a worker and not self-employed. However, in the background he was also pursuing a claim against Pimlico Plumbers for holiday pay on the grounds that, because the firm had incorrectly treated him as self-employed during his six years of working for them, he had been denied his right to take paid holiday. 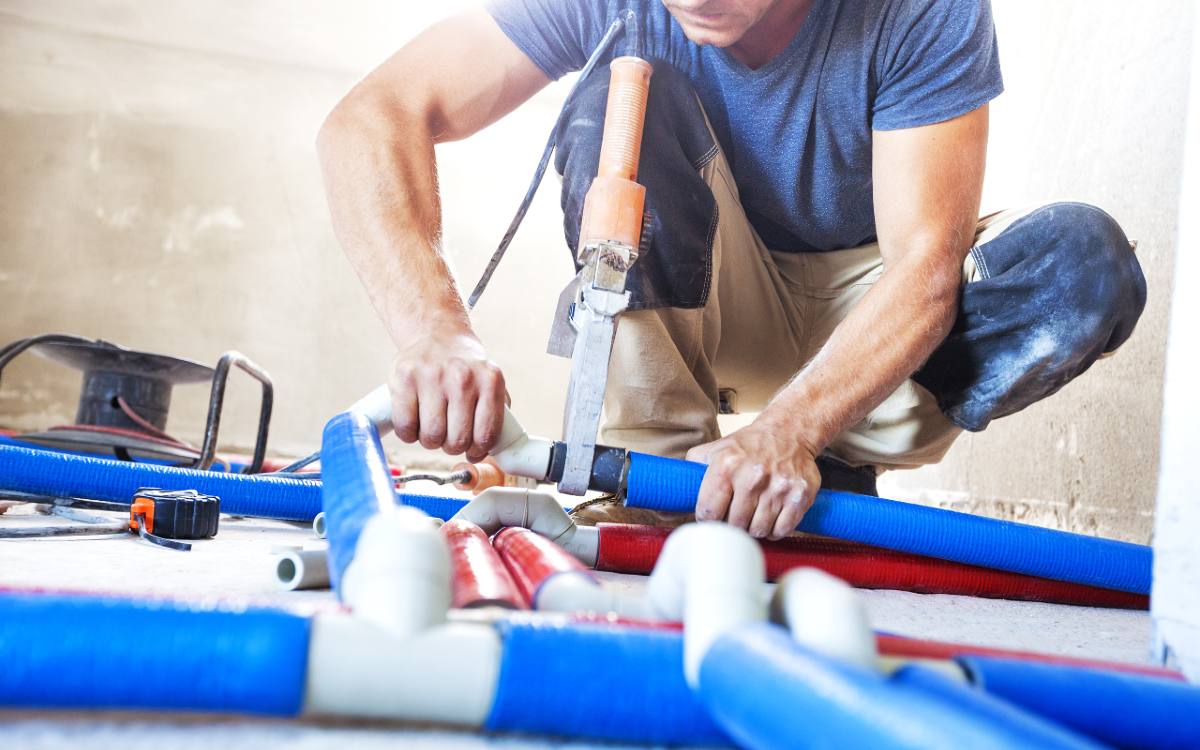 In December 2021, Mr Smith won his holiday pay case in the Court of Appeal (having lost in the Employment Tribunal and EAT) and in doing so established new principles that may affect other employers who use the services of self-employed individuals. The Court held that:

Even if the employer genuinely but mistakenly treats an individual as self-employed and so does not provide paid annual leave, the worker’s rights to holiday pay will accumulate throughout their engagement and can be claimed any time up to 3 months after termination.

It is possible that Pimlico Plumbers could seek to take this case to the Supreme Court, as they did with Mr Smith’s previous case, and we will know more on that in the coming months. In the meantime, the rules regarding holiday pay claims by any individual who can establish worker status have become significantly more favourable.

Mr Smith started his holiday pay claim in 2011, relying partly on EU law and decisions of the European Court of Justice. The effect of Brexit on similar claims is a complex topic and will no doubt be subject to much argument in future cases, but the view of many commentators is that it should not fundamentally affect the right of an individual in a similar position to bring, and win, such a claim.