No More Deferring the Issue: Sharma v Lily Communications and Commission During the Pandemic

As the end of the furlough scheme approaches, Daniel Parker looks at the Tribunal case of Sharma v Lily Communications and the risks to employers of withholding payments which were deferred during the pandemic.

For many organisations, the pandemic has (understandably) resulted in a special emphasis on cashflow and some have turned their attention to bonuses, commission and other incentives with a view to cutting what appears or is described to be ‘discretionary’ spending.  However, despite contractual wording which often states that an employer has the freest possible hand in choosing to make those savings, the recent case of Sharma v Lily Communications ET/1800437/21 suggests that is not always the case.  Indeed, the special circumstances of the pandemic may only extend so far in justifying employers’ decisions in this regard.

The Claimant, Mr Sharma, was engaged as a Business Development Manager for the Respondent employer, an enterprise IT business.  During his interview, it was explained to him that a significant part of his earnings would come from commissions.  He would receive 15% of sales income, in advance of funds being received from clients.  Mr Sharma’s impression was that this commission was “guaranteed”.

However, his subsequent contract of employment was much less definitive.  It emphasised that payment of commission and the related terms would be in the Respondent’s ‘absolute discretion’.

At the onset of the pandemic in March 2020, the Claimant was placed on furlough.  Shortly thereafter, the Claimant received a commission payment, but not at the 15% level expected.

In April 2020, the Respondent sent a message to staff noting that, due to the increased financial risk, it would no longer pay commission on income not yet received.  In early June, the Claimant contacted the Respondent as he was sure that his clients had paid and commission would therefore be due to him, but he had received nothing.  He was told that, morally, paying commission to furloughed staff was ‘unacceptable’.  Instead, the Respondent had marked any commission due to furloughed employees as ‘deferred’ and potentially payable when furlough ended.

The Claimant was laid off work in mid-August 2020 and ultimately dismissed on 29 October 2020.  He brought claims for breach of contract and unlawful deduction from wages for the unpaid commission.

The Employment Tribunal found that despite the Claimant’s impressions, his commission was a discretionary benefit to which he had no contractual entitlement.  However, once the Respondent had decided to exercise its discretion, given accepted contractual principles – it was required to do so rationally and in good faith. This included adhering to the commission ‘rules’ which the Respondent had cited to its workforce.

In the Tribunal’s view, the Respondent’s initial decision to defer payments to furloughed staff was entirely rational given the pandemic.  However, there was no rational basis for then withholding the payments altogether.  On that basis, the Claimant succeeded in his claims and, furthermore, absent any evidence to the contrary, the relevant commission was charged at 15%.

While – as with most Employment Tribunal decisions – this also rests upon its own facts and is not binding on other Tribunals, it serves as a timely reminder of the widely accepted principles around apparently ‘discretionary’ payments, particularly as the Coronavirus Job Retention Scheme is due to end on 30 September 2021.  As Sharma v Lily Communications shows, employers who have deferred incentive or other payments should ensure they have properly documented decisions and be aware that they need to be careful in making determinations on the exercise of discretion.  Employers are unlikely to be able to avoid financial obligations indefinitely under the auspices of discretion. and, accordingly, any difficulties envisaged in respect of honouring such payments now may well be worth discussing with employees sooner rather than later. 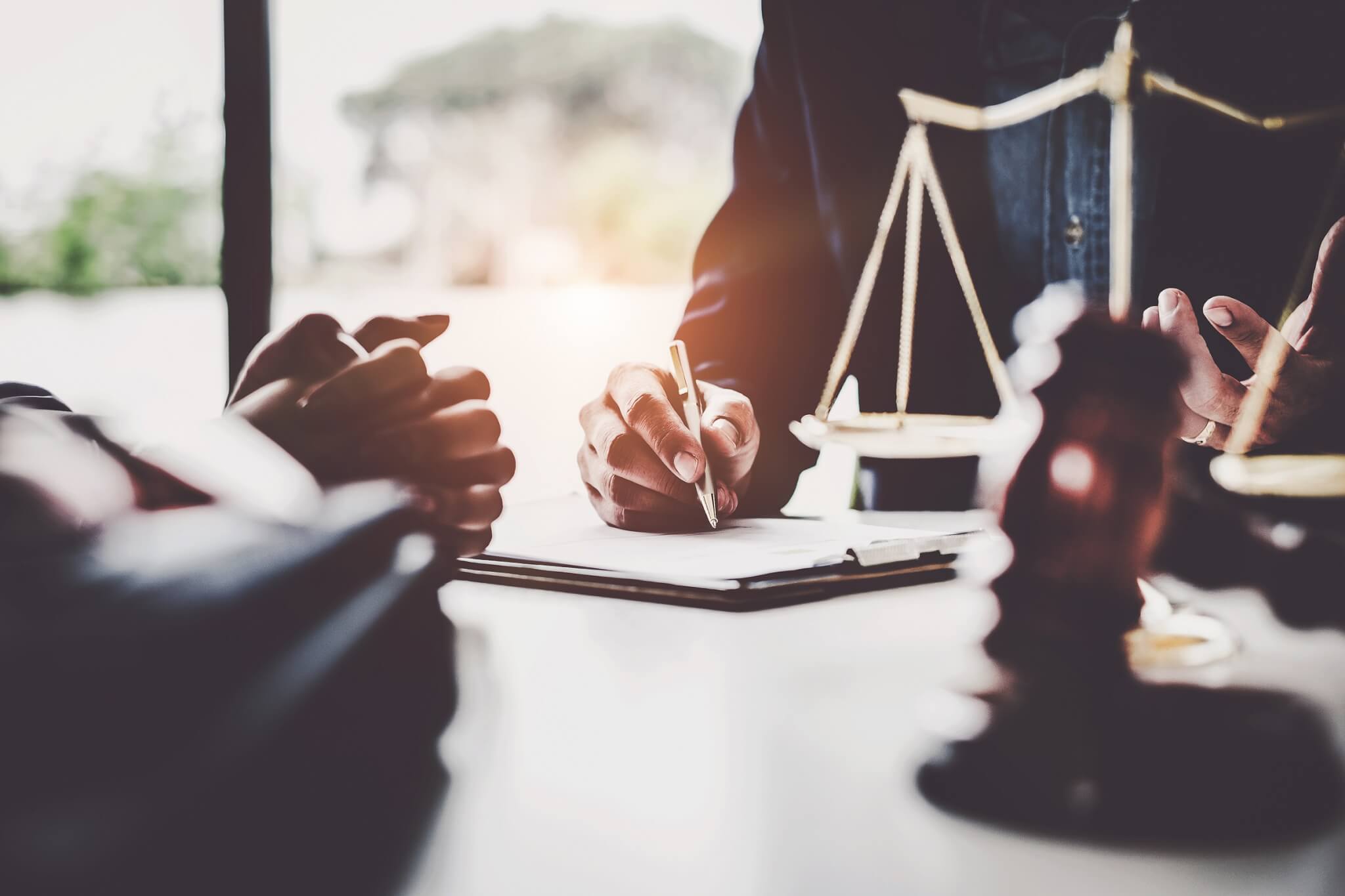 View The Calorie Labelling (Out of Home Sector) (England) Regulations 2021