No mention of Employment Bill in Queen’s Speech

“Measures will be brought forward to encourage flexible working, to introduce the entitlement to leave for unpaid carers…”

These were the words in the Queen’s Speech of 2019 that signalled the government’s commitment to bringing forward wide-ranging employment law reforms. Fast forward to the Queen’s Speech this week, and the long-awaited Employment Bill has been dropped from the legislative agenda; a move criticised by political commentators and members of the Opposition.

A Downing Street source has blamed the pandemic as the reason for the delay. However, the Guardian reported earlier this year that ideological opposition within the Conservative party around employment rights had stalled progress of the Bill.

The main elements of the Bill, when announced in 2019, were:

The aims of the Bill were to:

When can we expect it?

“When the time is right” according to a Downing Street source.

When announced back in 2019, publication of the Bill was expected to be in 2021. Given its omission from the Queen’s Speech this year, however, it is unlikely we will see its re-emergence until 2022.

In April, the Lords Select Committee on COVID-19 published its report on hybrid working and made a number of recommendations for the government to consider in light of the sea-change in working practices for many, over the last year.

As workers across the country ready themselves to begin the phased return to their offices in June, many employers are likely to focus their intentions on implementing strategies for effective hybrid working. However, despite the delay to the Bill’s progress, employers should continue to be mindful of the proposed reforms, particularly where new internal policies and procedures are to be introduced. 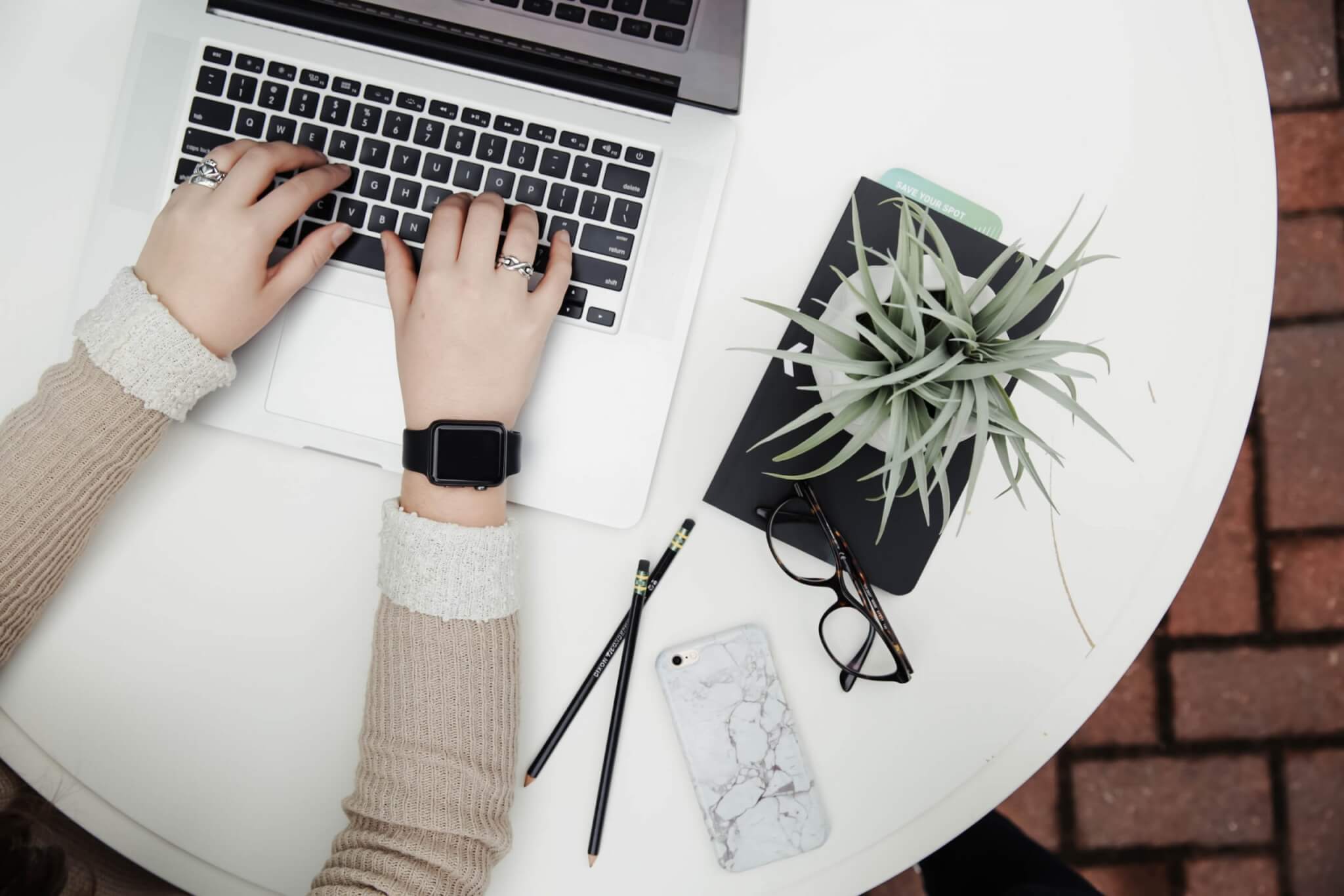