Employers’ responsibility for their employees’ wrongdoing, or ‘vicarious liability’, has been the subject of burgeoning appeal litigation in recent years.  The recent case of Chell v Tarmac Cement and Lime Limited [2020] EWHC 2613 (QB) is one of the latest examples, and is of particular interest given the Claimant’s attempt to call into question the adequacy of the employer’s health and safety and disciplinary policies.

The Claimant, Mr Chell, was employed as a fitter by Roltech and deployed to a quarry site operated by the Defendant, Tarmac.  The Claimant and his Roltech colleagues worked alongside the Defendant’s own fitters and there had been some tension between the two groups, apparently on the basis that the Defendant’s employees were concerned about redundancy.   It was found that the Claimant raised the issue of these tensions with the Defendant in August 2014.

On 4 September 2014, the Claimant was in the site workshop when one of the Defendant’s fitters, Mr Heath, brought two ‘pellet targets’ onto the site.  As a ‘prank’, Mr Heath struck them with a hammer from the workshop.  This resulted in a loud explosion next to the Claimant’s ear and caused him to suffer a perforated eardrum and hearing loss.

The Claimant claimed that the Defendant was both negligent itself and vicariously liable for Mr Heath’s actions.   The Defendant denied liability, stating that it was not responsible for actions of ‘horseplay’ which could not reasonably be foreseen, were outside the scope of its risk assessment and did not form part of Mr Heath’s role.

The decision as to whether someone is vicariously liable follows a two-stage test.  The first step is to look at the connection between the individual wrongdoer and the organisation, which is relatively simple in cases of direct employment.  The second is to ask whether there is a sufficiently close connection between that role and the wrongdoing to render the employer liable, which often proves a more difficult and fact-sensitive exercise.

At first instance, the judge found that the Defendant was not vicariously liable.   Looking at the relevant factors, Mr Heath had not acted on instructions or to further the Defendant’s aims; rather, work was merely the opportunity to carry out the prank.

The appeal centred largely upon preventative steps which the Defendant might have taken.  Given that the Defendant was aware of the tensions, the Claimant contended that it had failed to manage these or implement appropriate risk assessments, training or disciplinary policy.  Furthermore, given that the judge had concluded that Mr Heath would not follow rules even if implemented, the Claimant argued that it was incumbent on the Defendant to step in, and that it should be responsible for not doing so.

Although scathing about ‘practical jokes’ such as this, and expressing sympathy for the Claimant, on appeal HHJ Rawlings concluded that the judge had applied the law correctly.  HHJ Rawlings did not disturb the judge’s conclusion that evidence of tension alone – without any suggestion of violence or physical confrontation, for example – was not sufficient for there to be a ‘close connection’ between Mr Heath’s role and his actions.

The decision is fact-specific, but any finding that employers should take preventative steps to cover deliberate horseplay of this kind could have had sweeping significance.  On the other hand, it is clear that an employer may still be responsible for their employee’s deliberate actions in certain circumstances and therefore, while the boundaries remain unclear, proactive employee relations and risk management are still worthwhile exercises. 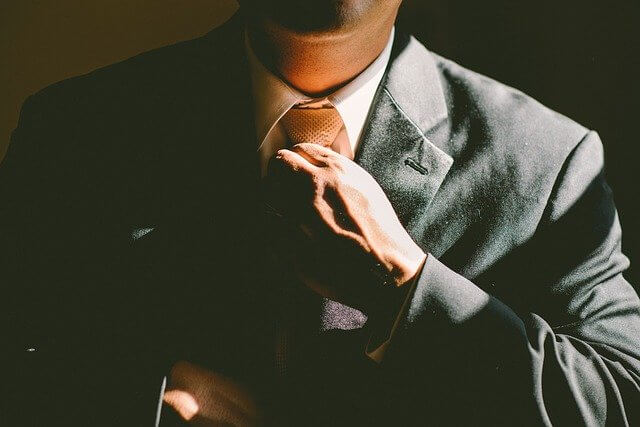